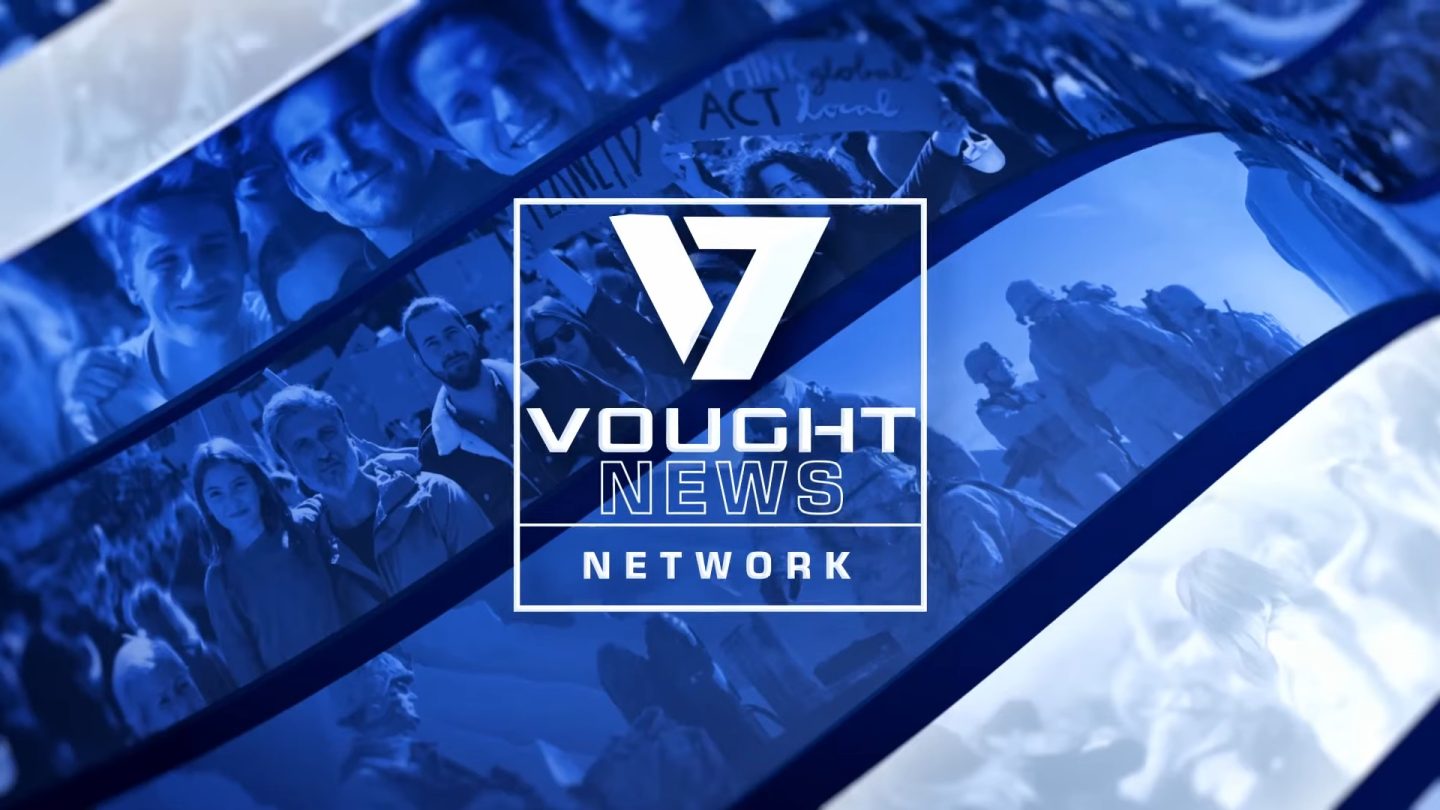 It has been about nine months since Amazon’s The Boys wrapped up its second season. Season 3 drops later this year, but in the meantime, Amazon has a fun surprise for us. On Wednesday, the first episode of its new spinoff series made its debut. The series is presented in the form of news segments from the Vought News Network, which exists within the universe of the Prime Video show. If you’ve ever watched Fox News, VNN might look and sound familiar.

“Since the very start of The Boys, we’ve seen Vought’s propaganda arm — I mean, news channel — VNN,” said The Boys showrunner Eric Kripke. “We’ll be digging deeper into those fair and balanced patriots next season, so as a teaser, we’re introducing ‘Seven on 7’ with VNN’s biggest star Cameron Coleman. The episodes are in-world canon, serving up brand-new information that bridges the story gap between season 2 and 3. So enjoy the hot takes and catheter commercials, just like your parents do!” You can watch the first episode of The Boys’ spinoff series below:

The first ‘Seven on 7’ segment picks up right where season 2 ended. Homelander seemingly has not been seen in public since the fallout with Stormfront. The US government won’t let supersoldiers join the Armed Forces. And Starlight’s music video is still topping the charts.

Of course, it wouldn’t be The Boys without especially vicious satire pulled straight from the headlines. In addition to the news stories, we also get a commercial for OurSheet. It’s a very clear… homage to MyPillow and founder Mike Lindell. They even bought OurSheet.us (which redirects to The Boys on Prime Video, so don’t worry about being roped into buying patriotic sheets).

Amazon tells Entertainment Weekly that new episodes of Vought News Network’s Seven on 7 will debut on the 7th of every month. Each episode will have seven news segments and a commercial. Over time, the series will drop even more clues about The Boys season 3. This spinoff series should help to tide fans over until the new episodes arrive closer to the end of 2021.