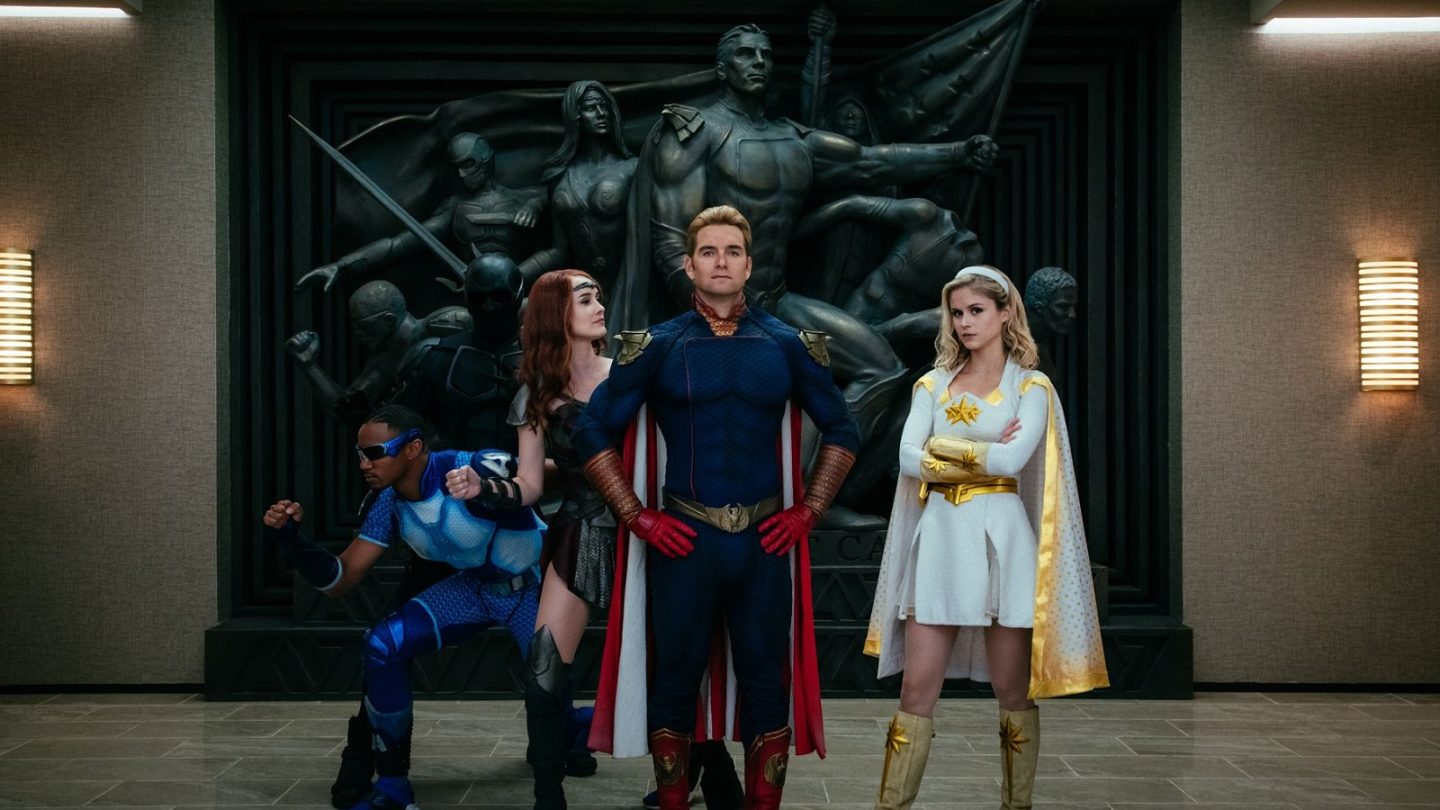 The Boys was one of the sleeper hits of 2019. Amazon’s Prime Video hasn’t pumped out quite as many buzzworthy hits as Netflix, but there have been some gems on the service in recent years, including Catastrophe, Upload, and of course, Fleabag. But whether it was the timing (Avengers: Endgame hit theaters just a few months before The Boys debuted, skewering comic book heroes and superhero fandom) or the content (The Boys tackled countless difficult and problematic subjects head-on), the bizarre, violent send-up of superheroes struck a chord.

Also, the first season ended on a massive cliffhanger, and even though the show was picked up for a second season before the first aired, fans have been waiting anxiously for a release date since last July. On Friday, the cast reunited in a live stream, and at long last, we learned that The Boys will return on September 4th.

The second season will consist of eight episodes, three of which will be available on September 4th. The remaining five will air weekly each Friday leading up to the season finale on October 9th.

Here’s the full synopsis of the second season, courtesy of Amazon:

The even more intense, more insane season two finds The Boys on the run from the law, hunted by the Supes, and desperately trying to regroup and fight back against Vought. In hiding, Hughie (Jack Quaid), Mother’s Milk (Laz Alonso), Frenchie (Tomer Capon) and Kimiko (Karen Fukuhara) try to adjust to a new normal, with Butcher (Karl Urban) nowhere to be found. Meanwhile, Starlight (Erin Moriarty) must navigate her place in The Seven as Homelander (Antony Starr) sets his sights on taking complete control. His power is threatened with the addition of Stormfront (Aya Cash), a social media-savvy new Supe, who has an agenda of her own. On top of that, the Supervillain threat takes center stage and makes waves as Vought seeks to capitalize on the nation’s paranoia.

September may feel like a lifetime away, especially when you start to think about just how much might happen in the world over the next two or three months, but the good news is that you will not have to wait that long to get a taste of the season. During the live stream, Amazon shared the first three (VERY NSFW) minutes of the season, which we’ve helpfully earmarked in the video below. If it doesn’t start right away, skip to the 47:35 mark: