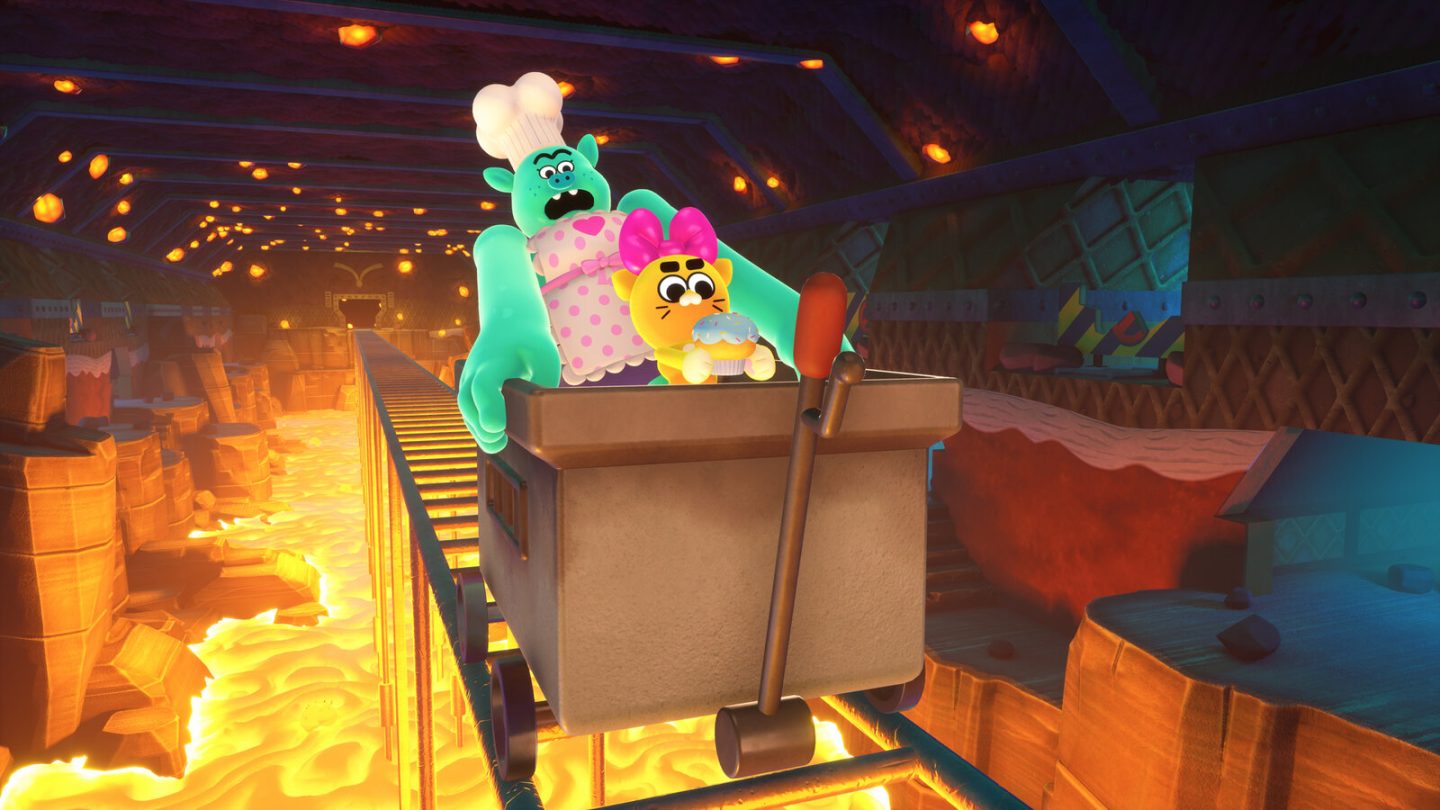 Netflix didn’t get to be the biggest and most important streaming service in the world by only focusing on certain categories of content. At this point, the platform has something for everything. From prestige dramas like Anatomy of a Scandal (the #1 English-language Netflix show around the world right now) to dumb reality series. As well as Netflix kids shows, which include a just-released title we’ll talk more about below.

Granted, this whole effort is a task that requires a certain degree of finesse. Because if Netflix isn’t careful, it can become tantamount to the Walmart of streaming. Some critics, in fact, are insistent that the streamer is already there. And that it’s ceded its erstwhile tastemaker status to upstarts like HBO Max and Apple TV Plus. As far as kids series go, meanwhile, Netflix this month has released the 9-episode Battle Kitty, which you can read more about below.

Battle Kitty, according to the streamer’s official summary about the show, “is an animated, interactive series from Matt Layzell.

“In a futuristic-medieval world, warriors must find and defeat all the monsters on Battle Island, collecting their coveted keys in order to become ‘Champion’. Cut to Kitty and Orc, two best friends on a mission — to help Kitty become Champion their way, through cuteness and friendship! The two embark on the journey to Championhood, facing many obstacles and naysayers only to discover a surprise waiting for them at the Ancient Ruins.”

Interactive is the operative word to emphasize here. Because in addition to this being a new kids’ release? Battle Kitty also represents another instance of Netflix flexing its muscle in terms of creating interactive, choose-your-own-adventure-style content. All in an attempt to try and stay one step ahead of rival streamers, which are gaining ground every day.

As we said, Battle Kitty is an outgrowth of Netflix’s push to offer the most comprehensive range of streaming content, across all genres. Other popular Netflix kid content includes:

All that said, meanwhile, we also can’t ignore the following. Netflix’s ambitions at the moment are running headlong into the financial reality that goes hand in hand with trying to defy the streaming law of gravity.

Specifically, the streamer has for years spent an insane amount of money on content — always more, more, more. Billions more, in fact, than its rivals. As a result, that’s now leading Wall Street to more closely scrutinize whether that huge spend is paying off. And just what Netflix is actually getting in return for throwing all those billions of dollars around.

For a variety of reasons, the sense is that Netflix is going to keep a tighter lid on spending — and, thus, take a slightly more curatorial approach to content — for the time being.