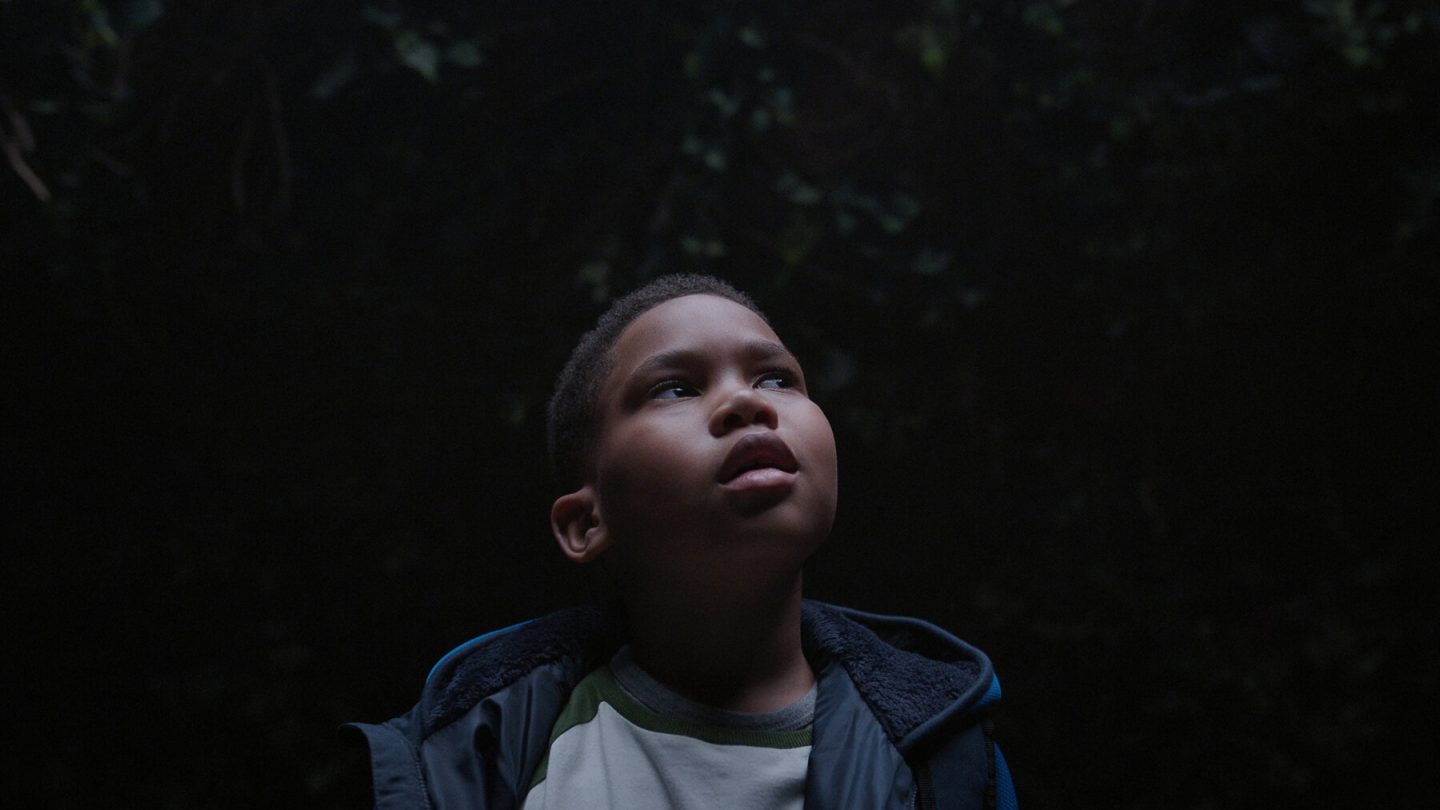 For some moviegoers, TV audiences, and fans of streaming platforms, it can feel a little like we’ve had a glut of superhero-focused content. Really, for years now. That’s thanks in large part to Marvel, but also DC’s various franchises, while Netflix and Amazon have been trying to get in on the action as well. The latter’s critically-acclaimed The Boys, in fact, is a good example of a service putting a fresh spin on the genre. So, too, is Netflix’s Raising Dion — a refreshingly original approach to the genre that’s just debuted a second season on the streamer.

This show tells a story that I don’t think I’ve seen in this genre yet. Titles like Black Panther, of course, have worked to increase the diversity of these kinds of superhero stories and characters. But in the case of Raising Dion, we get a Black mother raising her young son Dion, who starts to manifest a variety of superhero-like powers.

From the Netflix summary for Season Two: “Two years after defeating the Crooked Man (Jason Ritter), Season Two follows Dion as he continues honing his powers with the support of his mom and Tevin (Rome Flynn), his Biona trainer who catches Nicole’s eye. After befriending new student Brayden (Griffin Robert Faulkner) — a fellow powered kid — a series of alarming events unfold.” Basically, Dion learns that danger is still looming. And that Dion and Nicole must navigate new twists, turns, and surprise visitors, in order to save themselves. As well as the entire city of Atlanta.

The new season just debuted on Netflix earlier this week, and it’s already shot to #1 on the streamer. So that should tell you something about how positively audiences have responded to the series. Which, by the way, is based on the comic book by Dennis Liu.

“I would’ve binged it in one day, but I couldn’t because of my bedtime”

There’s a sweet interview in TV Guide in which the magazine interviews Jayan Bouknight, a 10-year-old from Boston. He idolizes Thor, and is a fan of Superman’s flying ability. But in Raising Dion, the fourth-grader found something on Netflix that was unlike anything he’d come across before: A young superhero, who looked just like him.

“I like that he’s brown like me,” Jayan, who is half-Black and half-Indian, told the magazine about the show. He got his twin brother, Aman, hooked on the show, as well. “His mom freaks out like my mom, and he plays with Legos like I do.

“I saw what kind of powers Dion has, and I loved it, and I binged every episode in, like, two days. I would’ve binged it in one day, but I couldn’t because of my bedtime.”

The new season debuted on Netflix on February 1. There are 8 episodes this time around, each around 40 minutes or so in length.