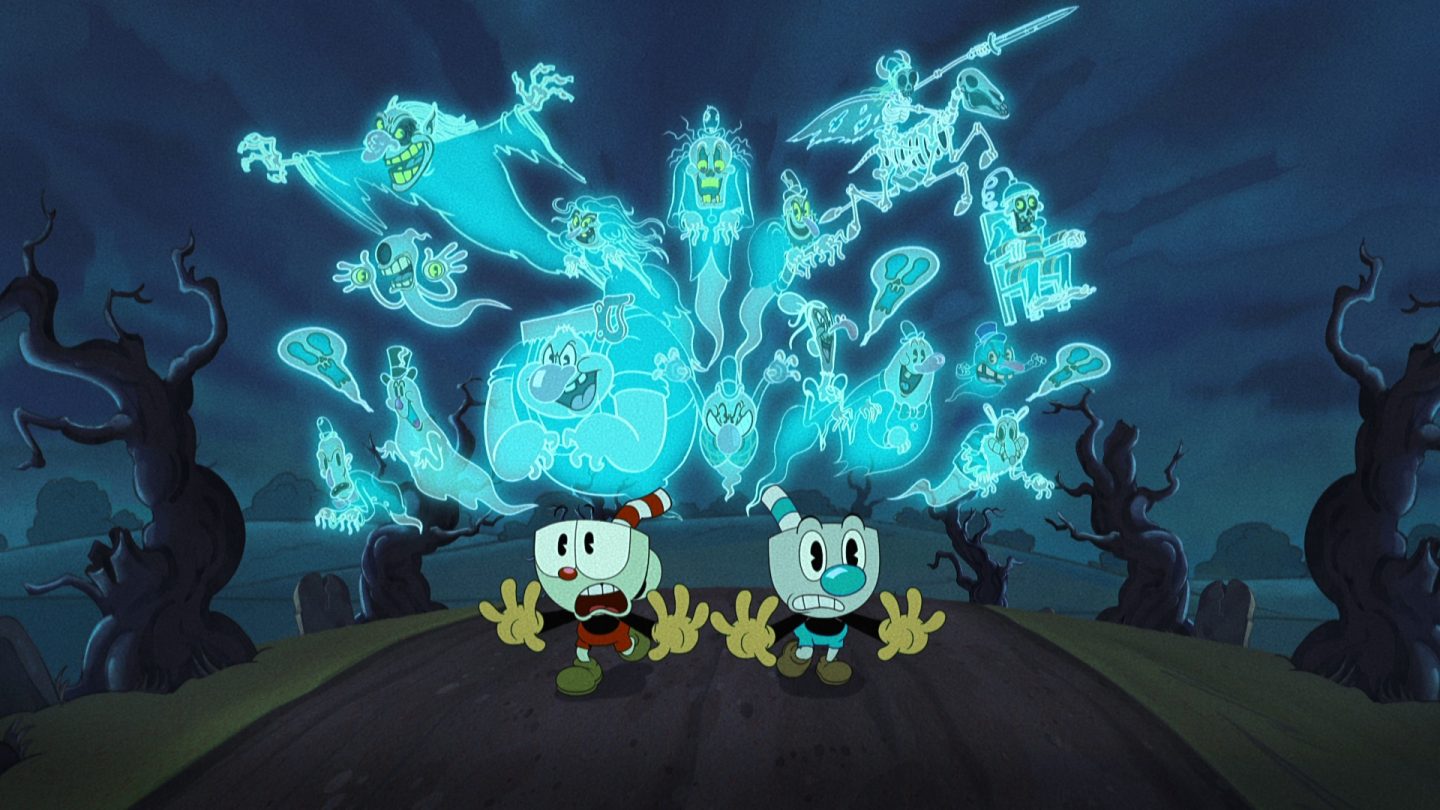 More often than not, video game adaptations don’t work. For example, Uncharted, which is now playing in theaters, has a frightful 40% score on Rotten Tomatoes. Nevertheless, Netflix has managed to turn multiple popular video game franchises into successful shows. Arcane, based on League of Legends, was one of the Netflix’s best original series in 2021. Castlevania also had a stellar run for four seasons. Now, Netflix is going back to the gaming well once again with The Cuphead Show, which premiered on Friday.

The Cuphead Show! is now streaming on Netflix

Cuphead is an indie run-and-gun action game that came out in 2017. It was lauded for both its challenging boss fights and its incredible sense of style. The graphics are inspired by the cartoons of the 1930s, and the show follows suit.

Here’s the official synopsis for The Cuphead Show from Netflix, as well as the trailer:

Based on the award-winning video game that smashed onto the scene with a gorgeous retro animation style, THE CUPHEAD SHOW! is a character-driven comedy series following the unique misadventures of loveable, impulsive scamp Cuphead and his cautious but easily swayed brother Mugman. As the two scour their surreal homeworld of the Inkwell Isles in search of fun and adventure, they always have each other’s back. Unless there’s only one cookie left, in which case it’s every cup for himself. THE CUPHEAD SHOW! combines nostalgic delights, side-splitting gags, and a healthy dose of the heebie jeebies—especially when a ridiculously weird nemesis, The Devil himself, arrives on the scene to toy with our heroes.

Reaction and other video game shows

Unfortunately, as much as everyone seemed to love the original game, The Cuphead Show hasn’t exactly been getting rave reviews. Critics are all in agreement that the animation is impressive, but it sounds like the writing is relatively lacking.

“Even though the show is visually entertaining, it can still be a chore to watch; by focusing on a story so heavily influenced on the past, The Cuphead Show hasn’t really moved the needle into creating something new,” said Max Covill for Paste Magazine.

“The series is seemingly content to just be the kind of show where something qualifies as a joke if it’s said loudly enough,” writes Polygon’s Kambole Campbell.

Episodes only last about 15 minutes, so if you’re a fan of the game or in the mood for some old-school cartoon mayhem, The Cuphead Show might still be worth checking out. If it’s not your cup of tea (sorry), there are plenty of other video game adaptations on Netflix.

As we mentioned above, Arcane and Castlevania are absolutely fantastic. Even if you’re not a fan of the games they’re based on, they should be on your watchlist. The surprisingly solid Ratchet and Clank movie is also currently streaming on Netflix, as are several seasons of Pokemon, shows based on Minecraft, Skylanders, and Angry Birds, and even the original Adventures of Sonic the Hedgehog cartoon that I used to watch on Saturday mornings.