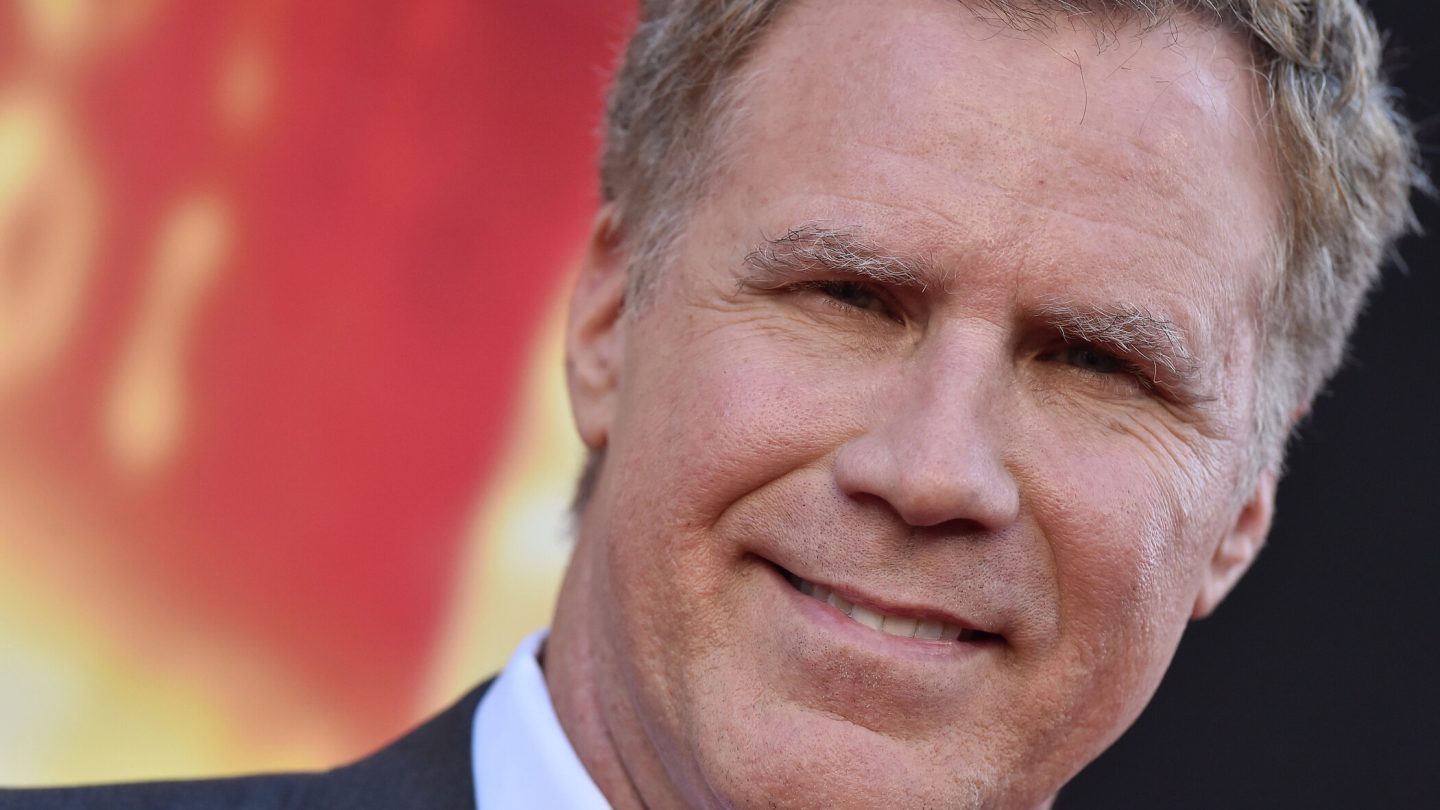 Much of the attention that follows from all of the new on Netflix titles that the streamer releases each week tends to flow to the platform’s original series and movie debuts. Over-indexing on those, however, means you can miss some great gems from the past that get added to the streamer’s expansive library. One example? Will Ferrell’s 2010 movie Everything Must Go — one of those rare instances where the often-ridiculous funnyman decides to remind everyone that he also has serious acting chops.

We’ve seen this before, with other Ferrell “serious” roles like in 2006’s Stranger Than Fiction. Below, we’ll go into Everything Must Go in a little more detail. In addition to some of the new on Netflix titles this week that I’m also pretty excited about.

The movie is an adaptation of Raymond Carver’s 1978 short story, Why Don’t You Dance? That’s also where the quote above comes from. In addition to Farrell, the cast includes Rebecca Hall, Michael Pena, and Laura Dern. And here’s how Netflix describes the movie on the landing page at the streamer, for those of you who haven’t seen it. “Hoping to let go of his baggage and make a new start after losing his wife and his job, a sad-sack alcoholic sells all his belongings in a yard sale.”

Critics, by and large, thought this was a solid addition to the Ferrell oeuvre. The movie has a 73 percent critics’ score on Rotten Tomatoes, based on 134 reviews. “It may not improve on the Raymond Carver short story that inspired it, but Everything Must Go resists cliche and boasts a pair of magnetic performances from the perfectly cast Ferrell and (Christopher Jordan Wallace),” the Rotten Tomatoes critics consensus reads.

Everything Must Go is definitely a solid library title to check out on Netflix while you’re waiting for your next must-watch new show or movie to arrive. Meanwhile, among the titles that are new on Netflix this week, here are the ones I especially can’t wait for. Including a couple of new true-crime titles, a genre that’s been a fantastic source of material lately for the streamer.

Windfall: From Netflix’s summary, this one is “a Hitchcockian thriller following a wealthy couple who arrive at their vacation home only to find it’s being robbed.” The cast includes Jason Segel, Lily Collins, and Jesse Plemons.

Bad Vegan: Netflix, as we noted, has been crushing it on the true-crime front for months now. Among the buzziest titles on Netflix in recent months, some of the biggest have included additions to this genre like The Tinder Swindler. Bad Vegan also sits comfortably in this same category, and you can read more about it right here.

Basically, it focuses on an Ivy League grad restaurateur, Sarma Melngailis, who seemingly had it all at one point. She ran a high profile and a successful business, called Pure Food & Wine, that attracted big names like Alec Baldwin, Owen Wilson, and Bill Clinton. Until she met a scammer named Anthony Strangis, after which point as one writer has noted she “fell rapidly into an underworld of fraud and opulence.”

The Great Robbery of Brazil’s Central Bank: Here’s what you need to know about the first season of this docuseries. “In 2005, thieves tunnel into a Fortaleza, Brazil, bank vault and steal over 160 million reais. this docuseries explores that spectacular, historic heist.”

Netflix’s press material continues: “A plot that puts face to face one smart group of thieves and a team of federal agents, equally intelligent and patient, who during a period of 5 years chased each other in a cat-and-mouse game.”

More Netflix coverage: For more Netflix news, check out our latest coverage of the #1 series in the US today, The Last Kingdom.