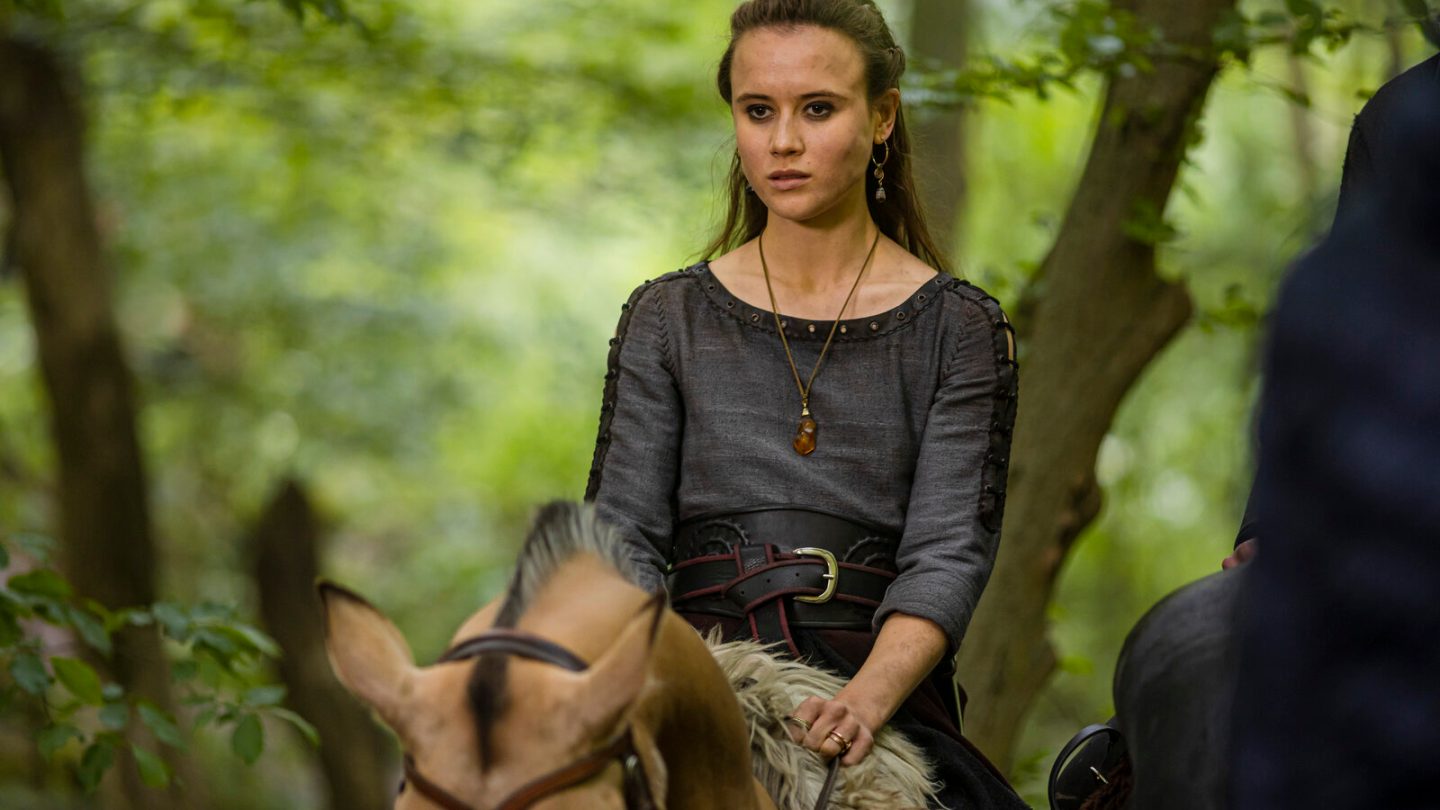 Stories about Vikings, knights, Medieval history, and the like are proving especially popular on Netflix at the moment. The streamer, for example, just released the long-awaited fifth season of The Last Kingdom in the US on Wednesday. And that follows the debut, a couple of weeks back, of a similar title from Netflix — Vikings: Valhalla.

The history of The Last Kingdom — its streaming history, that is — actually dates back several years. The show, starring Alexander Dreymon, originally debuted all the way back in late 2015. Now, the story about the ancient, historic forces that set in motion the rise of what would become the English empire is drawing to a close. And in this post, we’ll tell you all about what you can expect this time around.

The trailer for the new season, in case you haven’t checked it out yet, is embedded below. And it’s also available right here, in case the video doesn’t show up for you.

The release of the 10-episode fifth and final season came on Wednesday, March 9. That means that it’s available to binge for Netflix subscribers in its entirety right now.

Here, also, is a brief summary of what you can expect to see in this final batch of new episodes. According to Netflix, years have passed since the events of the last season. King Edward is still trying to unite the Saxon Kingdoms in what would be a culmination of his late father’s dream. “Although a long-standing peace between Danes and Saxons now exists, that harmony is under threat. Not only by a new Danish invasion but a Saxon rebellion.

“Uhtred has been entrusted with protecting Edward’s illegitimate son, the future King of England, Aethelstan. But the treacherous Lord Aethelhelm has ambitions for his grandson Aelfweard, Edward’s other son, to rule.”

As the season unfolds, viewers will follow Uhtred as he faces his greatest enemies yet on a quest to fulfill his destiny. “Meanwhile, Edward treads a fine line between peace-keeper and authoritarian as he battles to bring together the fractured Kingdoms of the land. In a surprising twist of fate, Uhtred discovers that the quest to unite England may well be linked to his own personal destiny.”

“The preachers tell us that pride is a great sin, but the preachers are wrong. Pride makes a man, it drives him, it is the shield wall around his reputation … Men die, they said, but reputation does not die.”

Fans of the show who want to go deeper into this world, after they finish Season 5, might also want to seek out the series of novels that The Last Kingdom is based on (and from which the quote above comes).

The narrative basis for the show is Bernard Cornwell’s best-selling novel series, The Saxon Stories. “Years ago, when I was at university, I discovered Anglo-Saxon poetry and became hooked on that strange and often melancholy world,” Cornwell said during one interview. “For some reason, the history of the Anglo-Saxons isn’t much taught in Britain where I grew up, and it struck me as weird that the English really had no idea where their country came from.

“Americans know, they even have a starting date, but the English just seemed to assume that England had always been there, so the idea of writing a series about the creation of England was in my head for a long time.”

Should I watch Vikings or The Last Kingdom?

If you’re among the subset of Netflix subscribers who haven’t yet dived into this story, you might be wondering whether this one is worth your time. Or if, in fact, it would be better to check out the just-released Vikings: Valhalla, which plows similar ground. And this has proved a strong-enough hit for Netflix so far that it’s already been renewed for a second and third season. Not only that, but filming for season two is already reportedly complete.

Based on the Rotten Tomatoes scores, if this helps you make a decision, The Last Kingdom has much stronger ratings. Though, to be sure, the comparison is a little unfair, since it’s had years to build awareness and a fan base. Whereas Vikings: Valhalla is not even two weeks old at this point. That said, here are the Rotten Tomatoes critics scores and audience scores for both:

One additional note about the former. There’s also so much fandom around The Last Kingdom, in fact, that thousands of people have signed a Change.org petition calling for the show to keep going.