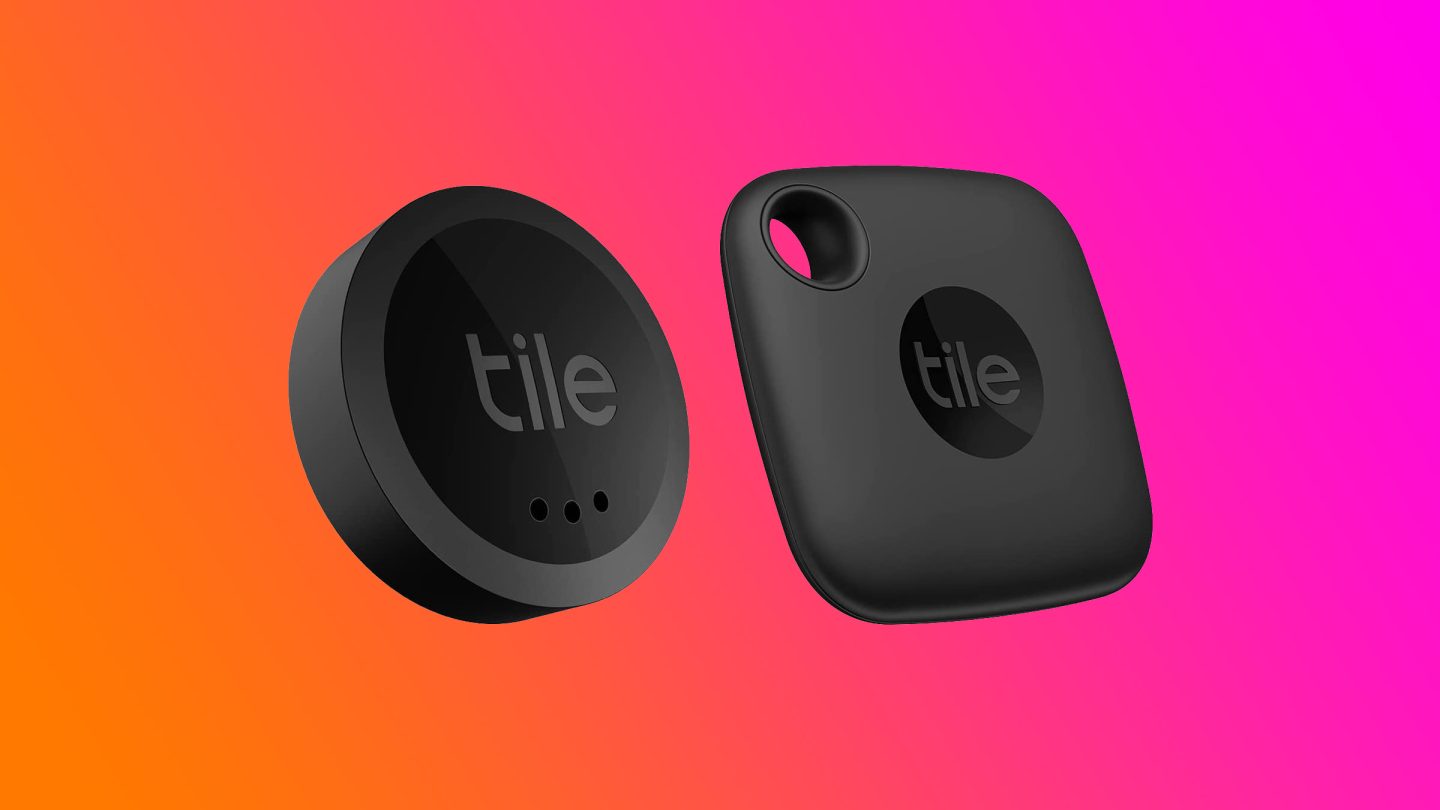 Apple’s AirTag clearly took some of the wind out of Tile’s sails. But there’s no question that Tile has a much more extensive lineup of Bluetooth trackers. Tile devices come in all shapes and sizes, and they’re still wildly popular. And for Prime Early Access Sale 2022, there are two Tile deals on best-selling trackers.

First, you can score a Tile Sticker 2-Pack at the lowest price ever. This model is new for 2022, and it’s basically Tile’s answer to the AirTag.

Or, if you want to go with a tried and true tracker, the Tile Mate 3-Pack is also on sale with a huge discount. It’s the latest version of the Tile Mate that was released this year, and it’s never been cheaper. 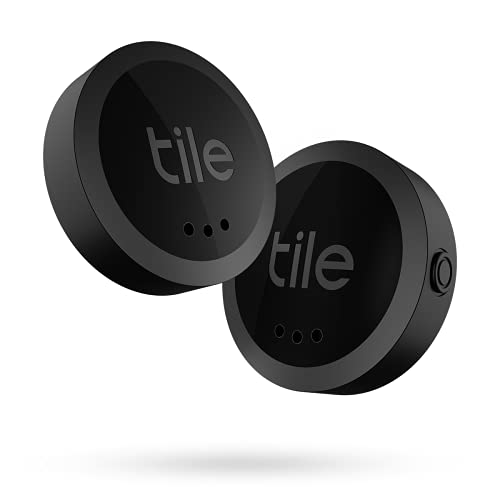 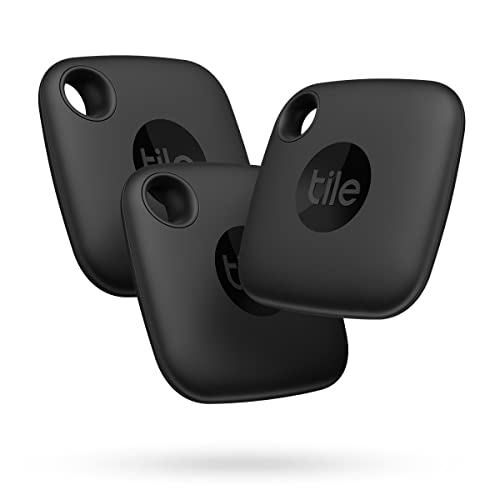 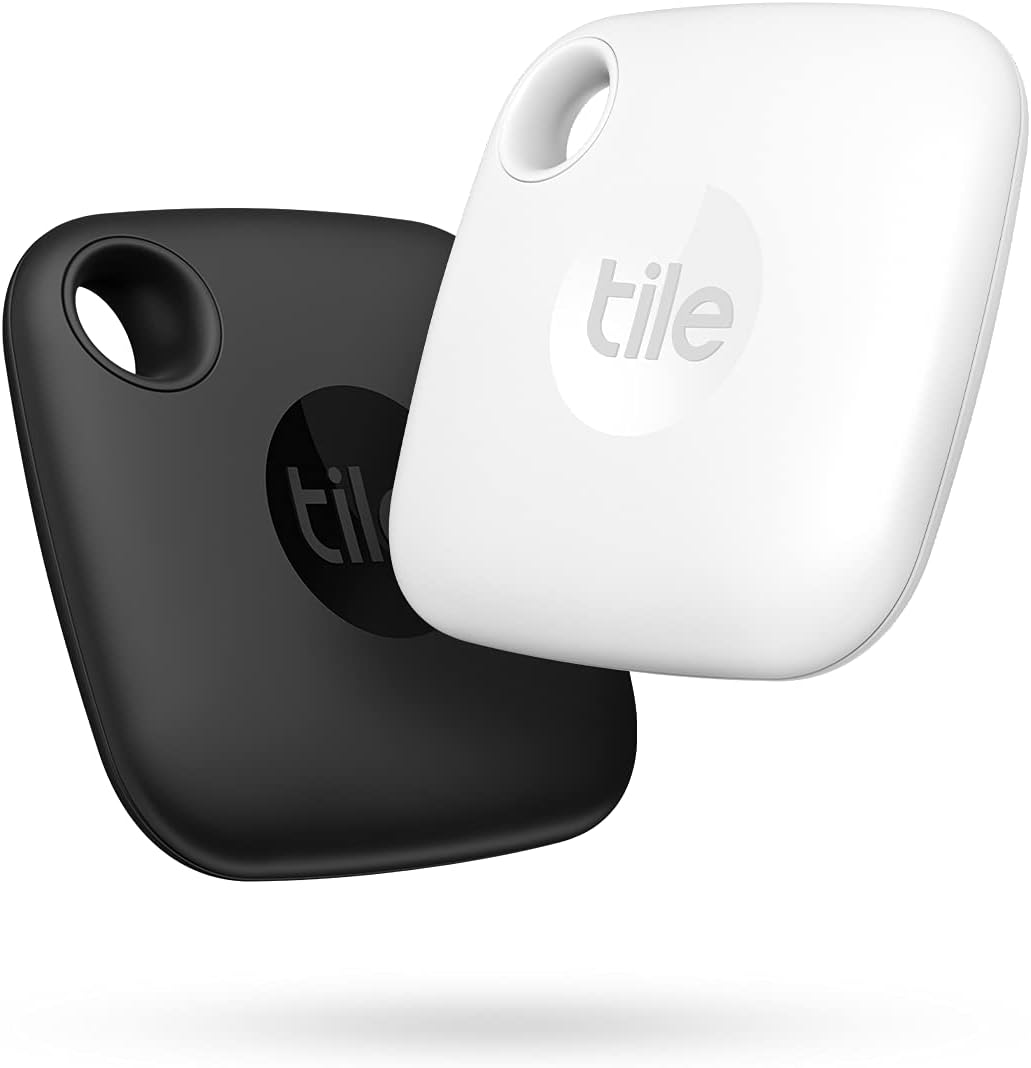 Tile is still a leader when it comes to Bluetooth trackers. The company has a huge global network of devices that track anything and everything you can imagine. From suitcases and keys to cars and bicycles, you can track anything you want.

Apple’s AirTag tracker is another top seller now, and it’s on sale as well during Amazon’s Fall Prime Day blowout. But many people still prefer Tile, and there are two impressive Prime Early Access Sale Tile deals available this year.

Tile trackers can be rather expensive, so this is a great opportunity to stock up.

First up, we have Tile’s response to the Apple AirTag. It’s called the Tile Sticker, and it was just released in 2022.

The Tile Sticker has all the standard features that make Tiles great. Plus, it has a compact, round design and battery life of up to 3 years.

Next up, we have the latest version of a Tile tracker that everyone is familiar with.

Both of these Tile deals are available through the end of Amazon’s Prime Early Access Sale.