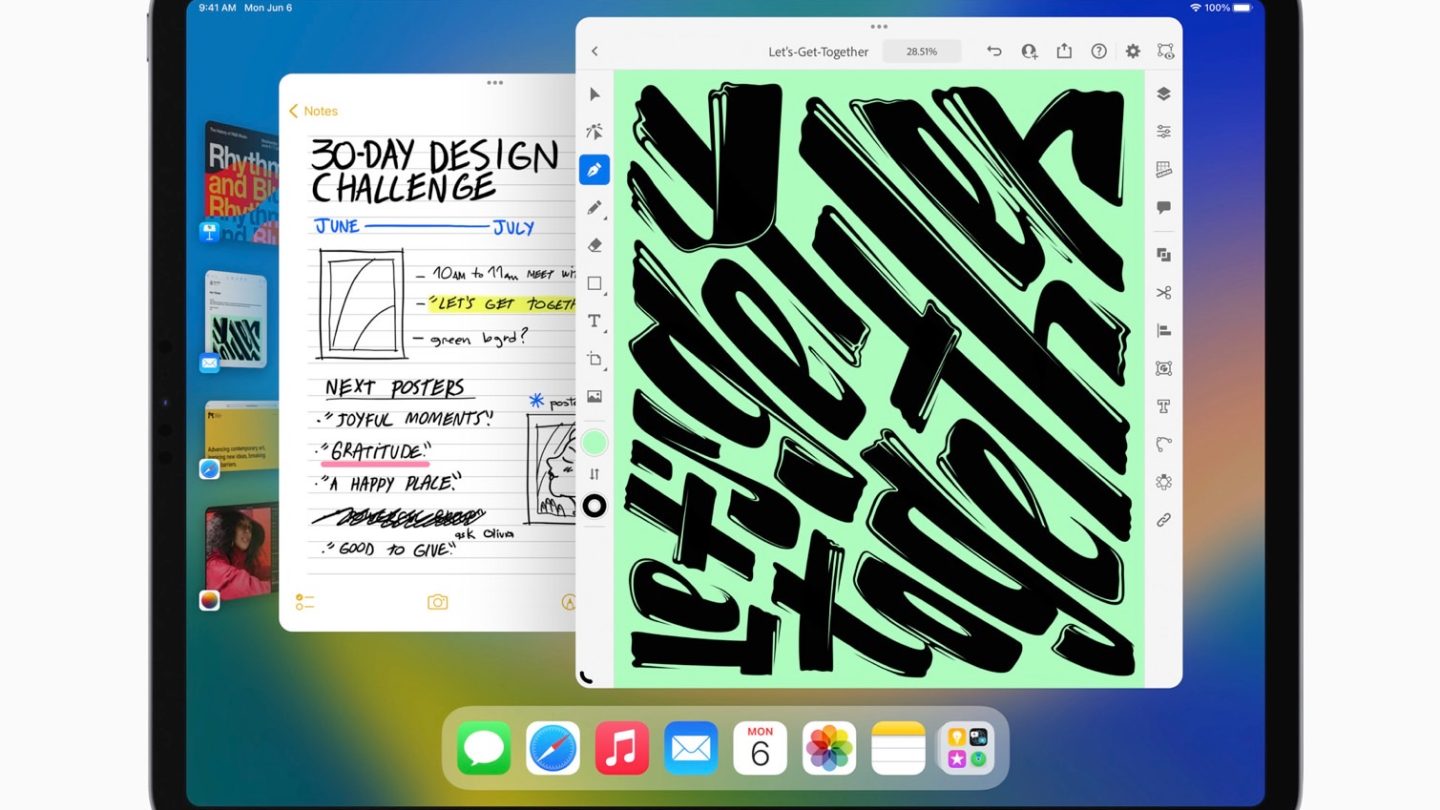 Last month, Apple released iOS 16, watchOS 9, and tvOS 16 to all users. With iPadOS 16 and macOS 13 Ventura postponed to the near future, we are almost there to see iPad and Mac’s latest software updates available to customers. Here’s when to expect both operating systems.

A few weeks before releasing iOS 16, Apple announced that iPadOS 16 would be delayed in a statement to TechCrunch:

Then, Bloomberg’s Mark Gurman said iPadOS 16 would be released alongside macOS 13 Ventura in October. Now, in his latest Power On newsletter, the journalist believes both of these operating systems will launch on the week of October 24.

On the software side, Apple is planning to release iPadOS 16.1—the first iPad version of iOS 16—around the week of Oct. 24

It makes sense for both of them to have a simultaneous release because the iPadOS 16 main feature is one of the essential functions available on macOS 13 Ventura: Stage Manager.

According to Apple, Stage Manager is an “entirely new multitasking experience” that automatically organizes apps and windows, making it “quick and easy” to switch between tasks. Still, users are having trouble with the experience throughout beta testing as it seems buggy and unreliable.

In addition to the iPadOS 16 and macOS 13 Ventura release, Apple will likely make available iOS 16.1, watchOS 9.1, and tvOS 16.1 on the same day. While the last two software updates don’t seem to have much to offer, iOS 16.1 will likely add the Live Activities feature. It was promised to be available within iOS 16 but got delayed.

More Apple coverage: The 2022 iPad Pro will launch in a matter of days, but it’s not all good news