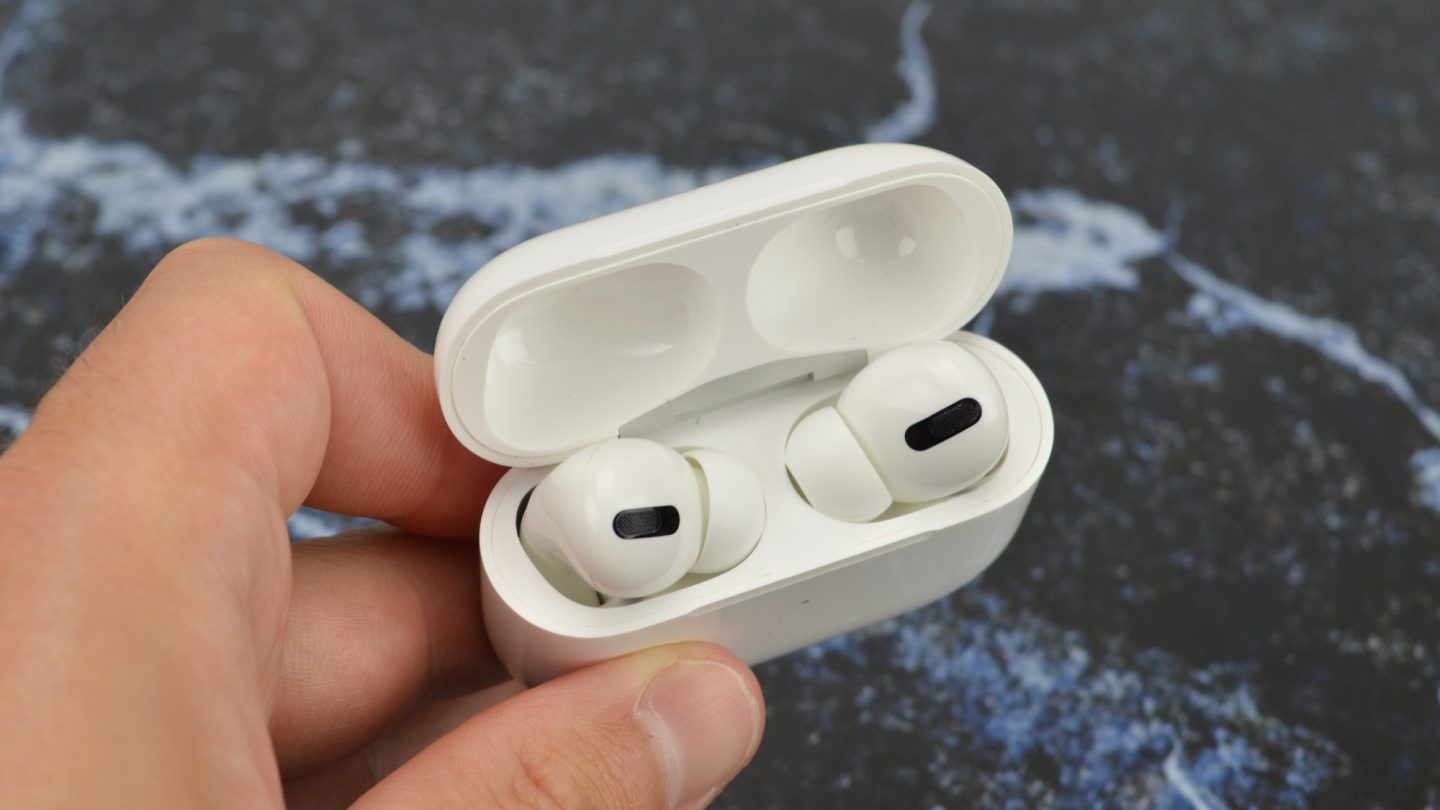 Apple announced earlier this week the mid-October media event that MacBook fans have been waiting for. Apple will probably introduce the redesigned MacBook Pro models at the event alongside the M1X processor. But the virtual press event might have other surprises. After several months of rumors detailing the new earphones, Apple might unveil the redesigned AirPods 3 on October 18th.

All year long, we heard the same AirPods 3 rumor. The imminent refresh will deliver the first big redesign in the AirPods history. What that meant is that Apple would use the current AirPods Pro form factor for the redesigned AirPods 3. The more affordable earphones would feature shorter stems and a shorter, wider case. Unlike the AirPods Pro, the AirPods 3 would not support active noise cancelation, despite the redesign.

A few months ago, the rumors reached an apex when images from Asia showed AirPods 3 knock-offs featuring the same redesign. We thought at the time that Apple would unveil the new AirPods promptly, but that never happened. Instead, we got more rumors claiming the new model will arrive at some point this year. The latest update dropped in early October when sources from Asia claimed the third-gen AirPods are on track for a 2021 launch.

A leaker who goes by the name @PandaIsBald on Weibo said that Apple will unveil the M1X MacBook Pro alongside the new AirPods on Monday. Per MacRumors, the same leaker said a few weeks ago that Apple would announce the iPad 9 during the iPhone 13 event.

Most people expected Apple to announce the AirPods 3 together with the new iPhones in September. That’s because the AirPods are an iPhone accessory that many people crave. Yet Apple only unveiled the Apple Watch Series 7 at the 2021 iPhones press event.

Even so, an October launch still makes sense for the AirPods 3. Apple’s wireless earphones have been selling tremendously well since Apple launched them in late 2016. In recent years, everyone else in the industry has come up with at least one AirPods alternative, if not several models. But AirPods are still the standard. And they keep selling out, especially during the busy holiday shopping season.

The leaker did not reveal any other details about the redesigned AirPods 3. But it’s not like we expect any huge surprises from Apple. The earphones should look like the first-gen AirPods Pro. They will probably deliver sound improvements except for noise cancelation support.

The more interesting question concerns the price. We have no idea whether the redesigned AirPods 3 will replace the existing models. Apple might choose to keep the original AirPods design in stock, at a lower entry price.