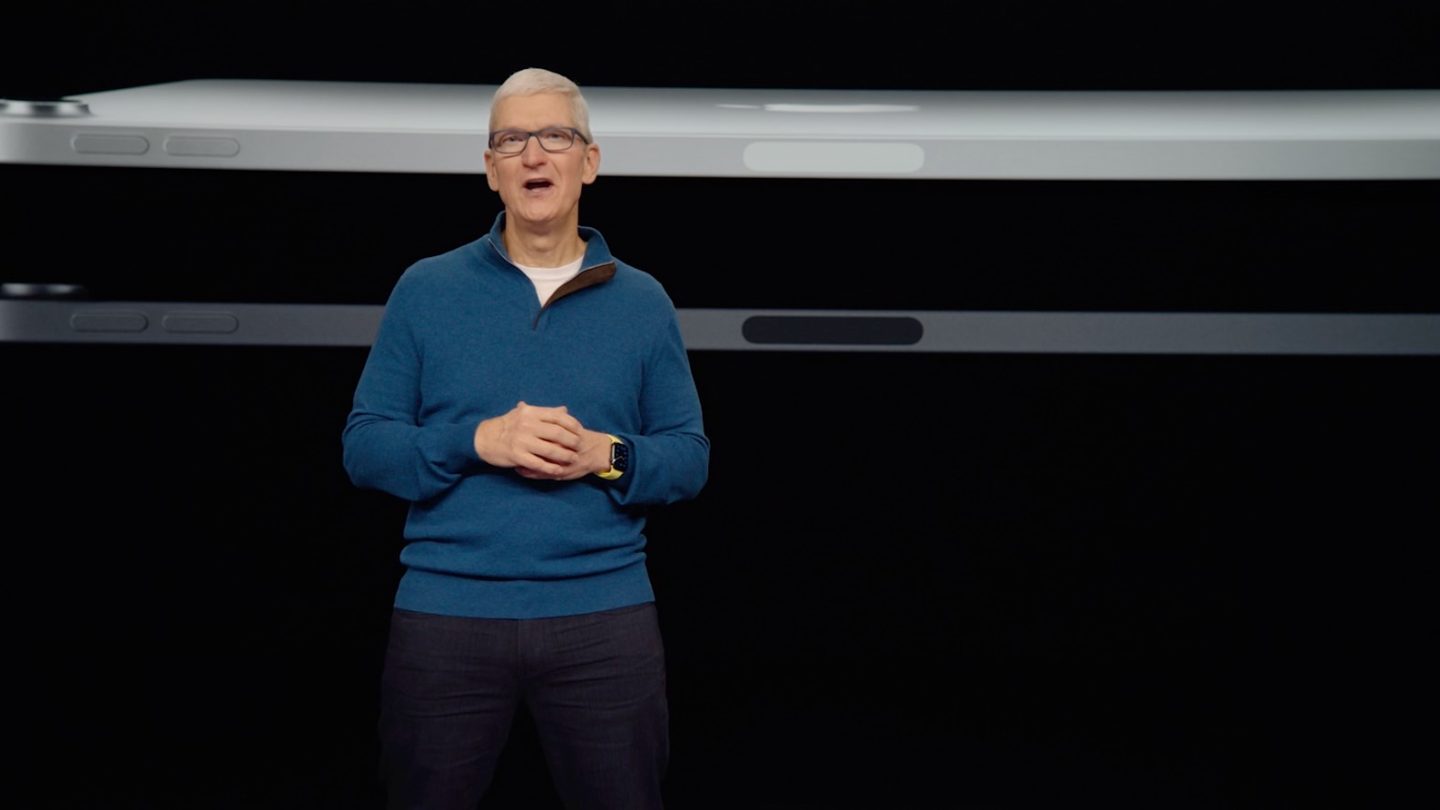 Some Apple events are more memorable than others. For example, who could ever forget when Steve Jobs introduced the first iPhone? “An iPod, a phone, an internet mobile communicator… these are not three separate devices,” said the Apple founder in 2007. Now, a website is gathering the most Apple Keynotes it can, alongside other popular shows, and bringing transcripted versions of the presentations.

The website is called Context, and not only can you find Apple event presentations there, but the best of Warren Buffett, Marques Brownlee video transcriptions, TED Talks, Mr. Beast, and more are being added every day.

The AI-based search platform can “find any moment you’re looking for within a large collection of audio and video content.” Still, according to the developer, they want to “revolutionize the way people discover, organize, and share long-form content.”

This search platform has Apple events that date 1983, although there are also memorable moments in the past few years. For example, in 2013, when Apple introduced the trash-can Mac Pro, Apple executive Phill Schiller said:

So I am really pleased to give you, our closest friends, the first glimpse of the next generation of Mac Pro. Can’t innovate anymore, my ass! This is a machine unlike anything we’ve ever made, both inside and out.

The best part is that when you click on the quote, it sends you to the exact time frame the executive said these words.

Another phrase I enjoy when I hear from Apple CEO Tim Cook is “something only Apple can do,” which he used at least five times in his ten years as the commander-in-chief of the Cupertino company.

He used this phrase to talk about the iPhone 12 mini, Intercom integration, the new iPhone SE 3, Apple products’ integration in the last Apple keynote, and the Apple Watch announcement.

You can keep checking Context’s website as they will continue adding new content and more Apple events.