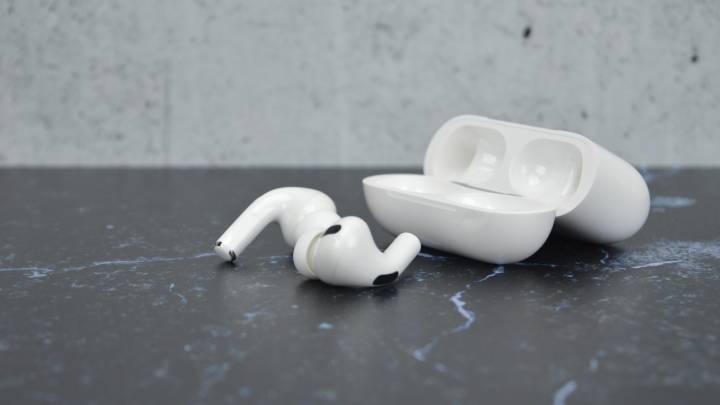 Apple’s AirPods changed the headphone world. Sure, there were definitely true wireless headphones before the AirPods, but AirPods made them popular. AirPods 2 improved on the originals with better sound quality and wireless charging. Now, we’re heading to a third-generation — AirPods 3.

Rumors about the headphones have been circulating for some time now, and as a result we have a pretty good idea of what they’ll probably end up looking like. We think we know when we’ll finally see them for real, too.

Excited about AirPods 3? Here’s everything we know so far.

AirPods 3 will likely offer new internal hardware too. A report from Bloomberg notes that Apple is working on a new chip for the AirPods 3 that will help improve the battery life of the headphones. This is the same chip that will ultimately power the second-generation AirPods Pro earbuds.

In terms of features, the headphones are likely to keep most of those on offer by AirPods 2. That’s to say, they’ll probably support things like Automatic Switching and pairing with all your devices, but probably won’t support premium features like noise cancelation. That said, some rumors indicate that the headphones may end up supporting Spatial Audio, which would be awesome for those that want to take advantage of Apple’s 3D audio tech.

The second-generation AirPods kept the same overall design as the originals, however, AirPods 3 could change that. According to most leaks, AirPods 3 will likely have a design closer to that of AirPods Pro, with a shorter stem and a larger body.

There may be some differences between the headphones and AirPods Pro. Notably, it seems likely that the new headphones won’t have replaceable ear tips, instead offering a plastic body that’s designed to slot into the ear — like the current-generation AirPods. This has been confirmed by a series of leaks, including one from 52audio.com.

As you can see by the leak, the charging case will likely differ too. The case looks similar to the AirPods Pro’s charging case, with a wider body.

While rumors originally suggested that the AirPods 3 would be announced alongside the iPhone 13, that turned out not to be the case. Still, the device could get announced at an event in October.