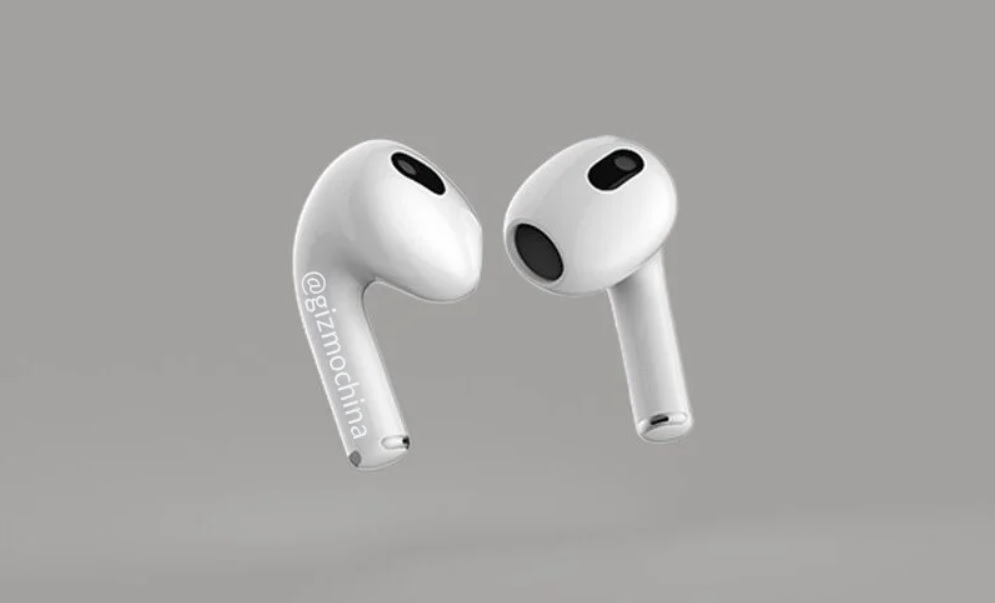 Apple dominated the news cycle all throughout September with the reveal of four new products. The company introduced us to the iPhone 13, Apple Watch Series 7, iPad 9, and iPad mini 6. Three of these new devices are now available, but rumors suggest that Apple is not done announcing new hardware in 2021. According to a Digitimes report, Apple is still planning to launch third-generation AirPods this year. The question is when Apple will actually announce the AirPods 3 release date.

A few weeks ago, Digitimes reported that Apple had begun mass production of the AirPods 3. Sources claimed that shipments to suppliers were “slow,” but the fact that there were shipments at all pointed to a 2021 launch. Now Digitimes is doubling down with another report.

In general, Apple leaks have been spot on this year. Save for the shape of the Apple Watch Series 7, nearly everything at Apple’s California Streaming event leaked ahead of time. One of the few misses from Apple analyst MIng-Chi Kuo was the prediction that AirPods 3 would be present at the event. In fact, most leakers believed that Apple would debut new headphones in September.

It’s now October 1st, and we still have not seen any new AirPods. That said, with all of the difficulties surrounding production throughout the pandemic, Apple’s plans could have changed multiple times. We expected Apple to hold at least one more event this fall, so the company might have just decided to hold on to its AirPods 3 reveal. We shouldn’t have to wait long to find out.

Of course, the release date is one of the only remaining mysteries surrounding the third-generation AirPods. Leaks have revealed that the upcoming base model will feature a design similar to that of the AirPods Pro. The AirPods 3 stem will be shorter, and they might also come with removable ear tips. The compromise will come in the feature set, as AirPods 3 likely won’t be capable of Active Noise Cancellation. After all, something has to differentiate the two models if they look nearly identical.