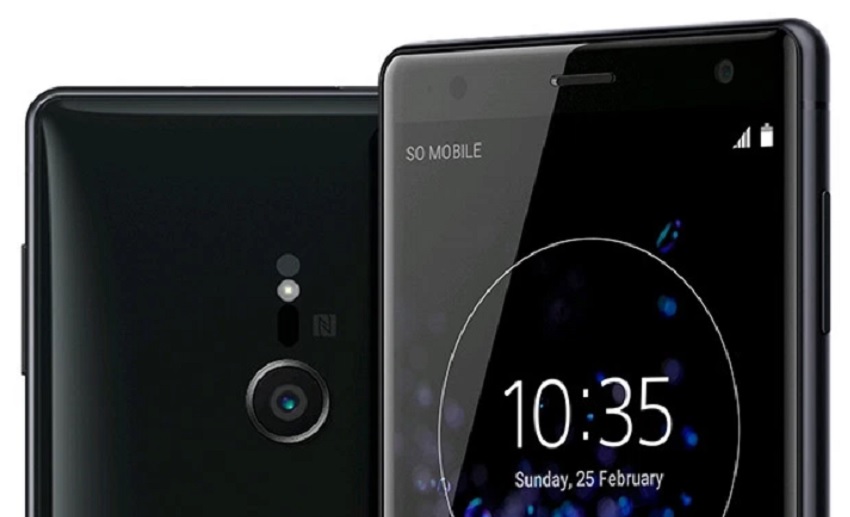 It’s very early here in Barcelona, Spain, but MWC 2018 has finally kicked off, and the first press conference of the event belongs to Sony. This is the case every year, of course — other companies have a few press conferences the day before MWC 2018 officially kicks off, but Sony is always the first on day 1.

Thanks to a leak late last week, we know what Sony has been working on for the past year. It’s supposedly called the Xperia XZ2, the successor of the Xperia XZ, but it’s a phone that looks a lot more like the kind of Android device you expect to see in stores this year than Sony’s earlier phones, which had designs that looked like they were straight out of 2010.

Last year Sony debuted the most surprising phone of the show, a device that almost deserved to be one of the best-sold handsets of last year. Sadly for Sony, the Xperia XZ Premium turned out to be a fantastic Android phone in many regards, but the design wasn’t one old and bland. The XZ Premium and its huge bezels were already dated the second Sony unveiled the phone. One look at the LG G6 that was announced just a day earlier or the Galaxy S8 that came out about a month later was enough to dismiss Sony’s new flagship phone long before it hit stores.

Since then, Sony has shaken things up in the design department, if the image above is any indication. Sure, I’ll admit that the top and bottom bezels are still too big for my taste, but everything else looks a lot better.

The Xperia XZ2 is expected to come in two varieties, including regular (5.7-inch) and Compact (5.0-inch), complete with Full HD LCD displays, Snapdragon 845 processors, USB-C ports, and Android 8.0 Oreo. The XZ2 should pack a 19-megapixel camera with 4K HDR video recording support and wireless charging, features that won’t be available on the smaller model. At least, that’s what rumors say.

Want to see if everything the rumors have said ends up being correct? Watch the live video stream from Sony’s event at this link starting at 2:30 AM EST / 11:30 PM PST.