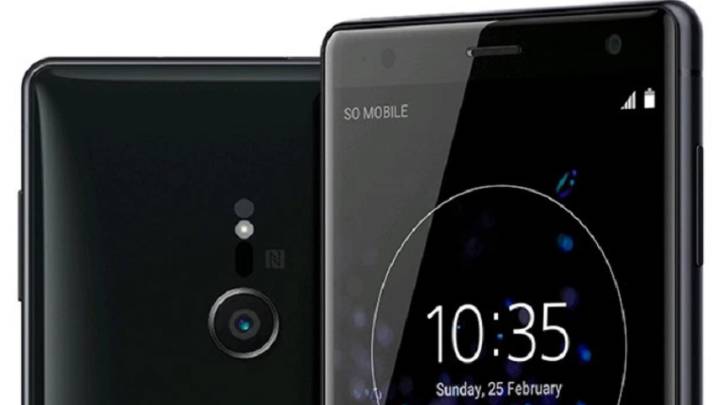 After watching virtually every other major phone manufacturer on the planet move on to bezel-less, all-screen phone designs, it appears that Sony is finally going to play catch-up in 2018. On Friday, VentureBeat’s Evan Blass shared a slew of leaked renders and specifications of the upcoming Xperia XZ2 and Xperia XZ2 Compact smartphones, which Sony is expected to reveal at its media event in Barcelona during Mobile World Congress 2018.

A source that has spent time with both phones tells VentureBeat that both the 5.7-inch XZ2 and 5.0-inch Compact are nearly identical when it comes to features. For example, both will run Android 8.0 out of the box and will be powered by Qualcomm’s Snapdragon 845 processor (which is also present in the Galaxy S9).

The source claims that the new phones will feature 3D glass on the front and back of the aluminum frame. With its modern design, the front side of the XZ2 will offer a larger screen-to-body ratio than any previous Xperia phone. Both models will have full HD LCD displays and will come in four color variants: black, silver, green, and pink.

The XZ2 will reportedly use the same 19-megapixel camera setup as last year’s XZ Premium. The camera will be capable of capturing 4K HDR video as well as super-slow motion video in full HD. The camera setup on the XZ2 Compact will differ slightly, but no further details were shared about the smaller phone’s camera.

Other features include a rear-mounted fingerprint scanner, “S Force” stereo speakers and a haptic feedback system (exclusive to the XZ2). The XZ2 will feature a 3,180 mAh battery that can be charged via USB-C or wirelessly, while the XZ2 Compact, with its 2,870 mAh battery, can only be charged with a wire.

Tune in on Monday during Sony’s MWC 2018 press conference to see the new phones unveiled live.