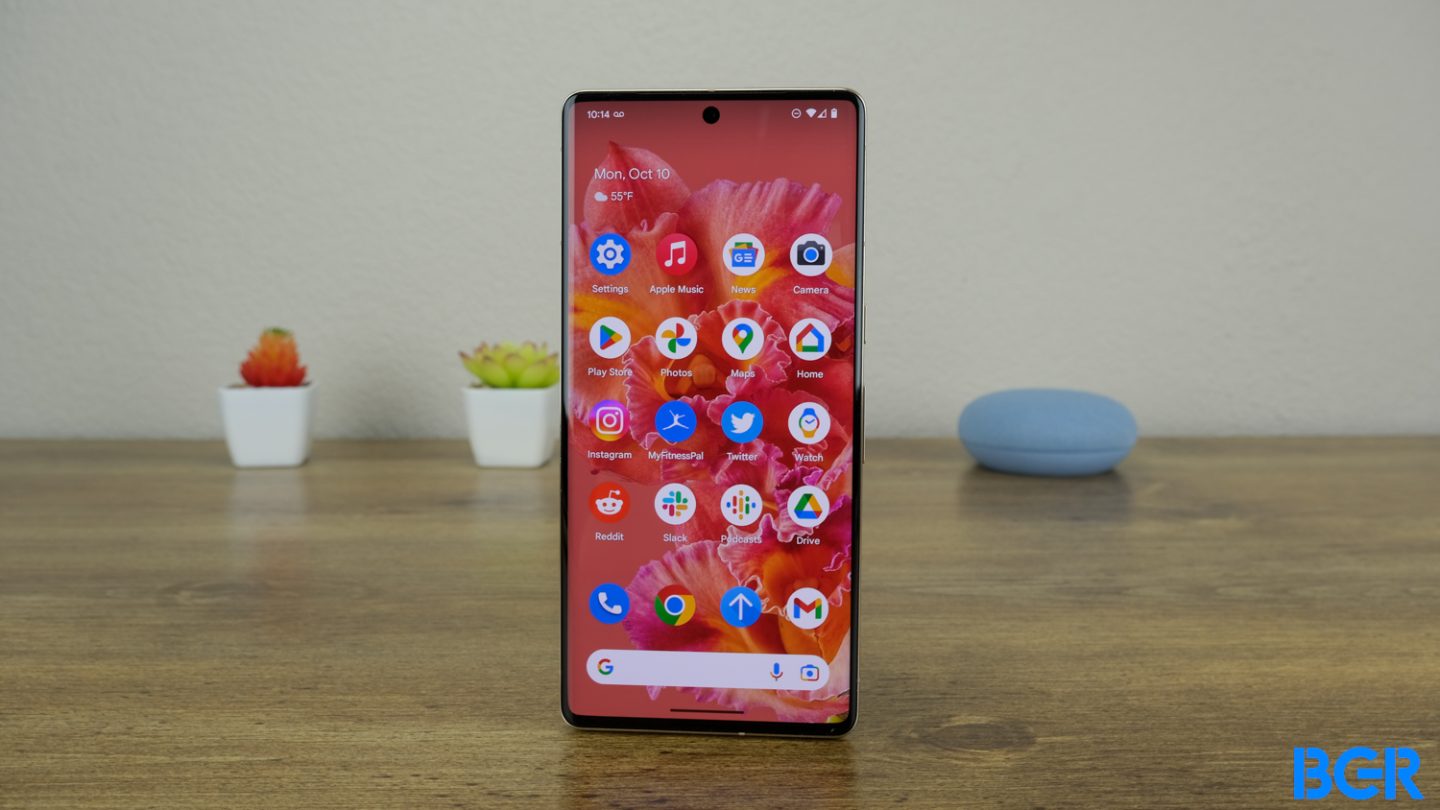 All of the noteworthy flagship smartphones that are usually released in the second half of the calendar year are now out in stores. This year’s list includes the Galaxy Z Fold 4, the iPhone 14, and the Pixel 7 series. As a result, users are putting them through various tests to compare them, including the expected real-life performance tests. And now, a speed test comparing the Pixel 7 Pro against the iPhone 14 Pro Max and the Galaxy Z Fold 4 shows that Google’s newest phone cannot match its top rivals.

The Tensor G2 in the Pixel 7 Pro can’t touch the A16 Bionic either when it comes to raw performance. But the Google phone does feature more RAM than the iPhone. Will that help narrow the gap?

YouTube channel PhoneBuff performed the iPhone 14 Pro Max vs. Galaxy Z Fold 4 speed test a few weeks ago. The YouTuber is now back with a similar comparison that adds the Pixel 7 Pro into the mix.

As a reminder, these speed tests aren’t standardized, like benchmarks. But PhoneBuff has a particular set of rules in place trying to make the comparison as objective as possible.

All phones have to run the same set of apps, and a robot opens all the applications to minimize variations. They’re opened in the same order on all phones. And we’re looking at two rounds, or “laps,” as PhoneBuff calls them.

The first lap shows how fast the Pixel 7 Pro, iPhone 14 Pro Max, and Galaxy Z Fold 4 open the apps for the first time. The second lap then reloads the open apps from the phone’s memory. The handset with the best overall time wins this race.

This sort of speed test is intended to simulate real-life smartphone use. Whether it’s the Pixel 7 Pro, iPhone 14 Pro Max, or Galaxy Z Fold 4, you want the handset to open apps as fast as possible. And you want your recent apps to remain loaded in RAM so you can multitask.

With that in mind, the results are somewhat surprising. The Pixel 7 Pro is no match for the iPhone 14 Pro Max, which is something we expected going into this test. But the Pixel 6 Pro was much faster in a similar test against the iPhone 13 Pro Max. The iPhone still won, but the race was much closer.

The iPhone 14 Pro Max wins this speed, achieving the best time among the three flagship phones. You can watch the full video below.