By José Adorno
Updated 7 days ago 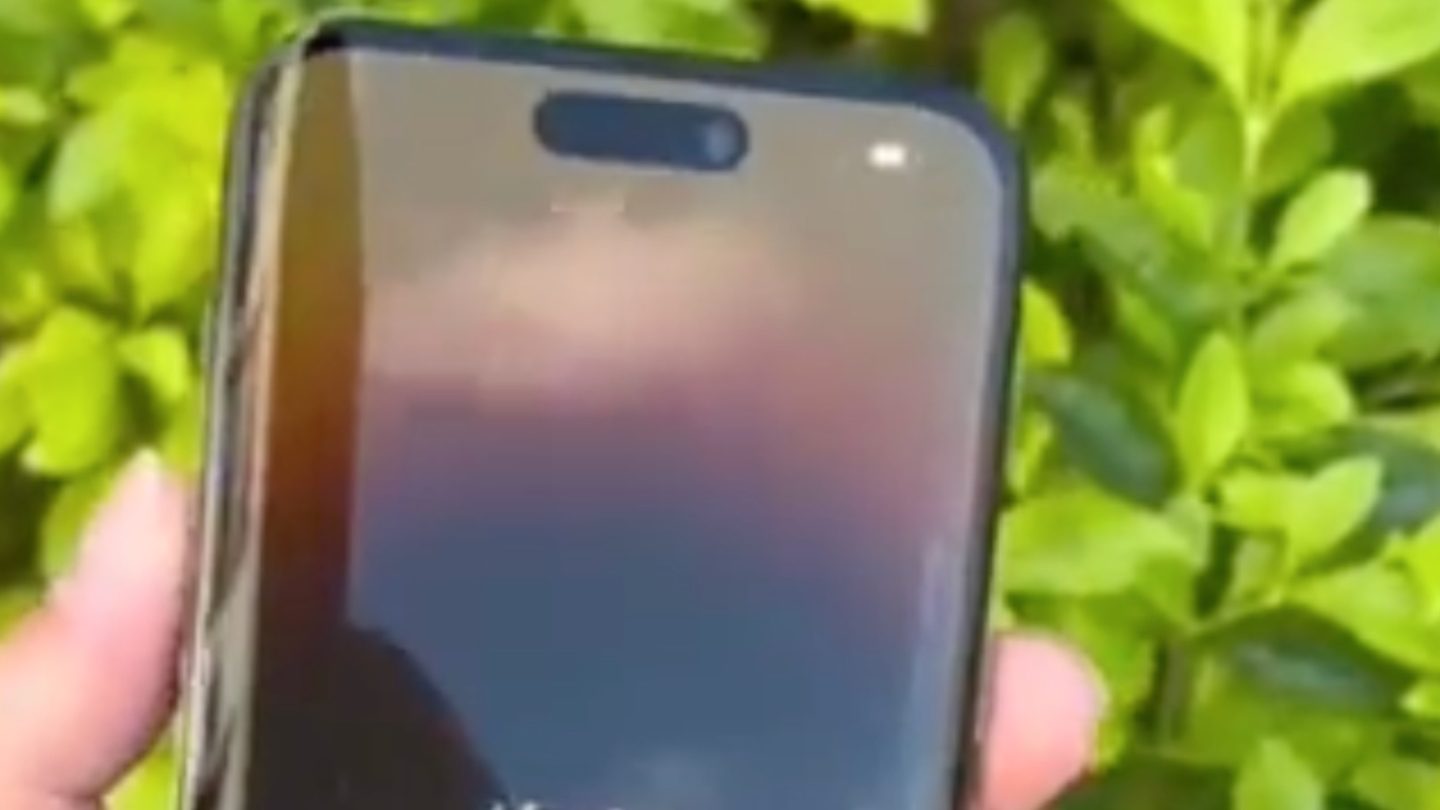 Back in 2014, Samsung started betting on curved smartphones. At that time, the South Korean company also thought it was a good decision to sell curved TVs. Eight years later, not only has Samsung ditched its Edge line of phones, but it also forgot about curved smart TVs. That said, a Twitter user decided to bring back a classic by adding a curved display to Apple’s latest flagship phone.

In a short video, Twitter user @lipilipsi showed a gold iPhone 14 Pro Max with a curved display, which appears to be fully functional. While the phone’s edges are as Apple intended, the screen has a Samsung-like curvature.

While the South Korean company would use the edge to make quick action calls, the mod doesn’t add the same functionality to the iPhone 14 Pro Max, as you can only see a bit of the wallpaper or an app opened on the sides.

This is not the first mod this Twitter user has made, as he also switched an iPhone 13’s lightning port to USB-C and added a rear display using an Apple Watch.

His mod is very original, though some Twitter users on his mentions didn’t like the creation, as it would make the iPhone display more fragile. While Apple still has to bring more functions to its new Dynamic Island cutout and push for more developers to support it, a curved display would also not improve the user’s experience.

Would you be into an iPhone 14 Pro Max with a curved display? I would not.