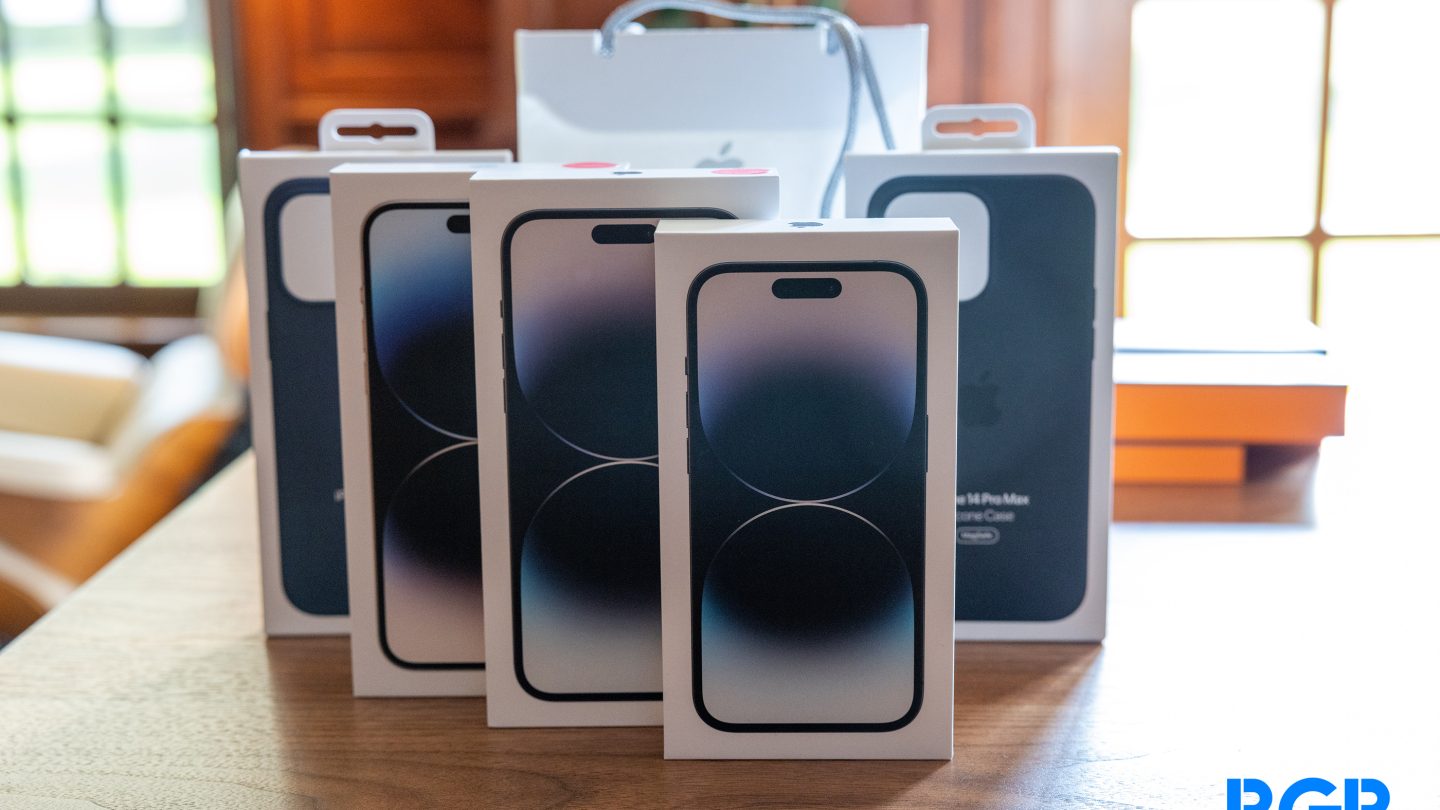 The iPhone 14 Pro models are the only new Apple devices to feature the slightly faster and more efficient A16 Bionic chip. The chip is faster than the A15 variant that powers the iPhone 14 and Plus models. B benchmark scores showed that already. The new A16 Bionic is also quicker than what the competition has to offer, another new iPhone tradition. However, real-life speed tests involving the iPhone 14 Pro Max and the Galaxy Z Fold 4 deliver a better picture of what the two devices are capable of.

This is the kind of test we’re used to seeing with each new flagship smartphone release. Also, it’s the kind of test the latest iPhone usually wins. After all, the A16 Bionic should outperform the Snapdragon 8 Gen 1 Plus System-on-Chip (SoC) that powers the Galaxy Z Fold 4. But the speed test you’re about to see shows that surprises can be expected, thanks to a critical component.

What about the Galaxy S22 Ultra?

These iPhone speed tests usually feature the newest Galaxy S model. In this case, the Galaxy S22 Ultra should have been compared with the iPhone 14 Pro Max. However, the Galaxy S22 line faced massive backlash earlier this year for the way Samsung misrepresented the phone’s performance.

Not only that, but the Galaxy S22 lost to the iPhone 13 Pro Max in the same sort of speed test. Therefore, the iPhone 14 Pro Max should face an Android handset featuring the newest SoC. That happens to be the Galaxy Z Fold 4, which rocks the faster Snapdragon 8 Gen 1 Plus chip.

It’s usually YouTubers that compare the speed of new flagships by having them run a series of apps to measure performance.

It’s a mix of web apps, high-end games that need more resources, productivity apps, and all sorts of entertainment applications you might open and reopen on the phone during the day.

There’s no perfectly objective real-life test, but YouTuber PhoneBuff has the closest thing to it. The test involves two laps of opening apps until they load in memory. A robot handles the phones. In this case, it’s the iPhone 14 Pro Max and the Galaxy Z Fold 4.

Like previous speed tests, the iPhone 14 Pro Max vs. Galaxy Z Fold 4 comparison feels familiar. The two devices open some apps faster than others, contesting the lead. The A16 Bionic’s processing power shines through, showing that Apple is still ahead of Qualcomm when it comes to mobile SoCs.

Ultimately, the iPhone 14 Pro Max outscores the Galaxy Z Fold 4 in lap 1 by a few seconds.

The surprise comes in lap 2. The iPhone 14 Pro Max’s memory fails to keep some of the apps loaded. Comparatively, the Galaxy Z Fold 4 has all the apps open and ready to go. Samsung’s phone catches up to the iPhone 14 Pro Max and concludes the speed test less with an advantage of up to three seconds.

The iPhone 14 Pro and iPhone 14 Pro Max feature faster LPDDR5 memory than the Galaxy Z Fold 4. But Samsung packed 12GB of RAM inside the handset, while Apple’s phones only have 6GB of memory.

The conclusion is that the iPhone 14 Pro and iPhone 14 Pro Max will be faster than Android handsets running the Snapdragon 8 Gen 1 Plus. Especially for more intensive apps. As for RAM, it’ll be a problem only if you use a large number of apps and you have to switch back and forth between them. Some won’t stay loaded in memory.

This isn’t the first time RAM held the iPhone back in such speed tests. It’s not a problem for day-to-day use. Apple optimized iOS over the years to make the most of the available resources.

As with other speed tests of this nature, buyers won’t experience meaningful differences unless they use both devices at the same time. You can watch the full video below.