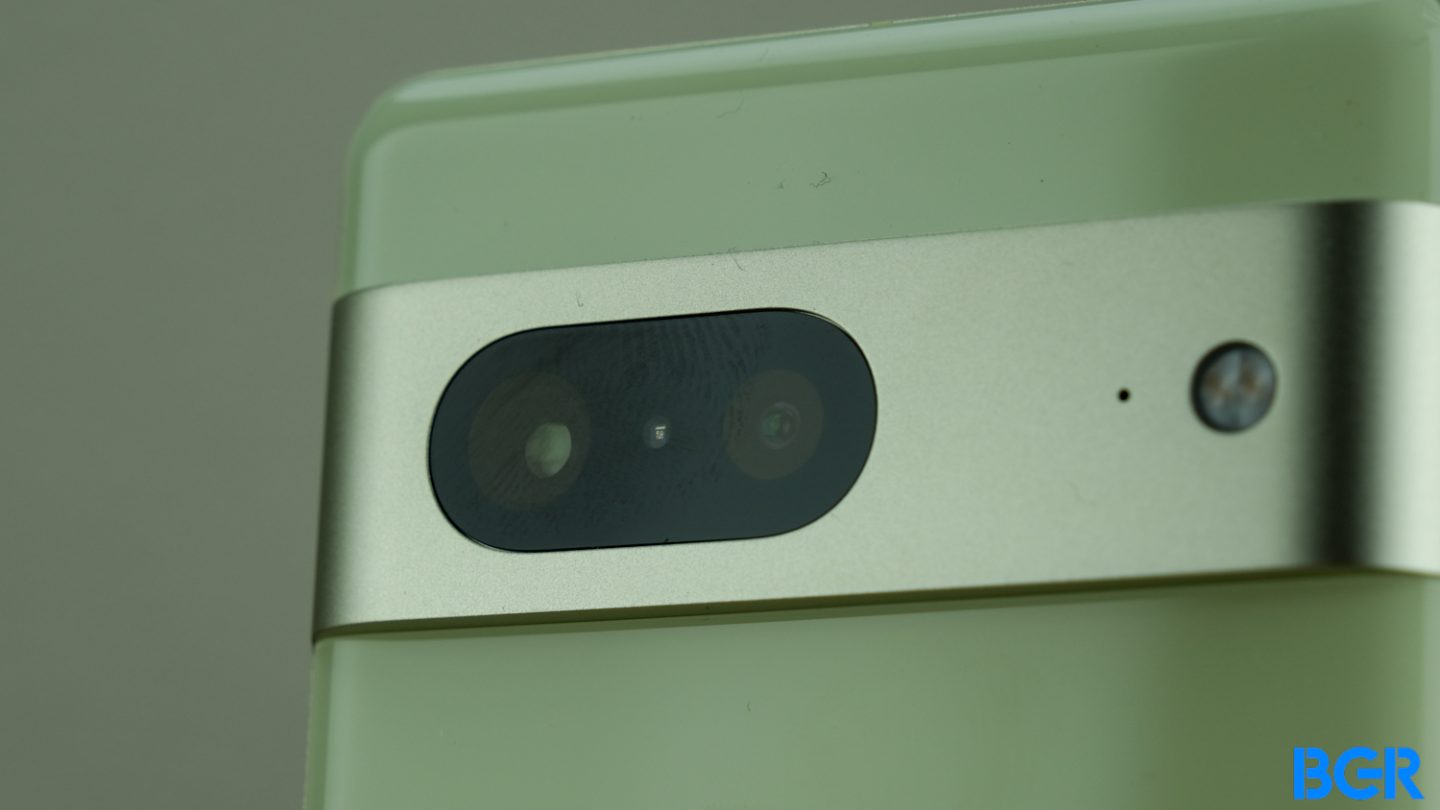 The Pixel 7 is easily one of the best Android phones on the market, and it also features one of the best camera systems of any smartphone. But it turns out the Pixel 7 might suffer from a severe manufacturing issue. The glass covering the Pixel 7’s rear camera can break spontaneously, according to multiple posts on social media complaining about the problem.

Google is aware of the issue, but it’s unclear what’s causing it and what the official remedy might be. Some users have been offered free phone replacements, while others were told the repair entails replacing the entire rear panel. This can cost between $200 and $400.

In October, Google unveiled the Pixel 7 series, so the phones are still covered by warranty for most problems. This issue, however, might not qualify for free repairs until Google recognizes it as something that users can’t control.

After finally moving off my Pixel4 after years of no issues my Pixel7 has the same defect as everyone else. Support refuses to help. #pixel7brokencamera @madebygoogle pic.twitter.com/0tlg8Hv6fJ

The users who shared their stories online could not explain why the glass broke. Some said they did not drop the phone, and most indicated that Google support wasn’t a big help initially. However, Google did reply to affected users, at least on Twitter, promising to look into the matter.

One person said that Google gave them a quote exceeding $400 to fix the broken camera glass.

I was told by @madebygoogle that with no sign of physical damage it was my fault. Was quoted over $400 to fix. I do like the case @peakdesignltd pic.twitter.com/M8qGtEYqmG

A different person took to Reddit to explain that a uBreakiFix location told them the fix involved replacing the whole back panel, which would cost $200. But there were no parts available. The same user ultimately found better guidance from the Pixel support team and arranged a free phone replacement.

Per Android Police, one theory for the random breaking camera glass might be the sudden change in temperature. This would explain why multiple Pixel 7 users reported the same issue in December when the temperatures started dropping. But that’s just speculation, as Google has yet to provide an official explanation.

1 month old Google Pixel 7 – no drop / just shuttered while I was driving. Purchased in Germany but seems impossible to open a support ticket with #Google from #Cyprus (the support portal just navigates you through the same pages in circles)
#pixel7brokencamera @madebygoogle pic.twitter.com/O6xtr7zlcZ

If it is a manufacturing defect, replacing the broken Pixel 7 with a new unit might not fix the problem. The new device could show similar behavior as it’s coming from the same manufacturing lines.

Whatever the reason the Pixel 7 camera glass breaks, it’s certainly an annoying issue to deal with, especially during the holidays, when people take more photos than usual.

It’s unclear how many Pixel 7 units are affected. Or why the Pixel 7 Pro doesn’t suffer from the same issue. But if you experience it, your best bet for getting Google’s attention is taking to social media, especially Twitter.