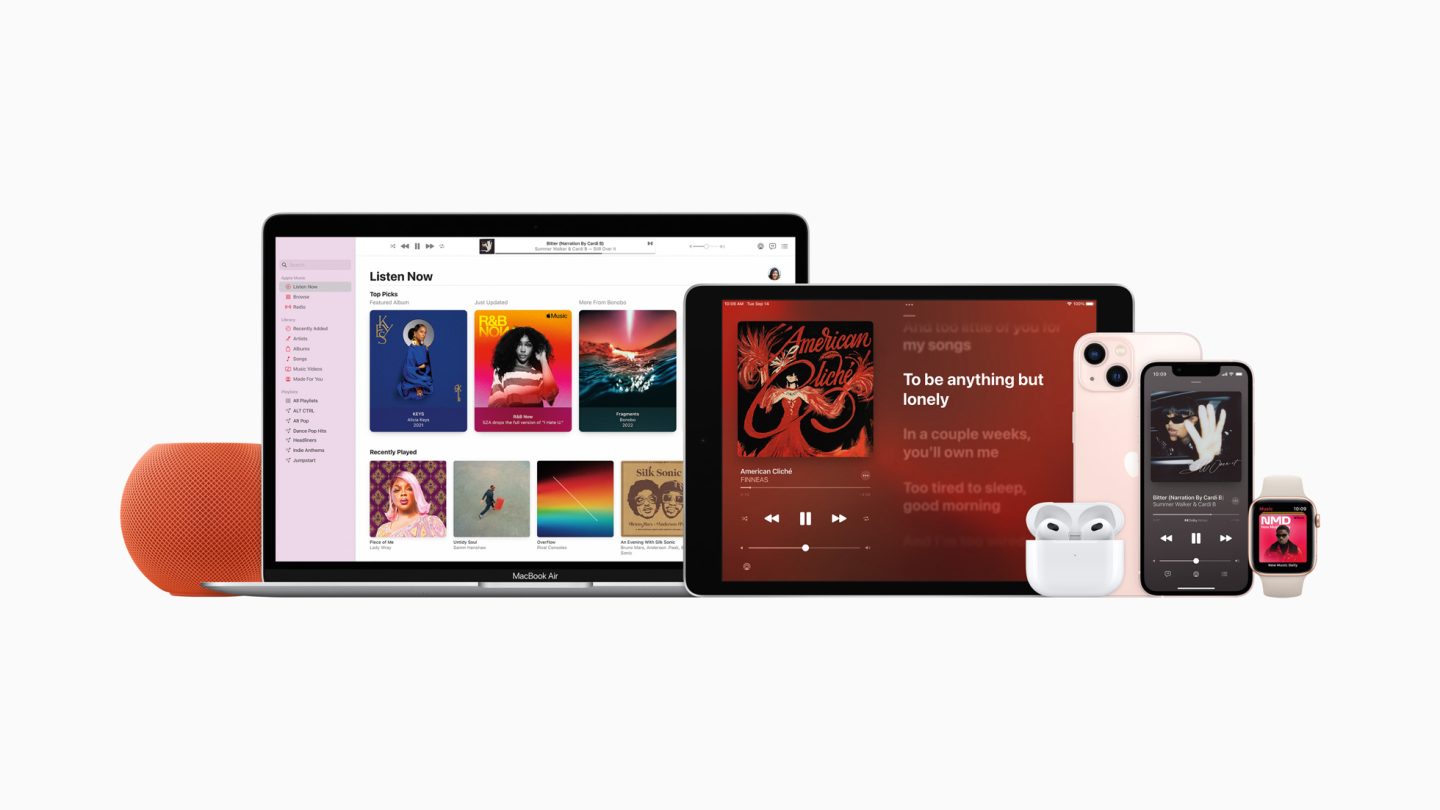 As Apple is expected to enter a new market in 2023 with its Mixed Reality headset, the company won’t have other big announcements. In his latest Power On newsletter, Bloomberg‘s Mark Gurman says this will be a pretty mild year for the company.

Besides the Mixed Reality headset and the iPhone 15 models, this won’t be a good year for AirPods, Mac, iPad, and Apple Watch models. Here’s why.

According to Mark Gurman, Apple plans to update some Macs in 2023 but won’t have breakthrough features like the first generation of M1 Macs with impressive battery life or a redesign.

Apple is expected to introduce new high-end MacBook Pro models early this year, but apart from the new M2 Pro and M2 Max chips, there are no other impressive features that users should look forward to seeing.

The Mac Pro will likely make its way to stores in 2023, but this is another product that won’t be as interesting as previously rumored. As covered by BGR, Gurman says this computer will have the same design as its predecessor and will feature the M2 Ultra chip. Still, as of now, it’s unclear how pro users will differentiate this desktop from the Mac Studio, which is way cheaper than a Mac Pro machine.

Last but not least, Gurman doesn’t expect a new iMac this year, no 12-inch MacBook either, but maybe a 15-inch MacBook Air.

Will Apple introduce any new iPad model in 2023?

Mark Gurman says Apple is working on larger iPads, but they won’t be announced in 2023. The rumored OLED iPad Pro will make its way in 2024, and the journalist doesn’t expect “more than a spec bump – if they arrive at all” – to the iPad mini, iPad Air, or entry-level iPad.

Of all these iPad models, the only one that lacks an update is the iPad mini, which its latest generation was unveiled at the end of 2021. The M1 iPad Air was unveiled less than a year ago, and the entry-level iPad was just updated.

After three new Apple Watch models were introduced in 2022, Apple is not ready for anything more than “some minor performance boosts.” In fact, apart from the Apple Watch Ultra, the Cupertino company didn’t announce anything groundbreaking with the Series 8 and SE 2 models.

With this report by Gurman, the Series 9 version might have a new processor but no new sensors. It’s unclear if the company will launch a new Apple Watch Ultra yearly.

In his Power On newsletter, Gurman says he doesn’t think Apple will introduce any new AirPods model in 2023. Analyst Jeff Pu already reported the same. The only AirPods model that could have a successor is the AirPods Max, but it doesn’t seem to be the case for this year.

After two new Apple TV models in two years, Apple is also not expected to launch new set-top boxes in 2023. The current version has the A15 chip, HDR10+ support, and Thread support as well. The Siri Remote now features a USB-C port as well.

Last but not least, Gurman indeed expected a new HomePod model. With a lower price, it will have “an updated touch control panel on the top and the S8 chip from the latest Apple Watches in a design similar to the model from 2018.”