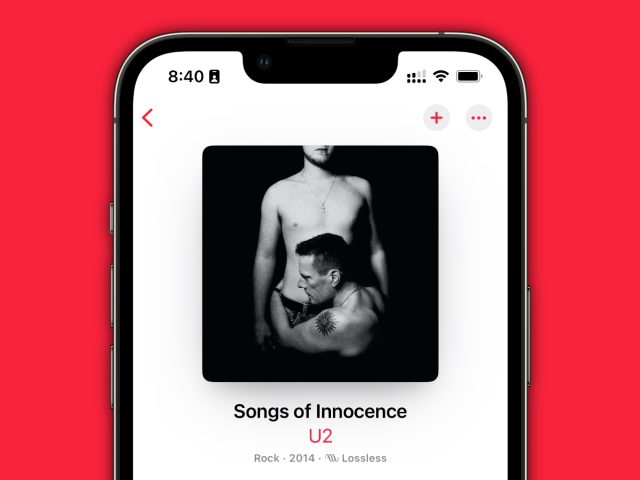 On September 9, 2014, iTunes users woke up with a new U2 album on their Music apps. Songs of Innocence had just been released and added to every Mac, iPhone, iPad, and iPod had this album without user consent. In a memoir book, Bono Vox tells the inside story of what happened. 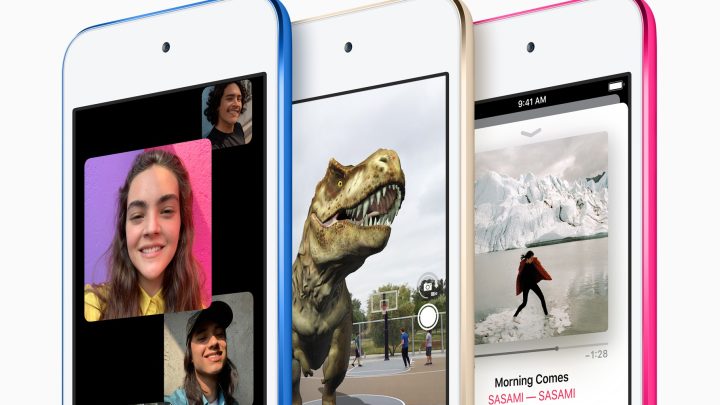 The iPod is finally dead as Apple discontinues the iPod touch

More than 20 years after introducing the original iPod, Apple is retiring the product line. On Tuesday, Apple announced in a post on its website that the seventh-generation iPod touch is the last iPod. Apple will continue selling iPod touch models while supplies last on Apple.com, in Apple Store locations, and at Apple Authorized Resellers. 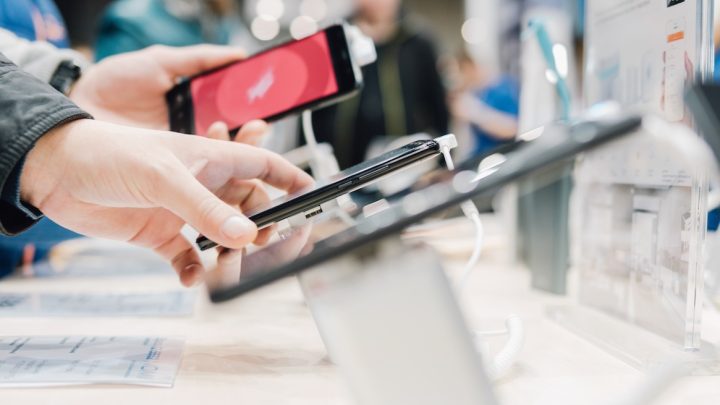 Apple in 2005 helped two contractors for the U.S. Department of Energy build a modified iPod capable of housing specialized hardware. An Apple engineer who worked on the project speculates that the government wanted to create an undercover Geiger counter to covertly record radiation levels. In a fascinating story posted to TidBITS this week, former … 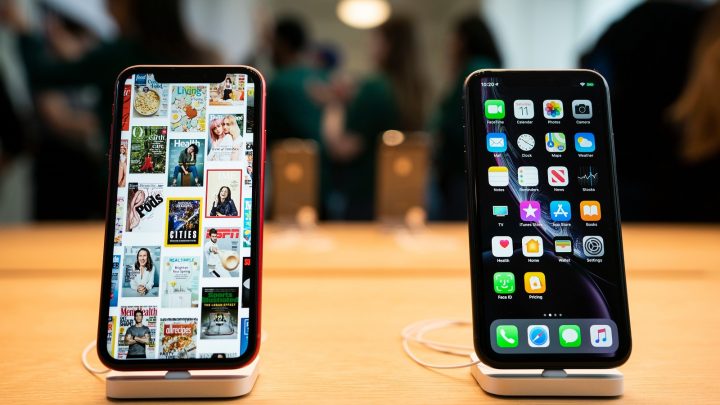 With the iPod being one of the most iconic products in tech history, it’s no big surprise that we’ve seen two recent efforts to bring the iPod user experience — complete with a virtual scroll wheel — to the iPhone. A few weeks back, for example, we highlighted an iOS developer who showed off an …

An iOS developer named Elvin Hu from Cooper Union college recently showed off an intriguing app with a clever UI that transforms an iPhone into an iPod Classic, complete with a virtual scroll wheel and Cover Flow. The app was put together using SwiftUI and, if we’re being honest, looks pretty slick. Are we being … 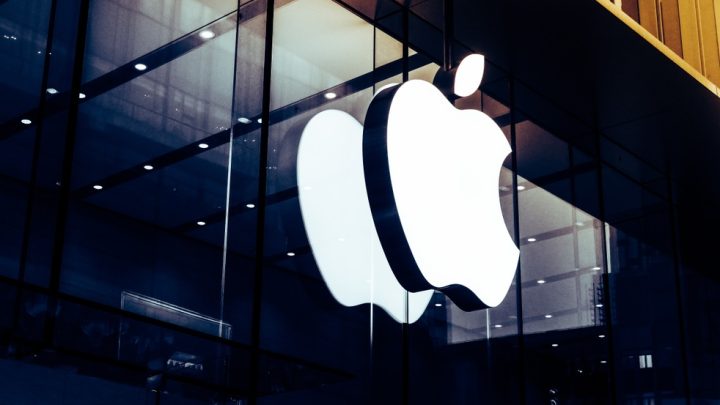 When Apple unveiled the original iPod back in 2001, the reactions weren’t universally positive. Indeed, some fan reactions on a MacRumors message board at the time have since taken on a life of their own. As an illustrative example, one outraged Apple fan wrote the following nearly 18 years ago: “I still can’t believe this! … 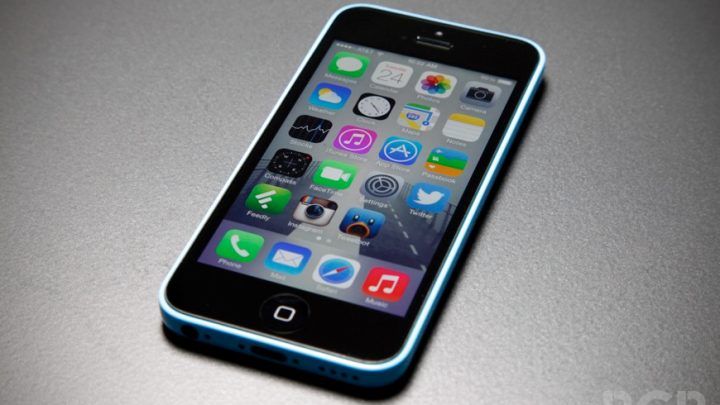 A pair of severe security issues could allow hackers to steal data from your computers and mobile devices, recent discoveries have shown, with Intel-powered computers being the most susceptible to such an attack. Several companies, including Apple, Google, and Microsoft are already taking steps to patch the issue via software patches that should be rolled … 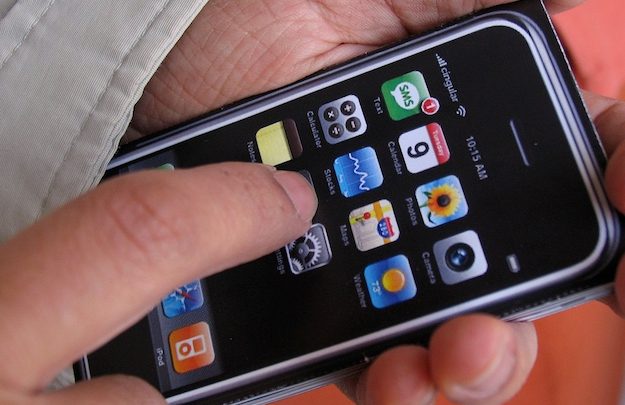 The iPhone turned 10 this week, although the phone was in development more than two years before Steve Jobs felt comfortable enough with the product to actually announce it. A video last week showed us an original iPhone prototype that ran iPod-based software complete with a digital click wheel. Thankfully, that idea was killed during … 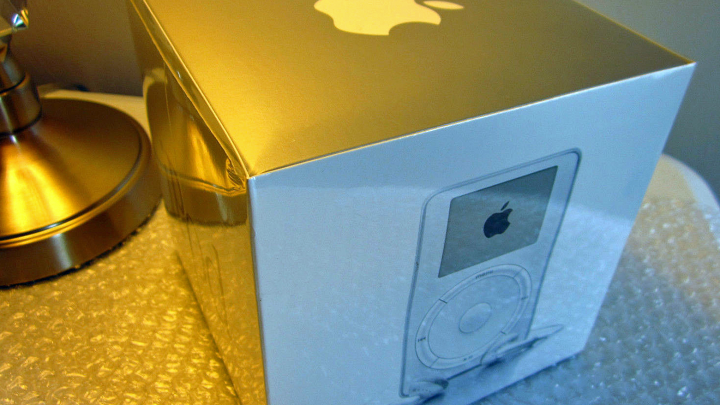 Put this $200,000 original iPod on your wish list and see what happens

Music is life for a lot of people, and the original iPod made it possible to carry an entire song library around with you. Today, there are a million options for mobile music, but the iPod still holds a special place in our hearts. That being said, I’m not sure even the most diehard (and rich) iPod … 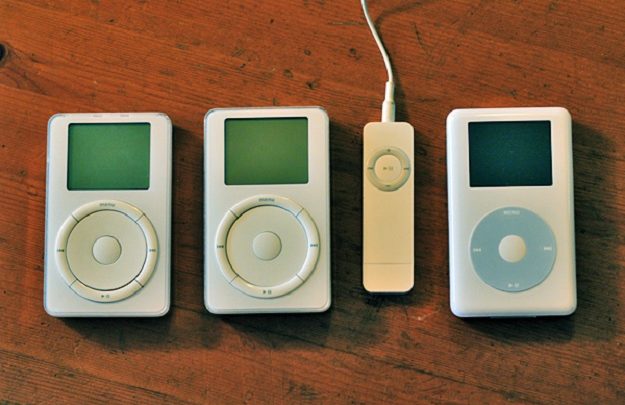 Forget baseball cards, old iPods are selling for thousands of dollars on eBay