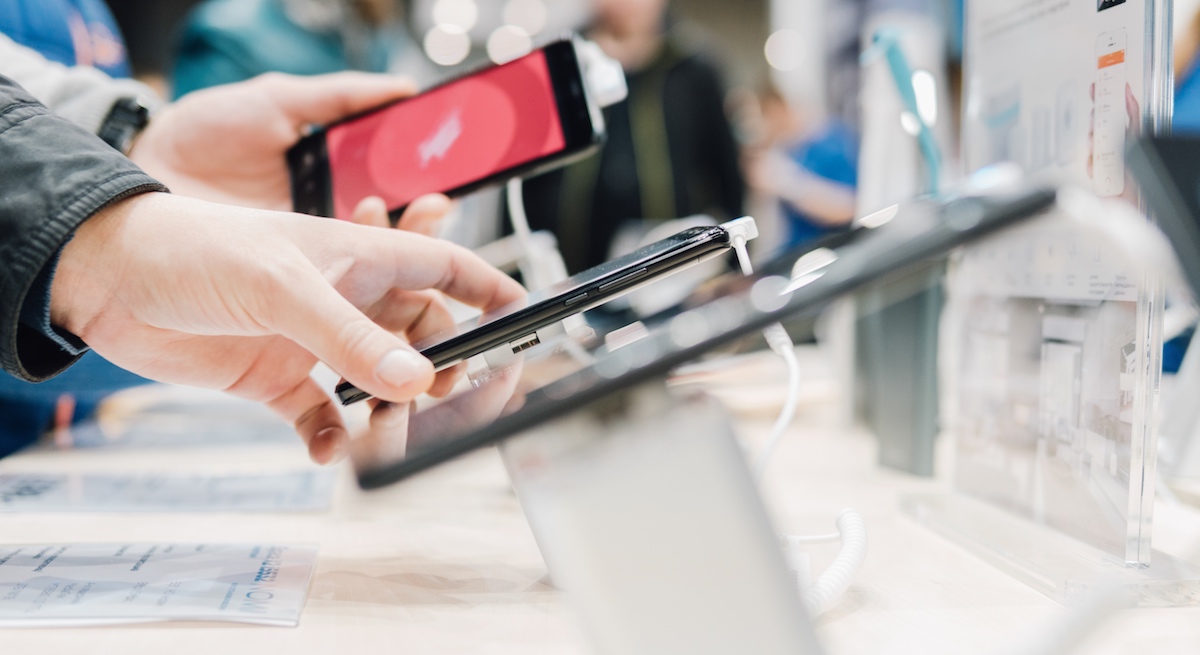 In a fascinating story posted to TidBITS this week, former Apple engineer David Shayer details how he helped two engineers with ties to the US Department of Energy modify an existing iPod so that it could be used for clandestine purposes. As you might expect, the entire collaboration between the two entities was kept top secret, with Shayer noting that only four people at Apple were even aware the project existed.

Shayer notes that the engineers in question indirectly worked for the Department of Energy via their employment at Bechtel, a defense contractor used by the DOE. Shayer, as you might imagine, wasn’t fully clued in as to what the engineers were aiming to do. Rather, his sole job was to simply help the engineers add custom — and undetectable — hardware to a fifth-gen iPod. Naturally, the engineers demanded that a modified iPod should function exactly like a regular iPod.

Of course, with Apple being Apple, the company had some security protocols of its own to follow:

This wasn’t a collaboration with Bechtel with a contract and payment; it was Apple doing a favor under the table for the Department of Energy. But access for that favor went only so far.

Needless to say, Paul and Matthew weren’t allowed to access our source code server directly. Instead, I gave them a copy of the current source code on a DVD and explained it couldn’t leave the building. Ultimately, they were allowed to keep the modified copy of the iPod OS they built, but not the source code for it.

Interestingly, the project was so hush-hush that the two Bechtel engineers weren’t even given security badges for easy entry into Apple headquarters. Rather, they had to call up Shayer and sign in as guests.

With the two Bechtel employees quickly getting up to speed on the inner workings of the iPod, it wasn’t long before they were able to add a secretive piece of hardware to a fifth-gen iPod. The two engineers told Shayer that the data recorded by their add-on hardware would have to remain hidden, prompting Shayer to suggest that they add another disk partition to the device.

Next, they wanted a simple way to start and stop recording. We picked the deepest preferences menu path and added an innocuous-sounding menu to the end. I helped them hook this up inside the code, which was rather non-obvious. In all other respects, the device functioned as a normal iPod.

All told, Shayer worked with the two Bechtel employees for about a month, on and off. As to what they were doing, Shayer speculates that they were aiming to develop a “stealth Geiger counter” as to covertly look for signs of radioactivity.

Apple engineers rarely talk about their time at Apple, let alone their work on top secret projects. That said, Shayer’s write-up is well worth checking out in its entirety.