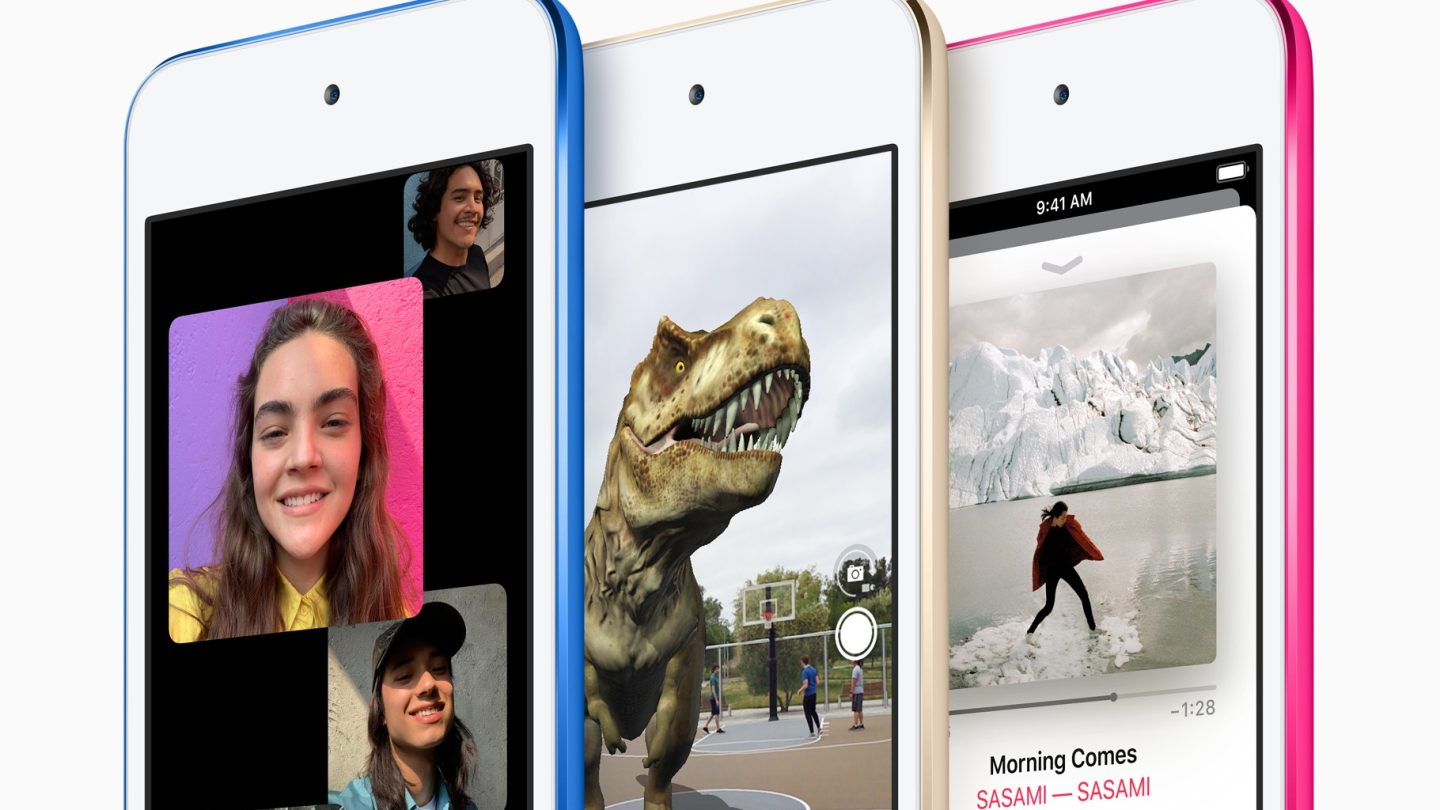 More than 20 years after introducing the original iPod, Apple is retiring the product line. On Tuesday, Apple announced in a post on its website that the seventh-generation iPod touch is the last iPod. Apple will continue selling iPod touch models while supplies last on Apple.com, in Apple Store locations, and at Apple Authorized Resellers.

The iPod is dead

According to Apple, “the spirit of the iPod lives on” across its other products.

Everyone now carries their music with them everywhere they go on their phones, tablets, computers, and even smartwatches. Apple also helpfully points out that Apple Music gives users access to over 90 million songs. There simply isn’t a place for the iPod anymore.

Music has always been part of our core at Apple, and bringing it to hundreds of millions of users in the way iPod did impacted more than just the music industry — it also redefined how music is discovered, listened to, and shared. Today, the spirit of iPod lives on. We’ve integrated an incredible music experience across all of our products, from the iPhone to the Apple Watch to HomePod mini, and across Mac, iPad, and Apple TV. And Apple Music delivers industry-leading sound quality with support for spatial audio — there’s no better way to enjoy, discover, and experience music.

The end of the iPod has felt inevitable for years. Navigating modern life is nearly impossible without a mobile phone. Every mobile phone has access to music streaming services such as Spotify and Apple Music as well as gigabytes of storage.

There will undoubtedly be a portion of disappointed consumers that just lost another great standalone media player. But as the company expands into new product categories, something has to give.

What new products is Apple working on?

The iPod might be dead, but Apple is busier than ever. The iPhone lineup is now as large as it has ever been, with the third-generation iPhone SE having just launched in March. Apple will debut four all-new iPhone models this fall as well. Rumors suggest they will be called the iPhone 14, iPhone 14 Max, iPhone 14 Pro, and iPhone 14 Pro Max.

Apple also continues to update its iPad, Mac, and MacBook lines every year or so. The company also recently began producing its own computer chips to power these devices. You can read more about the impressive performance of the M1 Max right here.

And even bigger developments are coming. Sooner or later, Apple is finally going to confirm the long-rumored smart car that it has been working on for years. We don’t know how long until it will see the light of day, but with CarPlay undoubtedly on board, it will be yet another Apple product that can play your music instead of an iPod.