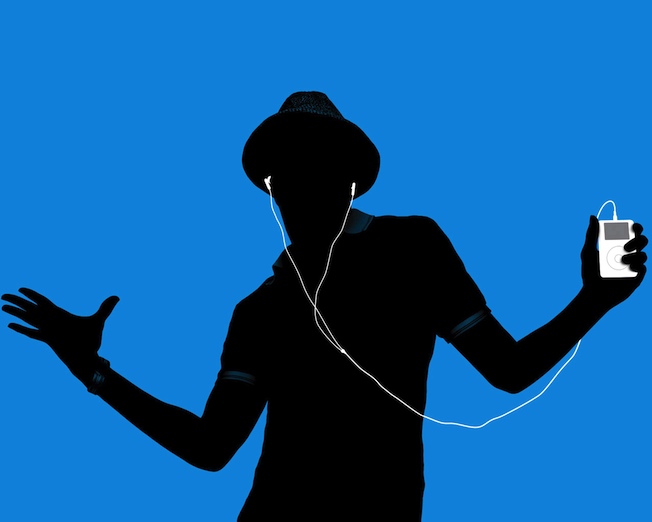 Some Apple fans were upset by the launch of the Apple Watch last week, as the device’s design wasn’t as stylish as they had hoped it would be. However, it turns out this sort of reaction on the part of the Apple fan base isn’t new because many of them had similar reactions to the first-generation iPod when it was launched all the way back in 2001.

POLL: What do you think of the Apple Watch’s design?

Via Reddit, this old MacRumors forum post from 2001 shows that the reaction to the original iPod was far from universal acclaim — in fact, many of the posters on the forum were downright angry at Apple’s decision to launch “yet another” MP3 player onto the market.

“I still can’t believe this!” fumed one fan. “All this hype for something so ridiculous! Who cares about an MP3 player? I want something new! I want them to think differently! Why oh why would they do this?! It’s so wrong! It’s so stupid!”

“Hey — here’s an idea Apple — rather than enter the world of gimmicks and toys, why don’t you spend a little more time sorting out your pathetically expensive and crap server line up?” said another. “Or are you really aiming to become a glorified consumer gimmicks firm?”

“All that hype for an MP3 player?” ranted another. “Break-thru digital device? The Reality Distiortion Field™ is starting to warp Steve’s mind if he thinks for one second that this thing is gonna take off.”

Of course, we all know how this story ended: The iPod went on to become the most popular digital media player in the world and was the first major success story in Apple’s epic comeback. Judging by the initial reaction at the time, however, you never would have believed that this would be the case.