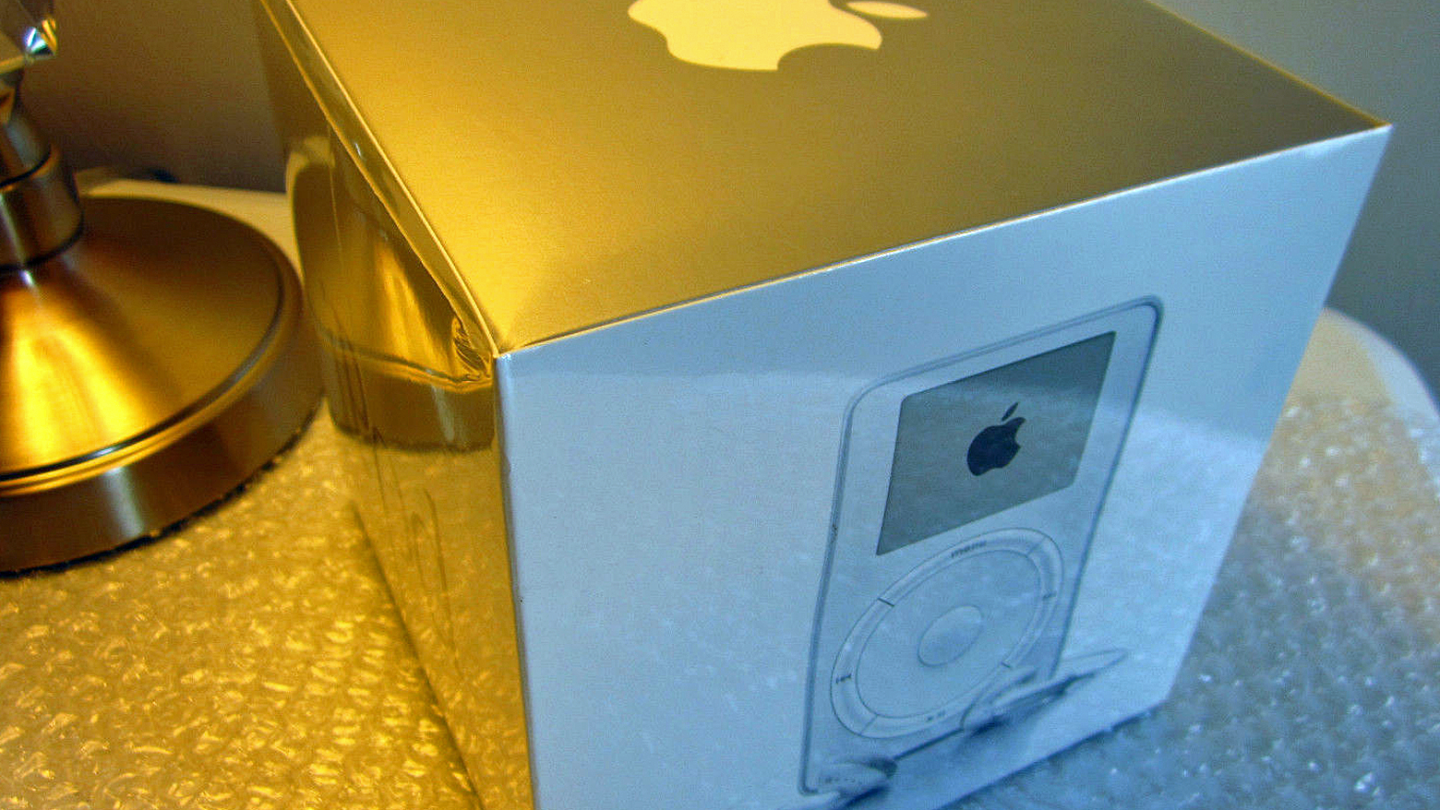 Music is life for a lot of people, and the original iPod made it possible to carry an entire song library around with you. Today, there are a million options for mobile music, but the iPod still holds a special place in our hearts. That being said, I’m not sure even the most diehard (and rich) iPod fan could rationalize spending a cool $200,000 for this unopened original.

As the eBay seller notes, this first generation iPod has a massive capacity of 5 GB, and offers up to 10 whole American hours of music playback before needing to be recharged. The thing is, if you’re buying a $200,000 iPod, you’re probably not going to actually use it, right? The seller, who goes by the name “theappleipodbay” has a solid feedback rating and over 800 reputation points on the site. They also have a history of selling old and rare Apple items, so you can be fairly certain there really is a first-run iPod sitting in that sealed box. Here’s how the iPod is described, and yeah, it’s in all-caps, because when you’re selling an MP3 player that is more expensive than a house, you need to make a good impression:

FOR YOUR CONSIDERATION IS 1 AMAZING MUSEUM CONDITION, EARLY RELEASE, OF THE HISTORIC APPLE iPOD CLASSIC IN IT’S ORIGINAL FACTORY PLASTIC WRAP…!!! THIS WOULD MAKE A GREAT ADDITION TO ANY COLLECTION OF HISTORIC ITEMS…!!!

THIS ITEM HAS NOT BEEN GRADED BUT IT LOOK’S AMAZING…!!!

RARE AND PRESERVED FOR THE RIGHT COLLECTOR OR MUSEUM.

Original iPods on eBay aren’t cheap, but $200,000 might be pushing the boundaries a bit. You don’t have to look far to spot sealed examples for around 10% of that price.

Still, if you have a trust fund burning a hole in your pocket, having the most expensive iPod on the face of the planet might be something you want to put in your LinkedIn profile or Twitter bio, so by all means place a bid.