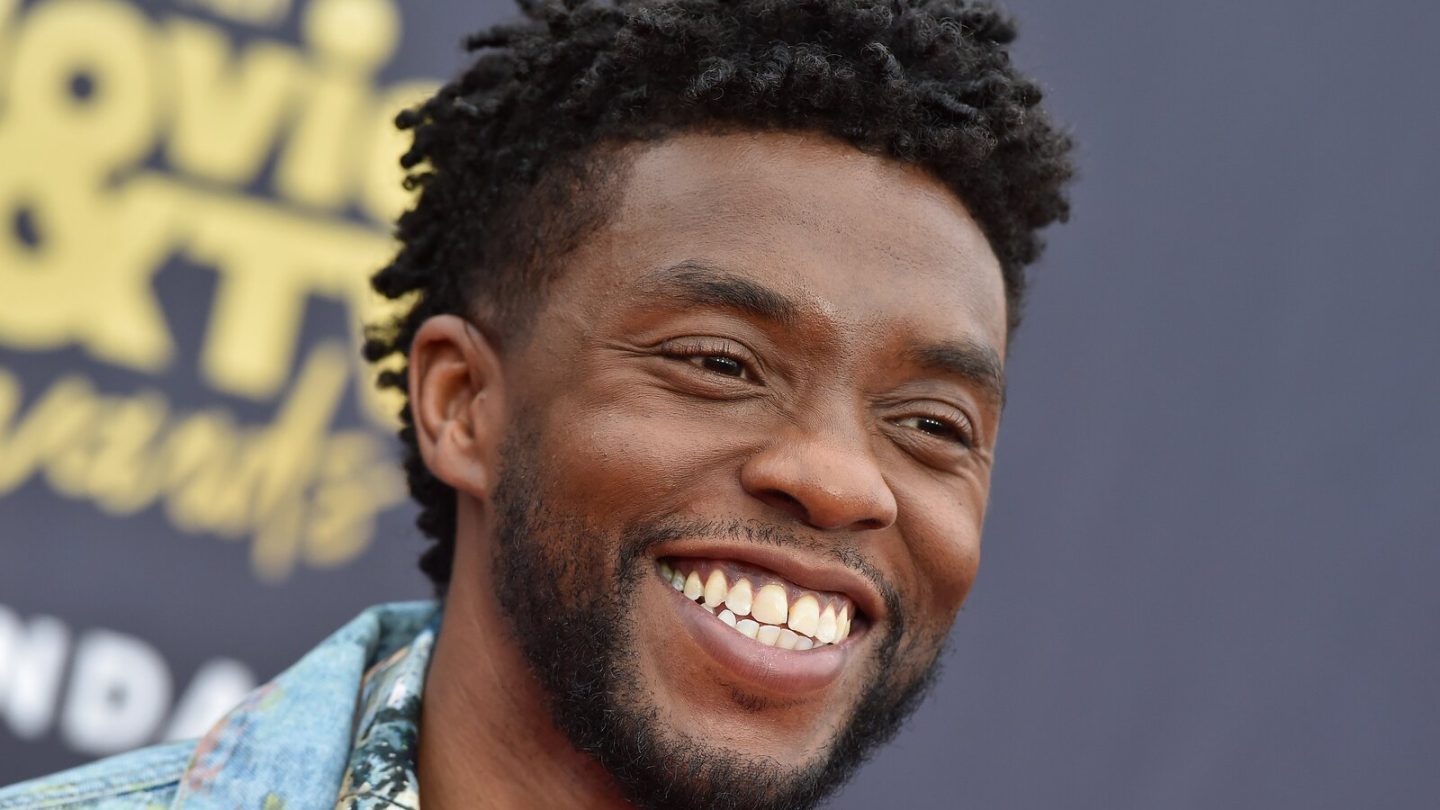 One of the last movies the late actor Chadwick Boseman worked on before his death in August 2020 after a four-year battle with colon cancer was 21 Bridges, a cop thriller produced by the Russo brothers of Avengers fame.

It wasn’t Boseman’s very last movie, with that distinction going to Ma Rainey’s Black Bottom. However, like that film, 21 Bridges is also available to stream on Netflix right now. And if you were a fan at all of Boseman, you absolutely should. Especially with this one rounded out by a cast that also includes J.K. Simmons, Taylor Kitsch, and Sienna Miller.

Here’s the Netflix summary of the movie. “Armed with a bold plan to lock down Manhattan, a detective on a mission races against time to catch two cop killers — and makes a shocking discovery.”

Over at Rotten Tomatoes, perhaps in recognition of the fact this is one of Boseman’s final movies, the audience score is impressively high. The score on that front currently stands at 91 percent, based on more than 5,000 user ratings. “God bless Chadwick, who knew it would be one of his last on the big screen,” reads one of the most recent user comments. And another: “Very unpredictable. Interesting. Action-packed through the whole film.”

I’ve mentioned it before here, and it won’t hurt to repeat this story. Two years before he died, Boseman visited St. Jude, the children’s hospital here in my hometown of Memphis to spend time with children fighting cancer. In hindsight, it was an especially poignant visit, knowing that Boseman at the time was battling cancer himself. Many of the children he saw there no doubt were as well.

He was a fantastic actor, no doubt about it (as anyone who’s seen Black Panther or any of his other many performances, including 21 Bridges, can certainly attest). It’s also not often that a presidential candidate feels compelled to weigh in on the passing of an actor, as then-candidate Joe Biden felt compelled to do back in August of 2020.

Speaking of new Netflix movies and shows to check out, in addition to recent additions like 21 Bridges, here are some other new arrivals to the streamer worth checking out. All of which have garnered a fair amount of buzz.

Below, you’ll find hyperlinks to each of the new titles, including Netflix’s official summaries for each: