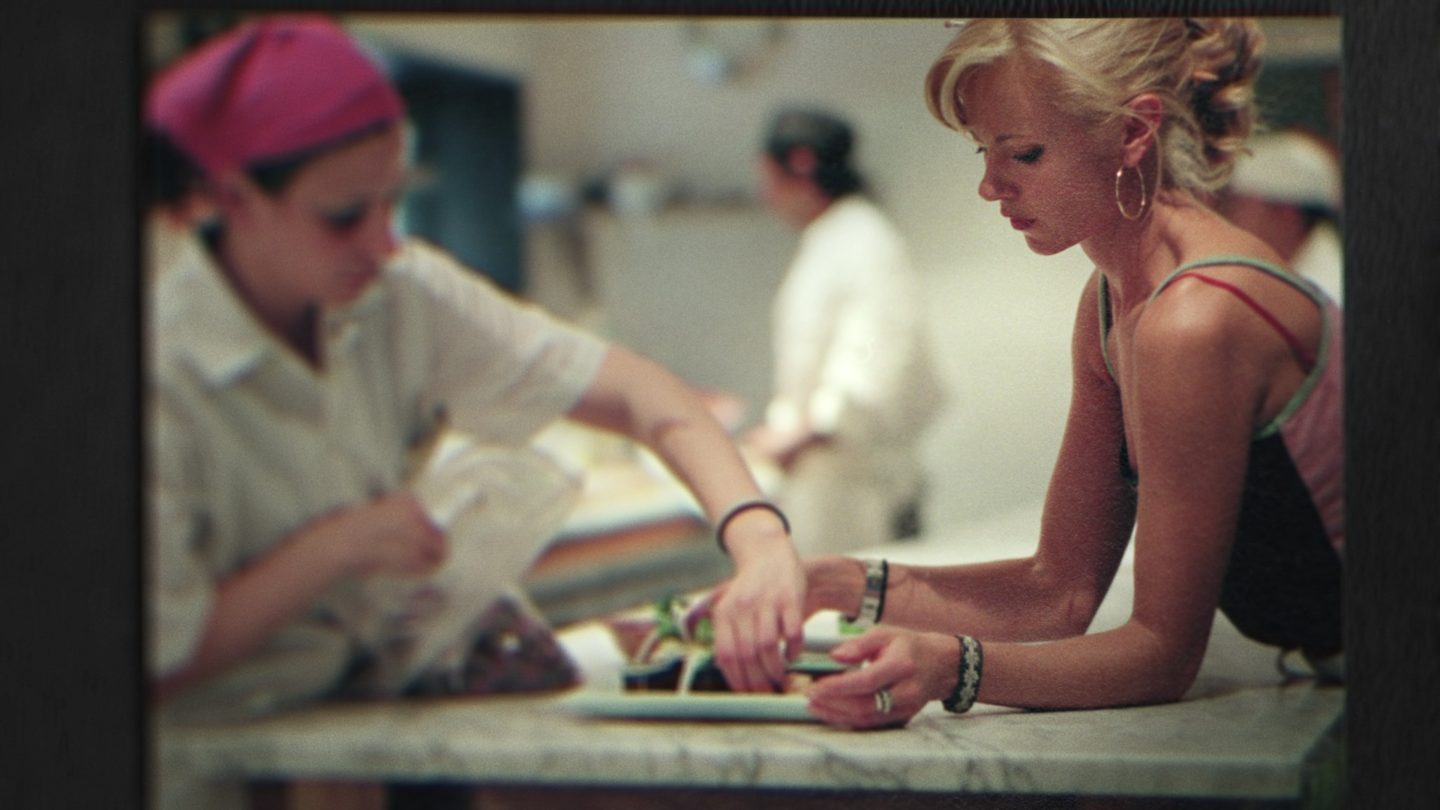 Sarma Melngailis, the former celebrity restaurateur at the heart of Netflix’s wildly popular new true-crime series Bad Vegan, is not at all happy with how the streamer is marketing its newest hit property.

In fact, she’s gone on record insisting she’s “sick” over how Netflix (as she sees it) seems to be taking advantage of her credulity to spread awareness of the docuseries online. More about that in a moment, but the larger point? Netflix’s efforts certainly seem to have paid off. Given that, in less than a week, this series has already made its debut on one of the streamer’s four global Top 10 lists.

To wit: Across Netflix’s entire subscriber base, Bad Vegan is currently the #5 English-language show at the moment.

Did Sarma pay her employees?

This series explores how Melngailis (the titular Bad Vegan) went from running the New York hotspot Pure Food and wine to life as a fugitive. After meeting a man named Shane Fox on Twitter, among other things, she started siphoning money from her restaurant and giving it to Fox, based on his assurances that he could make her dreams come true. Fast forward years later, and Melngailis has confirmed that she used the money she got from Netflix to pay back her employees.

“In exchange for the source materials and images I contributed to the documentary,” she explains on her website, “the producers paid an attorney on my behalf who then, on the same day (which happened to be the day NYC restaurants were first shut down due to the pandemic in 2020) wired full payment directly to the attorney representing the employees.”

Her larger point was that, beyond getting former employees repaid, she didn’t otherwise profit from Bad Vegan. Meaning, it was ostensibly more important to take ownership of the story, and tell the truth, rather than extract some kind of payment as a result of all this.

One of the things she didn’t bargain for, however, is the marketing treatment. Below, for example, is an example of how she believes Netflix set up a faux Twitter account (which really just markets the documentary) to mock one of the strangest things she fell for in Bad Vegan. The latter being the conman’s claim that he could make her dog live forever.

As noted, Bad Vegan is one of the biggest shows at the moment globally — across Netflix’s entire worldwide subscriber base.

As for the entirety of Netflix’s Top 10 English-language TV series globally for the week, the full list is below. Also included are links to each show’s Netflix landing pages. As well as how many hours were viewed around the world for the 7-day period ending March 20.