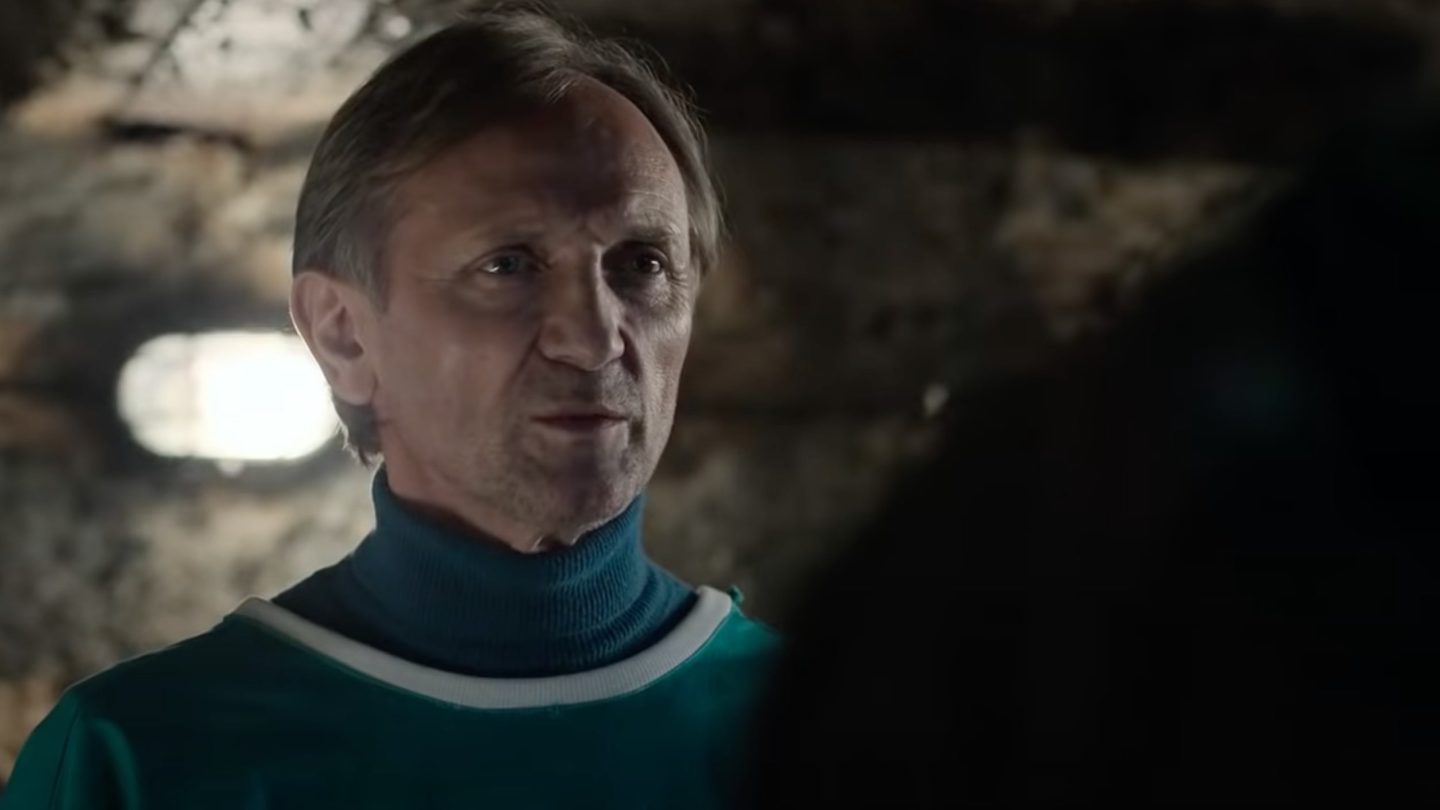 If you’re a David Lynch fan — and if you were into recent Netflix horror releases like Brand New Cherry Flavor and Archive 81 — you should also put Netflix’s Cracow Monsters on your list of titles from the genre to watch next.

That’s according to one of the recent Rotten Tomatoes user reviews for the latter, which just debuted on Netflix. And which the streamer explains is largely about a young woman haunted by her past. She subsequently “joins a mysterious professor and his group of gifted students who investigate paranormal activity — and fight demons.”

Check out the trailer below for this new series, especially if you’re a fan of the horror genre.

Cracow Monsters, meanwhile, hasn’t been out for too long. Which is to say, it hasn’t had much time to garner a critical mass of reviews yet. So far, though, it has a 60 percent audience score on Rotten Tomatoes. Based on five users reviews, like the most recent which notes:

“Though this series definitely depends on slow build, mystery, and giving the audience a chance to put things together on their own, the suspense and result are quite worth the effort, even for this American who knows nothing about Poland, Polish life, or mythology.”

Below, meanwhile, you’ll find a sampling of some of the other horror TV series that are especially popular on Netflix at the moment. Ranging from Stranger Things (no surprise there, since its new season is coming soon) to Brand New Cherry Flavor. The latter of which is in the news again because people are discovering its graphic sex scene.

Netflix links and show descriptions are also below: