By Andy Meek
Updated 10 months ago 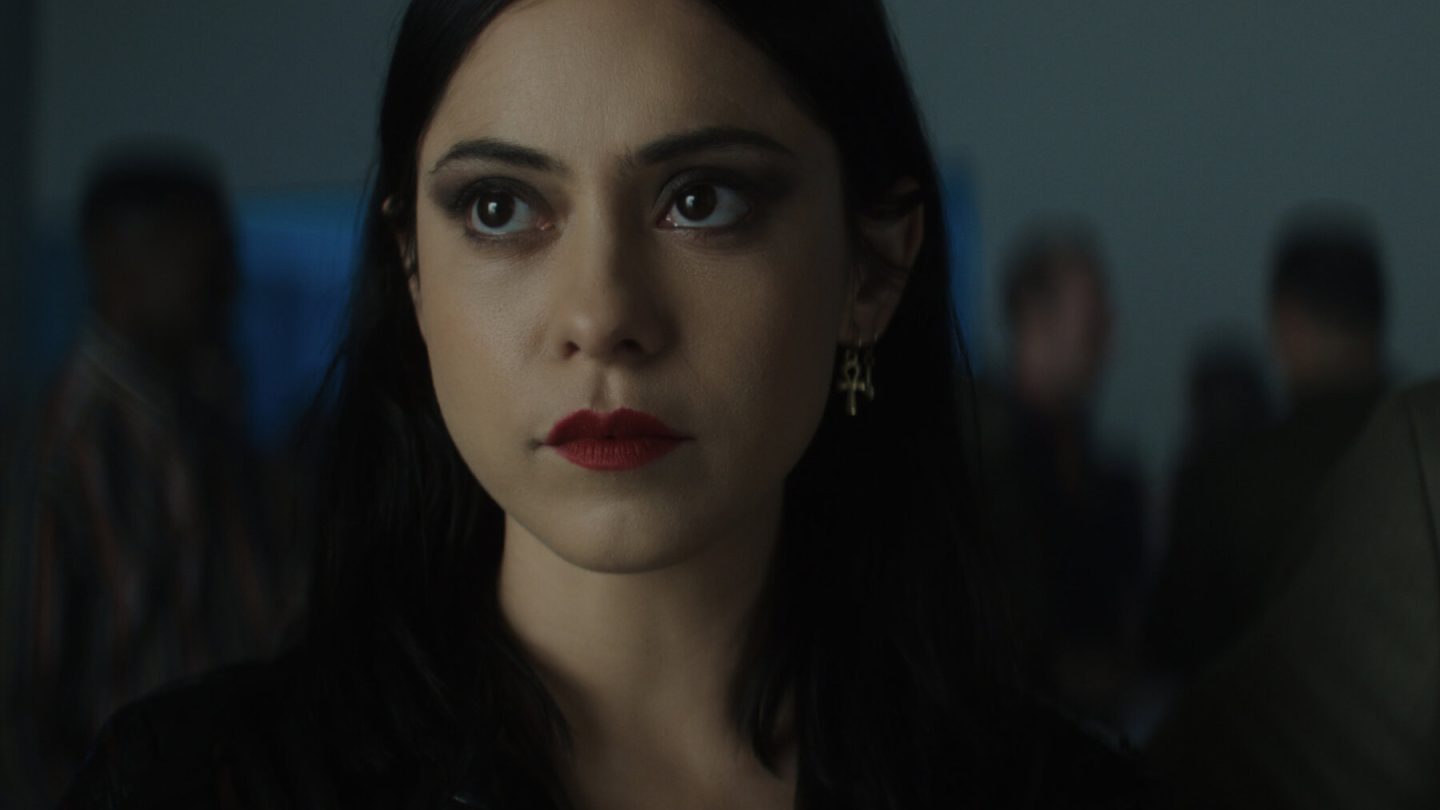 It’s no secret that Netflix has enjoyed plenty of success with horror genre content over the past few years. As we’ve frequently covered here, you’ll find tons of scary and eerie stuff on the streamer right now — if that’s what you’re into. Lately, however, people have been talking about one show along these lines and one scene in particular as its most memorable. A scene that’s the stuff that nightmares are made of.

Before we get into that, a brief reminder is in order about Netflix’s success on the horror content front. Many new series and movies it’s released along these lines have quickly ascended the Netflix Top 10 lists. Examples include the Fear Street movie trilogy, as well as the Italian-language A Classic Horror Story. Shows like Archive 81 and Cracow Monsters have also added to the streamer’s success in this category. And then there’s the Brand New Cherry Flavor Netflix limited series. Which is in a league of its alone and quite possibly, as we argued in the past, among the grossest things that Netflix has ever released.

Here’s how Netflix describes this 8-episode series in its official synopsis. “An aspiring film director in the sun-drenched but seamy world of 1990 Los Angeles embarks on a mind-altering journey of supernatural revenge.” Sounds pretty straightforward, right?

At one point in Brand New Cherry Flavor, the young filmmaker Lisa, played by Rosa Salazar, turns to a witch doctor (played by Catherine Keener) to put a curse on a movie director. Some time after that, however, Salazar’s character … look, there’s no easy way to say this. She starts throwing up slimy kittens. Over and over again. Vomiting up a pile of filth which contains meowing kittens.

And that’s not the worst part.

Obviously, she goes back to the witch doctor to confront her. “No more throwing up kittens!” is her reasonable demand. Okay, fine, the witch doctor says. And then does that thing you see in movies a lot, where you see a genie or witch or some such thing grant a request that turns out horrible on the basis of a technicality. This is to say, in this case, the “fix” that the witch doctor produces leaves Salazar’s character in a much, much worse state.

And now we come to Episode 4 of the series. The one where Lisa … starts giving birth to kittens.

The title of this episode is Tadpole Smoothie. Basically, Lisa gets up out of the bath at one point and notices a gash in her side. It feels good to touch. Until it doesn’t, and she starts writhing in pain. And then … through that gash, out comes the kitten. “Tell her I’ll go back to puking,” Salazar’s character says to the witch doctor’s stupefied lackey (played by Mark Acheson).

“We want the show to feel like a nightmare,” the series’ two executive producers, showrunners and writers explained in a Q&A included with Netflix’s press material for Brand New Cherry Flavor. “From one angle, it’s a story about an artist trying to get what exists in her head out into the world. And how insane, turbulent, sidetracked and corrupted that process can get. It’s about other things too. But the most important thing to us was trying to create a uniquely surreal experience and a memorable main character.”

Will there be a season 2? Plus renewed interest

It’s unclear, as Netflix marketed it last year as a limited series. But recently a TikTok trend has emerged where people are daring others to watch the bizarre birth scene to see it for themselves. So this renewed interest in the show may force Netflix’s hand to give it a second season. Or it may just continue to gross out audiences for years to come.