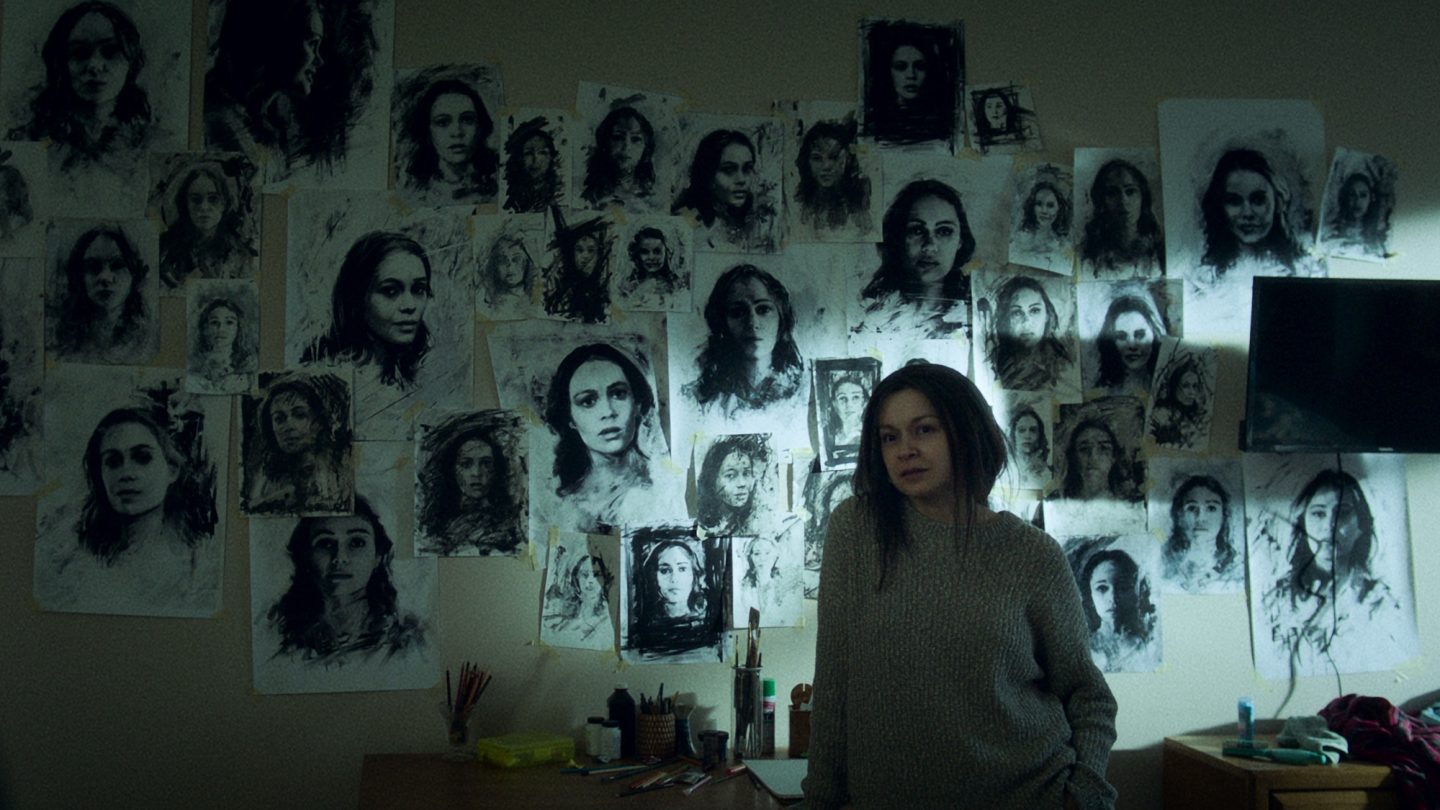 There are way too many streaming services for anyone to keep up with all of them. Meanwhile, all of those services are now competing for your time and money, and in order to do so, they have to make worthwhile original content. But good ideas do not just grow on trees. That’s why Amazon spent $250 million on the TV rights for The Lord of the Rings. Of course, there are only a few properties as valuable as Tolkein’s beloved books. As such, TV networks and streaming services have had to turn elsewhere for content, such as podcasts. Podcasts have actually already inspired more than a few hit shows in recent years. The latest is called Archive 81, and it just hit Netflix last week.

Archive 81 is now streaming on Netflix

Archive 81 is a scripted horror podcast that started in 2016. There have been three seasons to date, as well as a few miniseries along the way. Netflix announced that it would produce a show based on the podcast in late 2020, as well as the casting of Mamoudou Athie and Dina Shihabi.

Here are the official trailer and synopsis for Archive 81, which is now available on Netflix:

Archive 81 follows archivist Dan Turner (Mamoudou Athie), who takes a job restoring a collection of damaged videotapes from 1994. Reconstructing the work of a documentary filmmaker named Melody Pendras (Dina Shihabi), he is drawn into her investigation of a dangerous cult at the Visser apartment building. As the season unfolds across these two timelines, Dan slowly finds himself obsessed with uncovering what happened to Melody. When the two characters form a mysterious connection, Dan becomes convinced he can save her from the terrifying end she met 25 years ago.

Based on the early reviews, Archive 81 has a chance to be one of the first hit shows on Netflix in 2022. The first season currently has a 95% score on Rotten Tomatoes. While the reviews aren’t all glowing, most critics were satisfied with the central mystery and are excited to see a second season.

If you’re looking for more creepy sci-fi thrillers after you finish Archive 81, Netflix is full of them. One of Netflix’s most underrated originals is called Dark. It will throw you for a loop, but it’s worth your time if you want to watch something truly unique. It never got an ending, but you might also want to check out Sense8, which may be the most divisive show that Netflix has ever made.