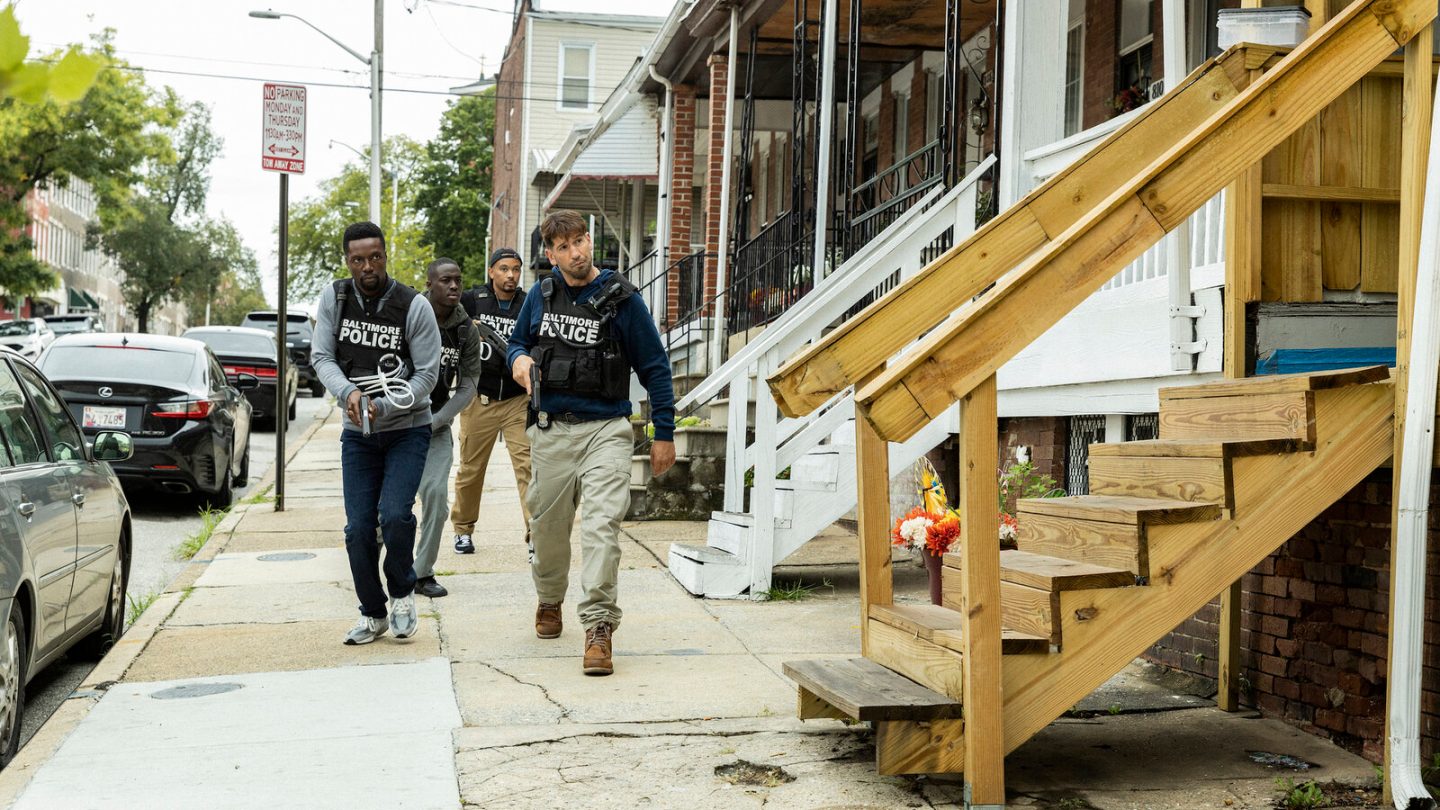 A new HBO Max series that hits the streaming service next month has fans of a bygone HBO classic (The Wire) downright giddy about the prospects for We Own This City — the forthcoming new title from co-creator David Simon.

That excitement stems, for one thing, from the just-released trailer for the new show. Like The Wire, it, too, is set in Baltimore amidst the carnage and chaos of the drug war. “If your show has both the Baltimore police department in it and David Simon writing, it’ll be a masterpiece,” one YouTube commenter raved after watching the trailer. “ I don’t make the rules. The universe just decided that.”

Simon, who co-created We Own This City with George Pelecanos, certainly set a high bar for himself that viewers of the new show will expect it to clear. That’s partly because of the long-ended series that will forever be regarded as Simon’s greatest triumph.

It ended 14 years ago, yet fans of HBO’s The Wire — where the epic story set in Baltimore spanned street corners, the cubicles of newspaper reporters, courtrooms, police precincts, and City Hall — still talk about the show with a breathless reverence today.  It’s routinely not just an addition to rankings of the best TV shows of all time; The Wire frequently shows up as #1 or #2. The show also thrived during the Covid pandemic.

HBO Max (which you can sign up for right here) is bringing what might amount to a sort of 6-episode The Wire 2.0 to the service on April 25.

“Based on the book by Baltimore Sun reporter Justin Fenton,” HBO Max’s logline for the new show reads, “We Own This City chronicles the rise and fall of the Baltimore Police Department’s Gun Trace Task Force and the corruption and moral collapse that befell an American city in which the policies of drug prohibition and mass arrest were championed at the expense of actual police work.”

The cast includes Jon Bernthal, who plays Sgt. Wayne Jenkins of the Baltimore Police Department. He’s the central figure in the federal corruption case that focused on the Gun Trace Task Force. That, according to HBO Max, refers to a plainclothes unit that robbed drug dealers and citizens alike.

The rest of the We Own This City cast includes Josh Charles (The Good Wife, In Treatment). Plus Wunmi Mosaku (Lovecraft Country), and Jamie Hector (Bosch, The Wire), among others.

Meanwhile, as for other huge new arrivals on HBO Max soon? Another big title that, if its first season performance was any indication, will dominate streaming again soon? Season 2 of HBO Max’s The Flight Attendant. This hit Kaley Cuoco-led thriller is returning to the streamer on April 21.

Couple that with We Own This City debuting just a few days later. And then the Season 3 debut of Barry on HBO Max on April 24. Plus the new Robert Pattinson-led Batman movie coming to HBO Max on April 19. All of which, and more, should make for a pretty stellar month for the service.