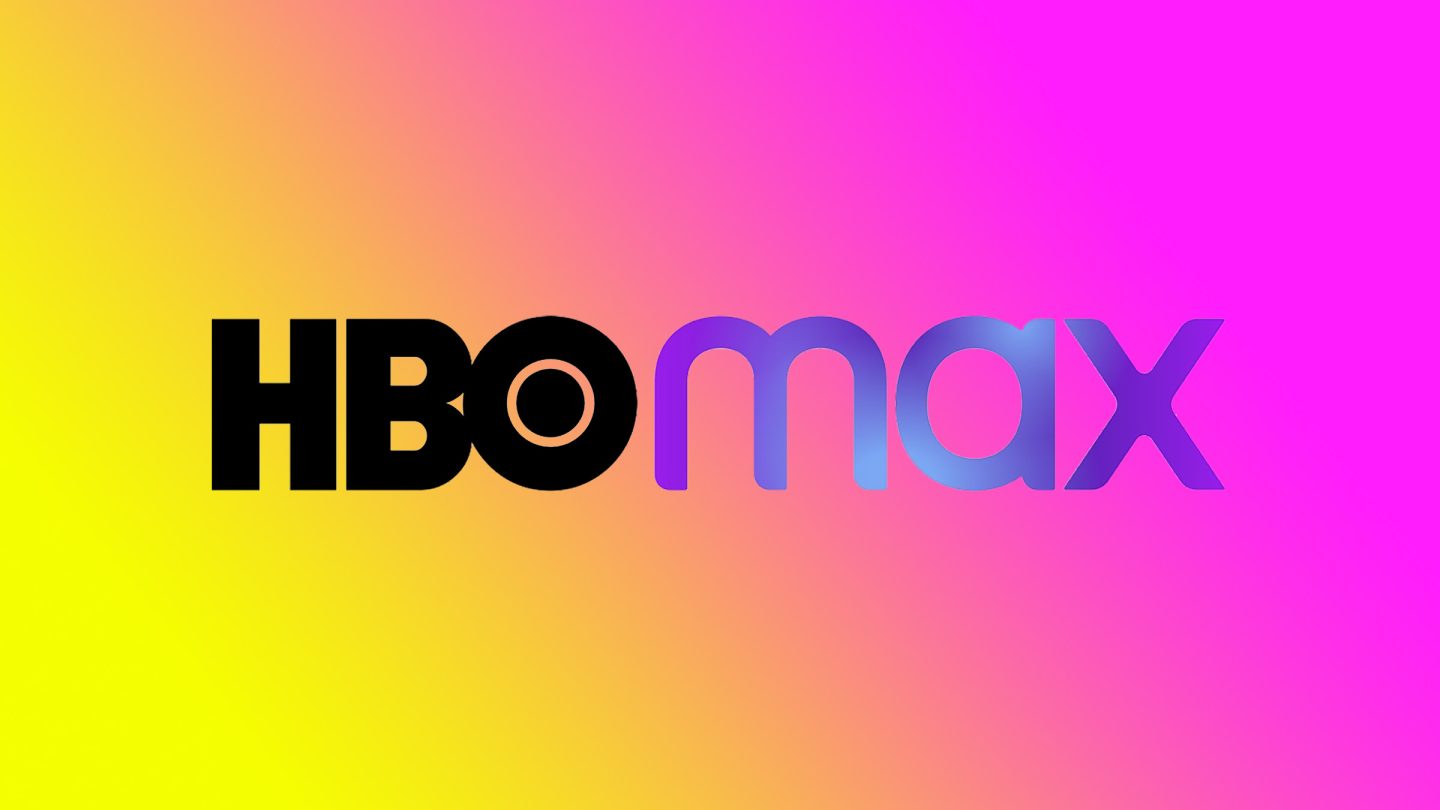 The HBO Max vs Netflix debate is heating up more now than ever before. With Netflix having reported a net subscriber loss for the first time ever last quarter, it’s easy to see why.

When Matrix 4 was finally released this past December and so many people were blown away. Neo was back in action and plenty more fan-favorite characters were also back for The Matrix: Resurrections. And the best part was the fact that the new Matrix movie opens the door for more exciting sequels.

But there was also something else about the movie that was fantastic: it hit HBO Max on the very same day that premiered in theaters! That’s crazy, and it’s just one more reason that the HBO Max vs Netflix debate is heating up.

Tons of blockbuster movies hit HBO Max at the same time as their theatrical releases last year. And they all streamed for free on the very same day they hit theaters. That changed in 2022, but there’s still plenty of good news. So many Warner movies will hit HBO Max shortly after their theatrical releases. That means HBO Max subscribers will be able to stream them long before anyone else.

On top of all that, the HBO Max 2022 releases list looks incredible so far. And we’ll cover all the most exciting ones right here.

Plus, there’s a special limited-time deal that gets you 40% off a year of HBO Max! Scroll all the way to the end of this article to learn more.

There’s no question that Netflix is the best of the best when it comes to quantity and variety. Just look at all the new movies and series coming to Netflix this month. That’s an impressive list, indeed.

Of course, it goes without saying that quantity does not equate to quality. Sure, Netflix has tons of high-quality content. But it also has so much filler, and subscribers have definitely been taking notice lately. Just look at Netflix’s most recent quarterly subscriber numbers and you’ll see what we’re talking about.

HBO Max, on the other hand, has become known for high-quality content. Some would argue that HBO’s newest streaming service offers the best of the best. And that’s especially true if you want to see the latest and greatest blockbuster movies.

You can never find new theatrical releases on Netflix. Meanwhile, some of the biggest movies of the year begin streaming on HBO Max the very same day they’re released in theaters!

That’s amazing, and it’s part of the reason why the HBO Max vs Netflix debate has been so intense lately.

As we mentioned earlier, many new theatrical releases hit HBO Max the same day they hit theaters last year. Take a look at the movies that were released just in the last few months of the year:

Can you believe it? All those blockbuster movies streamed on HBO Max the very same day they premiered in theaters. Even Dune.

As we mentioned earlier, WarnerMedia will no longer stream all of its big theatrical releases on HBO Max from day 1 in 2022. But the good news is that they’re still going to hit HBO Max very quickly.

“A certain slate of motion pictures that we’ll have exclusive theatrical runs of 45 days,” WarnerMedia CEO Jason Kilar said. “Then, they will go to HBO Max.”

He continued, “We’re also going to have motion pictures that will come right to HBO Max on Day One.”

That’s huge news! It means some HBO Max 2022 releases will go straight to streaming. And the longest you’ll have to wait to stream new blockbusters is 45 days.

Here’s a list of some big releases headed to HBO Max in 2022.

Some of the movies and series below have already been released. Examples include:

New and returning series on HBO Max in 2022

In addition to the titles listed above, the following popular series have either already returned or are set to return new seasons on HBO Max in 2022:

Also, let’s not forget that the Game of Thrones spinoff House of the Dragon is coming soon!

This could be another point for HBO Max in the ongoing HBO Max vs Netflix debate.

Netflix has been raising its prices constantly over the past few years. And it’s no surprise that there was just another Netflix price hike in 2022. In fact, I think I’ve endured a Netflix price increase four times since I first became a subscriber. That’s crazy.

Meanwhile, HBO Max has been locked in at the same price since it launched. Actually, that’s not entirely true. After it first launched, the company actually added a new, more affordable HBO Max plan to its portfolio!

Wherever you stand on the HBO Max vs Netflix debate, one thing is certain. HBO Max is a must-have service if you’re an HBO fan. It’s also a must-have if you’re just a fan of great content in general.

As a matter of fact, a very strong argument could be made that HBO Max is the best streaming service out there right now.

With all the talk of HBO Max eventually merging with Discovery+, people are wondering what will happen to HBO Max plan prices. The bad news is that Warner execs have been hinting at inevitable price increases. But the good news is that in the meantime, there’s an awesome deal that lets you save on HBO Max right now.

New and returning HBO Max subscribers can save more than 40% when they sign up for a full year of HBO Max!

Just head over to the HBO Max homepage and click the View Plans link at the top to get one of these deals.