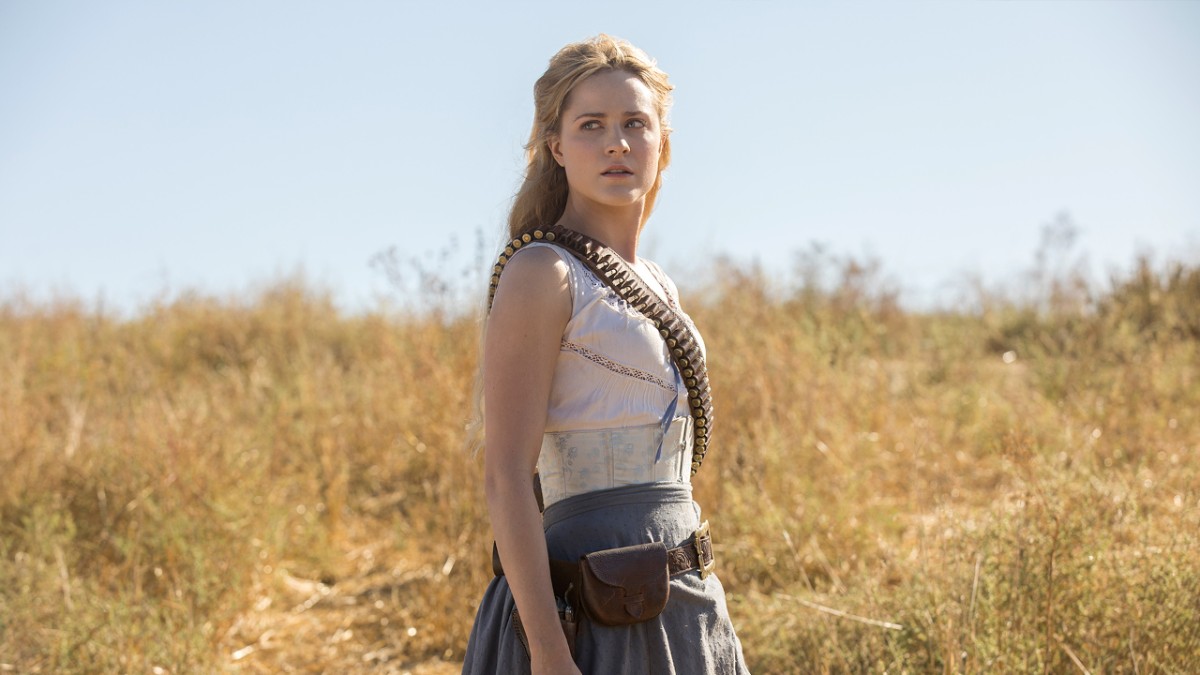 Just one month after Warner Bros. Discovery canceled Westworld instead of renewing it for what would have been its final season, Deadline reports that the media conglomerate will be pulling the entire series from HBO Max. Joining it is Joss Whedon’s sci-fi drama The Nevers, which had yet to debut the second half of its first season.

WBD has been axing content left and right in recent months, but this might be the most surprising move to date. Westworld might not have been as successful as Game of Thrones, but it has been one of HBO’s most recognizable and long-running series in recent years. A show like Westworld would be a cornerstone of any streaming service’s library.

As for The Nevers, the first half of the show’s first season aired on HBO in 2021. HBO had yet to announce a release date for season 1B, but now it looks like we won’t see the remaining episodes on HBO or streaming on HBO Max. According to Deadline, providing it ever sees the light of day, The Nevers season 1B will conclude the storyline of the show.

Presumably, all of these moves are related to WBD’s ongoing financial review, which previously resulted in the shelving of an already-completed Batgirl movie and dozens of original shows and movies being removed from HBO Max.

Earlier this week, Deadline reported that HBO Max original comedies Minx and Love Life are also being canceled and removed from the service. WBD picked up Minx for a second season back in May, and filming on season 2 was set to wrap up this week.

As for where all of these shows are going to end up, WBD hasn’t said. Deadline says that there’s a chance some of them end up on WBD’s upcoming free, ad-supported streaming television (FAST) service. Some may end up on different networks or services altogether. That said, it’s unclear if even Warner Bros. Discovery knows at this point.