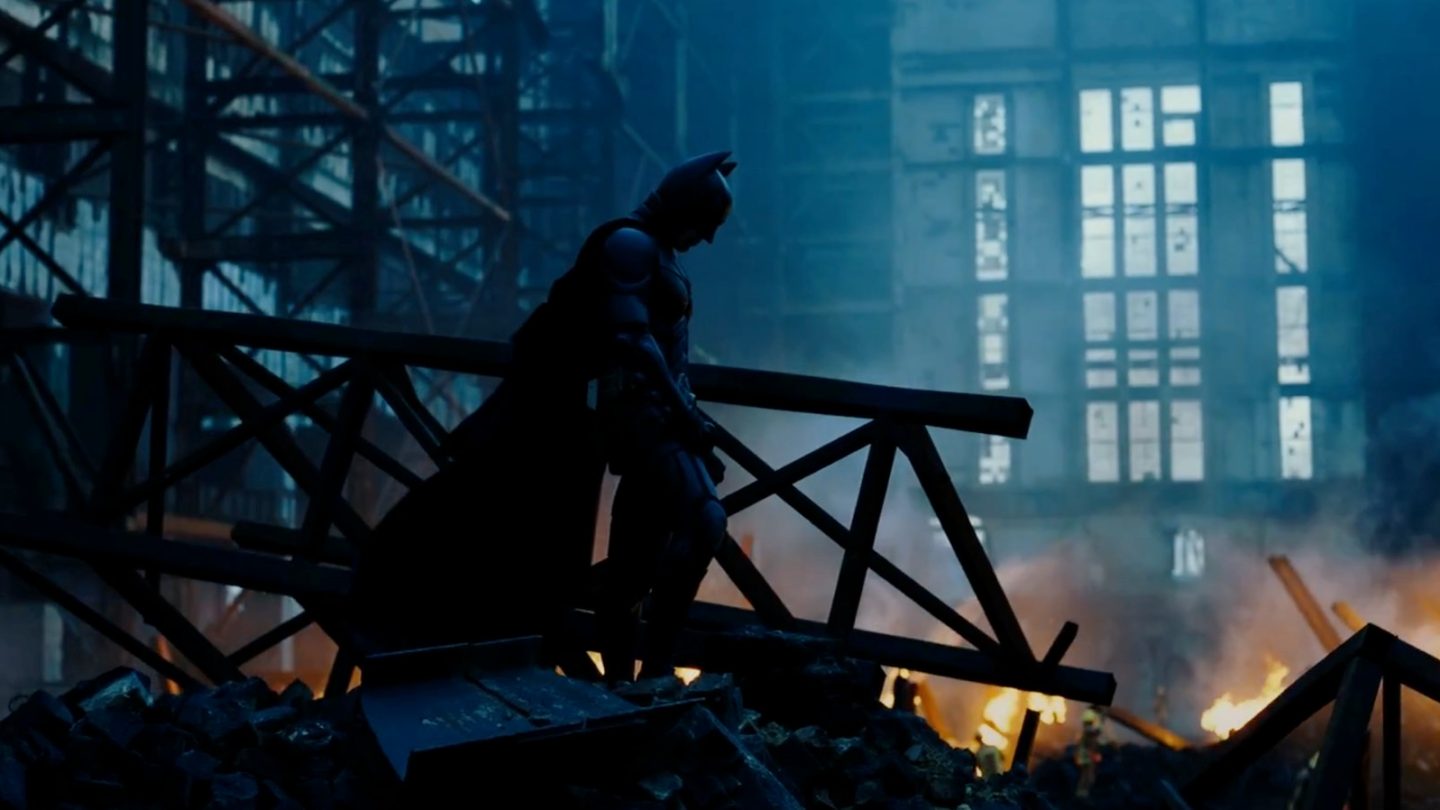 Batgirl has been the talk of the town lately after Warner Bros. Discovery’s abrupt cancellation. Reports that followed the surprising news revealed that David Zaslav & Co. were reorganizing the DCEU, and Batgirl did not make fiscal sense for the studio. Batgirl’s low-stakes plot did not yield the expected reactions in early screenings. As a result, Zaslav decided to opt for a tax write-off rather than put Batgirl in theaters or on HBO Max.

Details of the Batgirl plot have appeared online from various sources. One person posted plot details on Twitter after claiming they attended one of the test screenings. Spoilers that don’t matter for anything will follow below.

Why was Batgirl canceled?

Batgirl’s dismissal might seem like a brutal decision to fans looking forward to seeing Leslie Grace as Batgirl and Michael Keaton’s Batman return. But it certainly fits the overall state of DCEU, which can’t compete against the MCU in no way, shape, or form.

It certainly feels like Zaslav has to take some sort of action to steer the DCEU in a direction that makes sense. The alternative is making standalone, unconnected DC movies. They can still thrive on their own as Joker did. But they can’t dream of matching the excitement around the massively interconnected world that Marvel built.

Warner Bros. explained the Batgirl cancellation as a strategic shift without addressing the film’s plot.

The decision to not release Batgirl reflects our leadership’s strategic shift as it relates to the DC universe and HBO Max. Leslie Grace is an incredibly talented actor and this decision is not a reflection of her performance. We are incredibly grateful to the filmmakers of Batgirl and Scoob! Holiday Haunt and their respective casts and we hope to collaborate with everyone again in the near future.

According to Variety, Batgirl was “neither big enough to feel worthy of a major theatrical release nor small enough to make economic sense in an increasingly cutthroat streaming landscape.”

The film cost $90 million after the COVID-related overages would have needed tens of millions for domestic and global marketing. Rather than risk that Warner simply chose the easiest way out.

What is Batgirl about?

Hollywood insider Matt Belloni addressed the Batgirl plot on the latest episode of The Town podcast. That’s where he offered a few plot details for the canceled DC adventure. Apparently, the Batgirl stakes are small:

My guy said that this was pretty much done, there was some CGI at the end, they were trying to figure out what the ending was, but like the fundamentals here… the stakes are small. Firefly is just a dude in a suit, who like may or may not have killed Batgirl’s mother early on, there was a fire or something, I don’t want to get into the details of the plot. Which he said was very convoluted, it involved multiple boyfriends and mob bosses.

The same source said the film might have included a reference to Jason Todd and Michelle Pfeiffer’s Catwoman mask. That’s on top of Keaton reprising his Batman role and J.K. Simmons playing Commissioner Gordon.

Finally, the leaker said the film should take place in the universe after the upcoming Flash movie:

It’s set in the universe after the upcoming Flash movie, which is sort of a reset of the DC Universe, and Michael Keaton’s in it because he’s in The Flash as Batman. It’s also weirdly a Christmas movie, for some reason. So this movie likely wouldn’t come out until the holidays next year.

A Twitter user who deleted their account after posting the purported Batgirl plot claimed to have seen the film in test screenings about a month ago. He said he’d rate the movie a 4 out of 10.

He explained that Batgirl is about the titular hero’s battle with Firefly, who’s been setting stuff on fire in what appears to be a mob-related fight. Firefly might have killed Batgirl’s mom when she was little. Batgirl is Barbara Gordon, by the way, Commissioner Gordon’s daughter. Firefly (Brendan Fraser) will reportedly die by the end.

The leaker says the film felt small scale, comparing it with a CW movie, tied at best with the Keatonverse.
One of Belloni’s sources also described the Batgirl plot as playing like a TV pilot.

Getting back to the leaker’s account of Batgirl, there’s no way of verifying those claims. And it’s a futile enterprise given that the film is now canceled. Hopefully, Batgirl will live again in the future once Warner Bros. figures out again how to make great superhero movies.

You can check the brief plot claims on Reddit, or below: