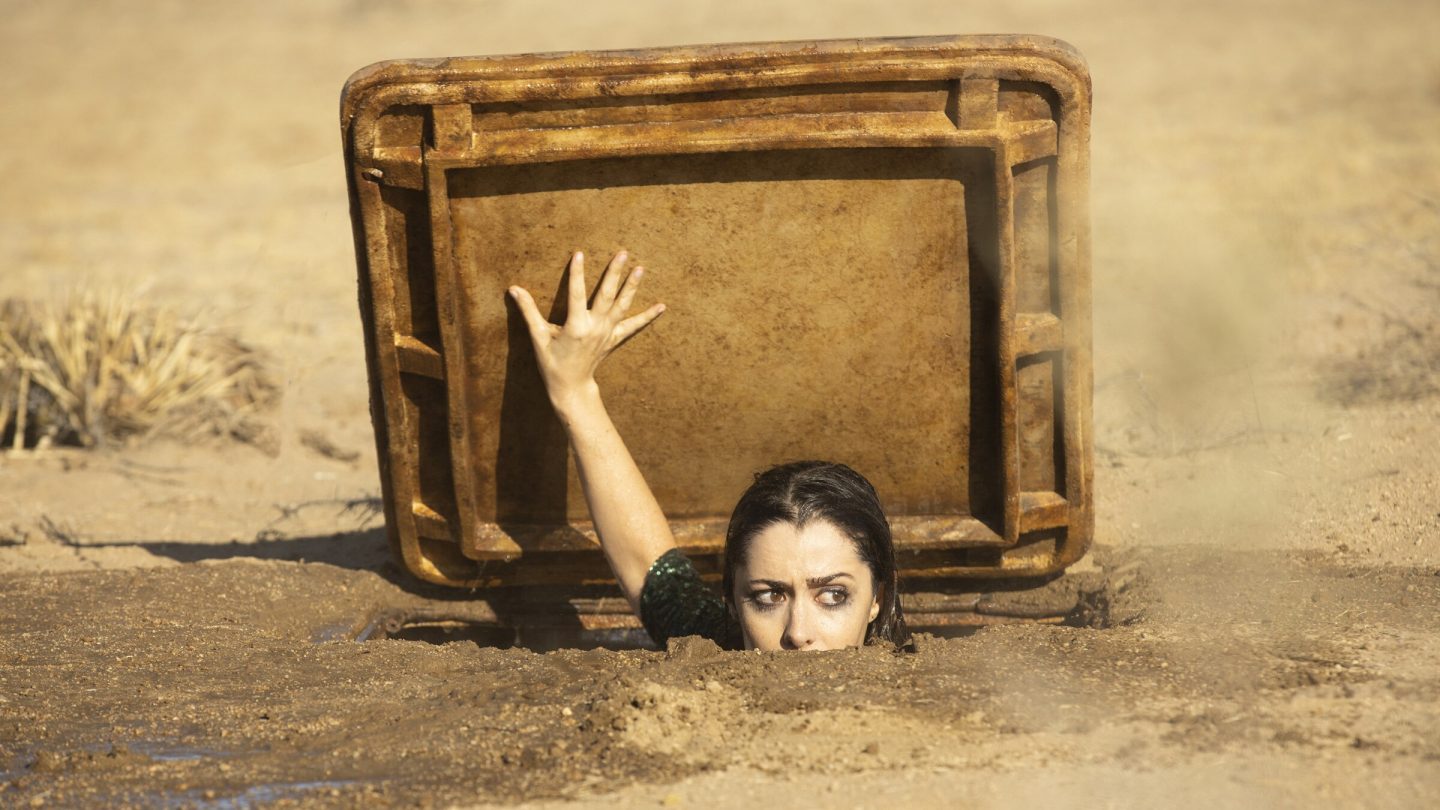 This week, Warner Bros. Discovery confirmed reports that a number of popular HBO shows are leaving HBO Max in the coming days.

In an email, Warner Bros. Discovery explained that it’s decided to “license certain HBO and HBO Max original programming to third party FAST services to be part of a packaged offering which will drive new, expanded audiences for these series.” To prepare for that transition, all of these original shows will be removed from the HBO Max library.

Here’s the full list of the 13 shows coming off HBO Max by the end of the month:

WBD says that the first eight titles on the list (Westworld, The Nevers, Raised by Wolves, FBOY Island, Legendary, Finding Magic Mike, Head of the Class, and The Time Traveler’s Wife) have all been designated for FAST (free, ad-supported streaming TV) services. The company didn’t name which FAST services it would put the shows on, or how many.

The most popular FAST services that WBD might consider working with would be Pluto TV, Tubi, The Roku Channel, Amazon Freevee, Xumo, and Peacock. WBD has also talked about launching a FAST service of its own, and we’ll hear more about it in 2023.

As for the five other titles (Gordita Chronicles, Love Life, Made for Love, The Garcias, and Minx), HBO Max is “speaking with the studio partners about opportunities to further expand the reach of the shows, including but not limited to licensing the series to third party FAST platforms.” In other words, there’s no telling where these shows will end up right now.