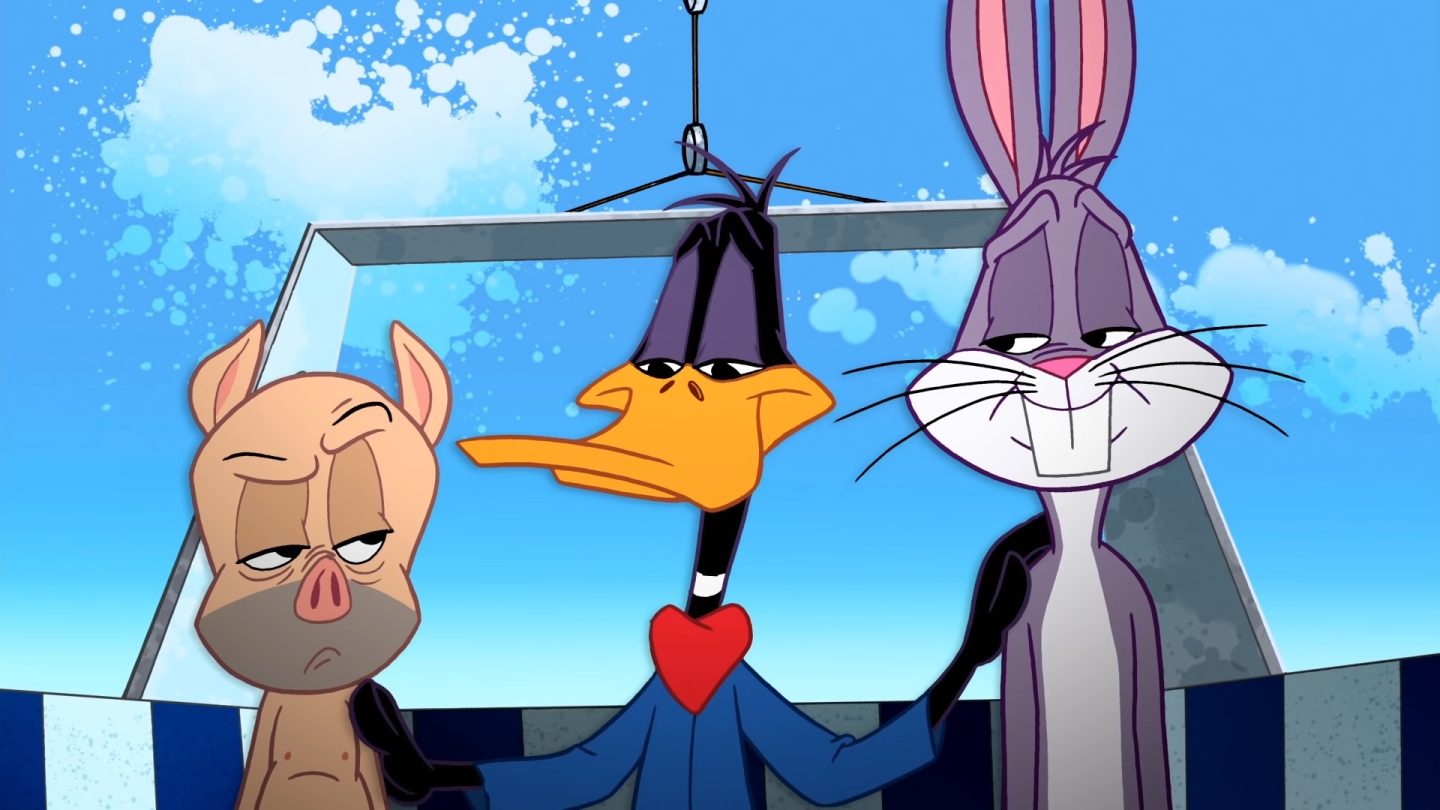 Warner Bros. Discovery has been removing content from HBO Max faster than most subscribers can even figure out what’s leaving. That trend continued over the weekend when sixteen seasons of classic Looney Tunes shorts and three seasons of The Flintstones suddenly vanished from the HBO Max streaming library. At the time of writing, we still don’t know why.

The disappearance was first reported by CCN on Twitter. 31 seasons of the Looney Tunes shorts were previously available on HBO Max, accounting for 511 episodes in all. Following HBO Max’s purge of seasons 16-31, there are now just 255 shorts remaining.

As noted by Slashfilm, over 1,000 animated shorts have been produced in the Looney Tunes and Merry Melodies series since the 1930s. Just days ago, around half of those shorts could be found on HBO Max. Now, that count is down to about a quarter.

To make matters worse, Warner Bros. Discovery also cut seasons 4, 5, and 6 of The Flintstones. The first three seasons are still available, but the final three are gone. Once again, this happened without any warning or explanation. There was no indication in the latest lists of new arrivals and departures from HBO Max that either series would be leaving.

If and when we find out why these shows are being slashed, we’ll be sure to let you know. There’s a real chance they will suffer the same fate as Westworld, The Nevers, and other HBO shows that Warner Bros. Discovery has decided to push to free ad-supported streaming TV (FAST) services. It’s also possible that this is a mistake and the episodes will return.

Whatever the case for these cartoons, it doesn’t look like the end of 2022 signals the end of the chaos that consumed HBO Max for much of the year.

Don't Miss: One of the best horror movies of 2022 is now on HBO Max