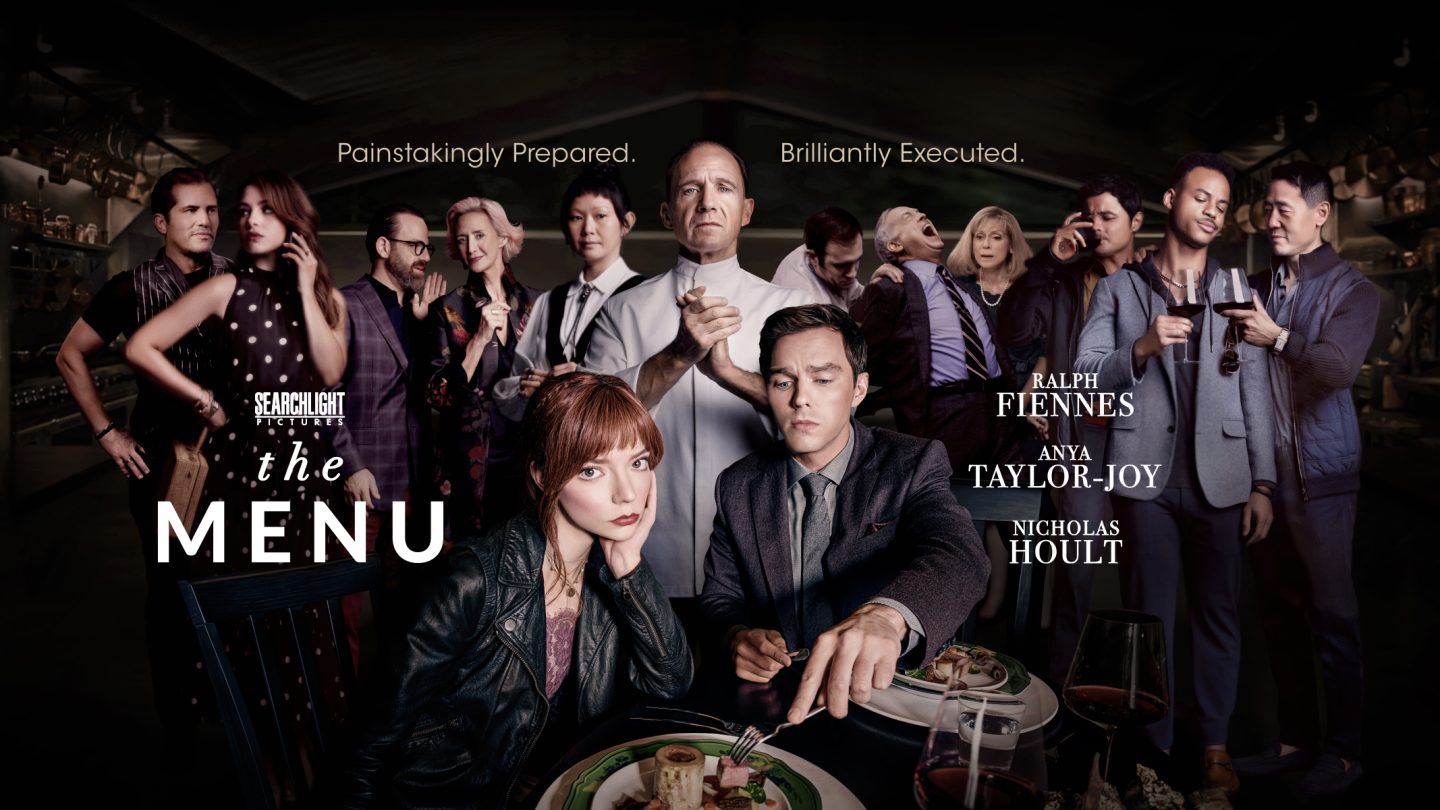 Though many HBO Max subscribers are understandably frustrated that Warner Bros. continues to haphazardly remove content, the streaming service is home to several of the best movies of 2022. In December, The Banshees of Inisherin and Amsterdam debuted on the service, and this week, the dark horror-comedy The Menu joined the streaming library.

You can sign up for HBO Max right here, starting at $9.99 for the ad-supported plan.

The Menu is now streaming on HBO Max

According to the synopsis from Searchlight Pictures, The Menu follows a couple (Anya Taylor-Joy and Nicholas Hoult) who travel to a coastal island to eat at an exclusive restaurant where the chef (Ralph Fiennes) has prepared a lavish menu. But as you might deduce from the trailer below, the guests are in for more than one shocking surprise during their meals:

Initially, Emma Stone was set to star, and Alexander Payne (Downsizing, The Descendants) was attached to direct. Both ended up leaving due to scheduling conflicts, which opened the door for Taylor-Joy and TV director Mark Mylod to take their respective places.

Reviews for The Menu have been mostly positive, with many critics praising the movie’s sense of humor, lead performances, and top-notch photography.

“There is nothing subtle about “The Menu,” but that’s a large part of its charm,” wrote Jeannette Catsoulis in her review for The New York Times. “Like Hawthorn, the exclusive upscale restaurant where most of the action takes place, this brutal satire of class division — viewed through the lens of high-end gorging — is ruthlessly focused and gleamingly efficient. And by unabashedly flaunting its crowd-pleasing ambitions, the script (by Seth Reiss and Will Tracy) cheekily skirts the very pretentiousness it aims to skewer.”

Whether you’re a fan of horror or not, the cast alone makes this one worth checking out if you subscribe to HBO Max. It will also help pass the time between now and January 15th, which is when The Last of Us makes its long-awaited debut on the streamer.