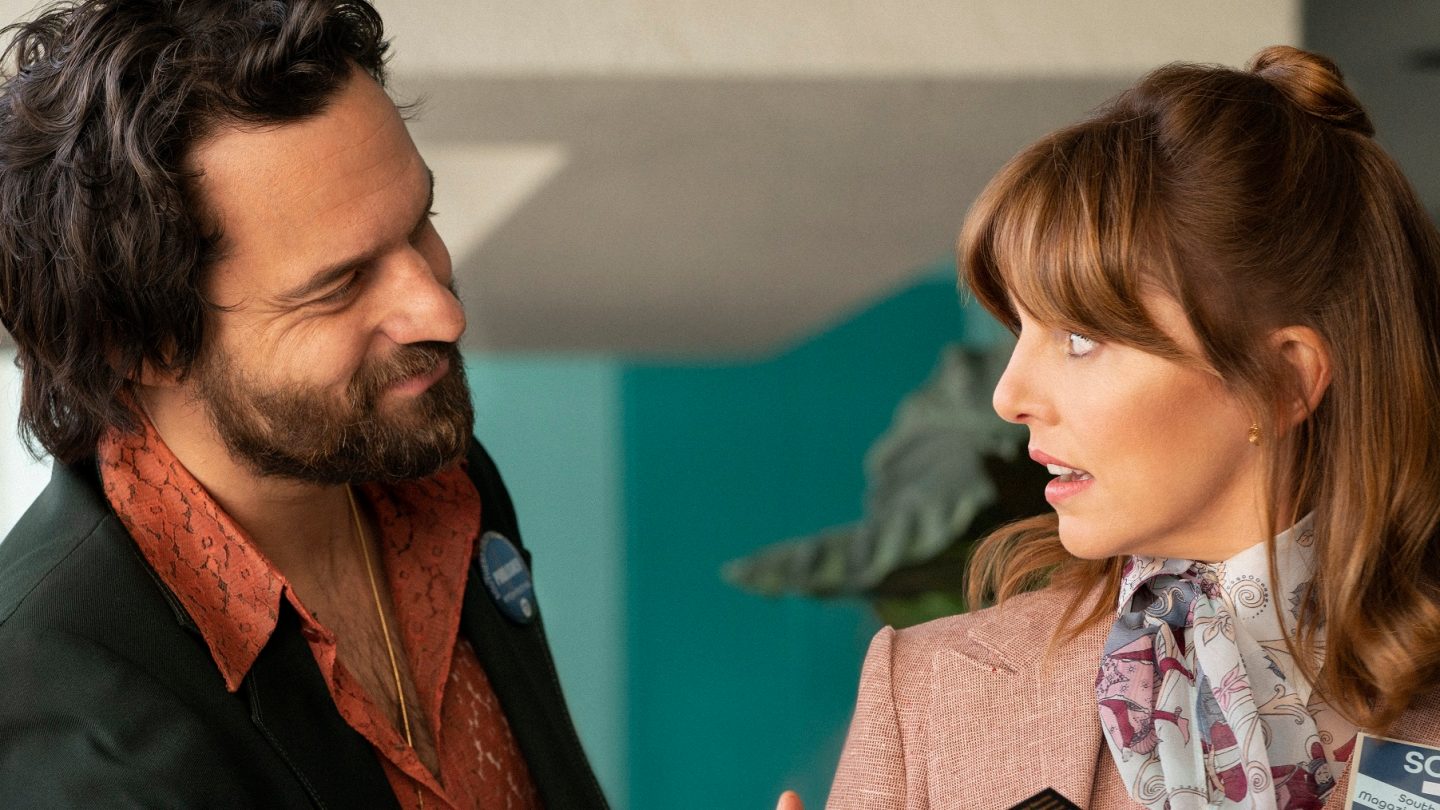 With as many shows as HBO Max has canceled or made vanish in recent months, it was only a matter of time before some of them ended up on other networks and services. To that point, Starz announced on Thursday that it has picked up both seasons of Minx. The first season streamed on HBO Max in spring of 2022, and the second season had nearly wrapped production when Warner Bros. Discovery reversed its renewal and canceled the show.

“We have always felt this show would be a perfect fit for our brand,” said Jeffrey Hirsch, President and CEO of Starz, “with our dedication to narratives by, about and for women. STARZ is proud to be the new home for this incredible show that has drawn in well-deserved critical acclaim. We’re excited to welcome Ellen and the talented ‘Minx’ team to the network and can’t wait to bring its passionate fans the second season.”

The first season received positive reviews, with a 97% on Rotten Tomatoes. Critics seemed to be especially fond of Lovibond and Johnson in the lead roles.

“I’m absolutely thrilled to be joining the STARZ family, and for the opportunity to introduce Minx to a brand new audience,” said Minx creator, showrunner, and EP Ellen Rapoport. “We’ve found the perfect home. Our writers, cast and crew have created something truly special in Season 2, and I can’t wait for everyone to see it.”

Starz has yet to announce when either season of Minx will be available.