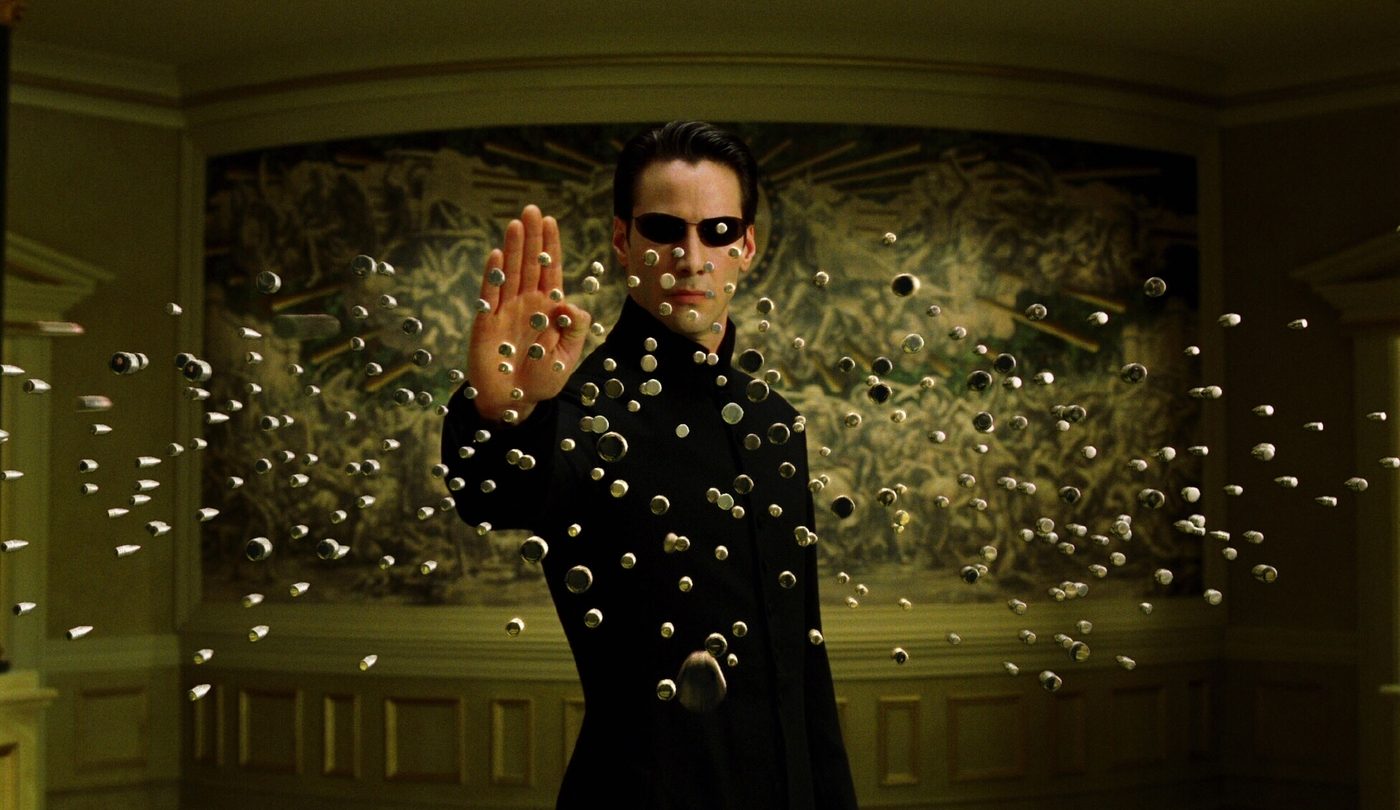 If you’re a fan of the Matrix movie trilogy, you are eagerly counting down the days until the December 22 release of the long-awaited fourth installment in the franchise. Now, the Matrix 4 trailer release date has been announced. You need to be online come Thursday morning. At 9 am ET/6 am PT, the hotly anticipated Matrix 4 trailer is set to be released online, and we’ll have the footage right here, below, once it’s live.

This will be, needless to say, a huge marketing week for the movie, the official name of which is The Matrix Resurrections. Warner Bros. also resurrected, no pun intended, the old What is the Matrix? website that launched with the original movie, starring Keanu Reeves, back in 1999. While you wait for the new trailer, you can also stop whatever you’re doing and head to that website, because it’s actually pretty cool. Definitely worth a Neo-style “Whoa.”

UPDATE: The trailer has now been released — scroll down to watch it!

Basically, the site presents you with the same choice that “Mr. Anderson” got back in the original movie. In Morpheus’ famous words: “You take the blue pill, the story ends. You wake up in your bed and believe … whatever you want to believe.” Choose the red pill, however, and “you stay in Wonderland. And I show you how deep the rabbit hole goes.”

Head to that website in the link above, also found in the tweet below. And depending on which pill you choose, the site “will render one of over 180,000 unique teaser videos possible based on the pill chosen and time of day” according to a press release. Also, all of the teasers include footage from the movie and the voices of its stars.

If you can’t wait until Thursday? Some people got an early look at the first footage from the movie, which was revealed in recent days at CinemaCon. Here’s a description and a bit of summary from io9, which was on hand to check things out. Based on the early footage, the site notes, “You very much get the sense that everything that happened before with Neo, Trinity, and Morpheus is happening again, just with minor changes. Characters fated to live the same stories over and over again. Or … something like that. We don’t really know. But damned if it didn’t look as big and action-packed as we’ve come to expect.”

Some additional points to know about the new movie:

The Matrix Resurrections will reunite stars Keanu Reeves and Carrie-Anne Moss, in the unforgettable roles that they made famous in the original trilogy — Neo and Trinity, respectively.

Lana Wachowski directed the movie, which is based on a screenplay by Wachowski, David Mitchell, and Aleksander Hemon. The film will be distributed worldwide by Warner Bros. Pictures. It will be in theaters nationwide and on , via the streamer’s ad-free plan, on December 22, 2021. And it will be available on for 31 days following its theatrical release.