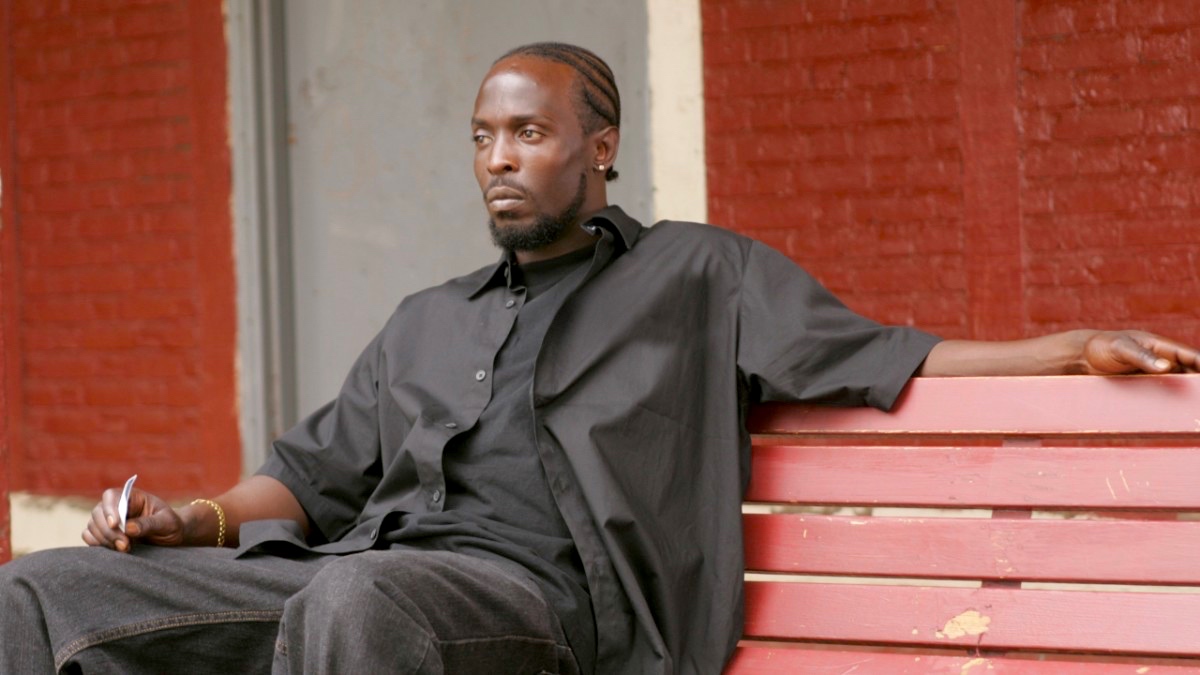 What would you say the best HBO show of all time is? The Sopranos, perhaps? Sex and the City, maybe? Both of the above titles would be solid choices, but the reality is that it’s essentially impossible to pick the best HBO show of all time because there are simply too many great options to choose from. From Game of Thrones and VEEP to True Blood and Curb Your Enthusiasm, HBO’s catalog of immersive hit shows is extensive.

For anyone who isn’t familiar with The Wire, it’s an award-winning crime drama that sets out to expose the Baltimore drug trade from a variety of different angles. The show touches on a number of issues, from race relations and the public school system to the plight of the American working class. Every season has its own focus, but the series as a whole seamlessly blends together as it tackles serious and important issues with arguably some of the sharpest writing and most memorable characters we’ve ever seen on TV.

While The Wire never managed to become a mainstream hit, it’s fair to say that most people who have seen the show not only love it, but are obsessed. As a fan myself, I just so happened to re-binge the entire series about a month ago and, if I’m being honest, it was even better the second time around. Specifically, series creator David Simon drops a lot of subtle and interesting tidbits throughout the series that are harder to notice during the first viewing.

So why am I bringing this all up? What’s the point in referencing a somewhat obscure HBO show that premiered nearly 18 years ago? Well, it turns out that the coronavirus — which has left millions of people stuck at home on quarantine — has resulted in a resurgence of interest in the show.

According to Variety, HBO recently disclosed that the number of people watching The Wire during the coronavirus has tripled. The Sopranos, meanwhile, saw its viewership double. If you don’t have HBO, not to worry, you can also check it out on Hulu and Prime Video.

And if you don’t want to take my word for how great the show is, note that former President Barack Obama once said: “I’m a huge fan of The Wire. I think it’s one of the greatest, not just television shows, but pieces of art in the last couple of decades.”

Do yourself a favor: binge this show while you have the time.