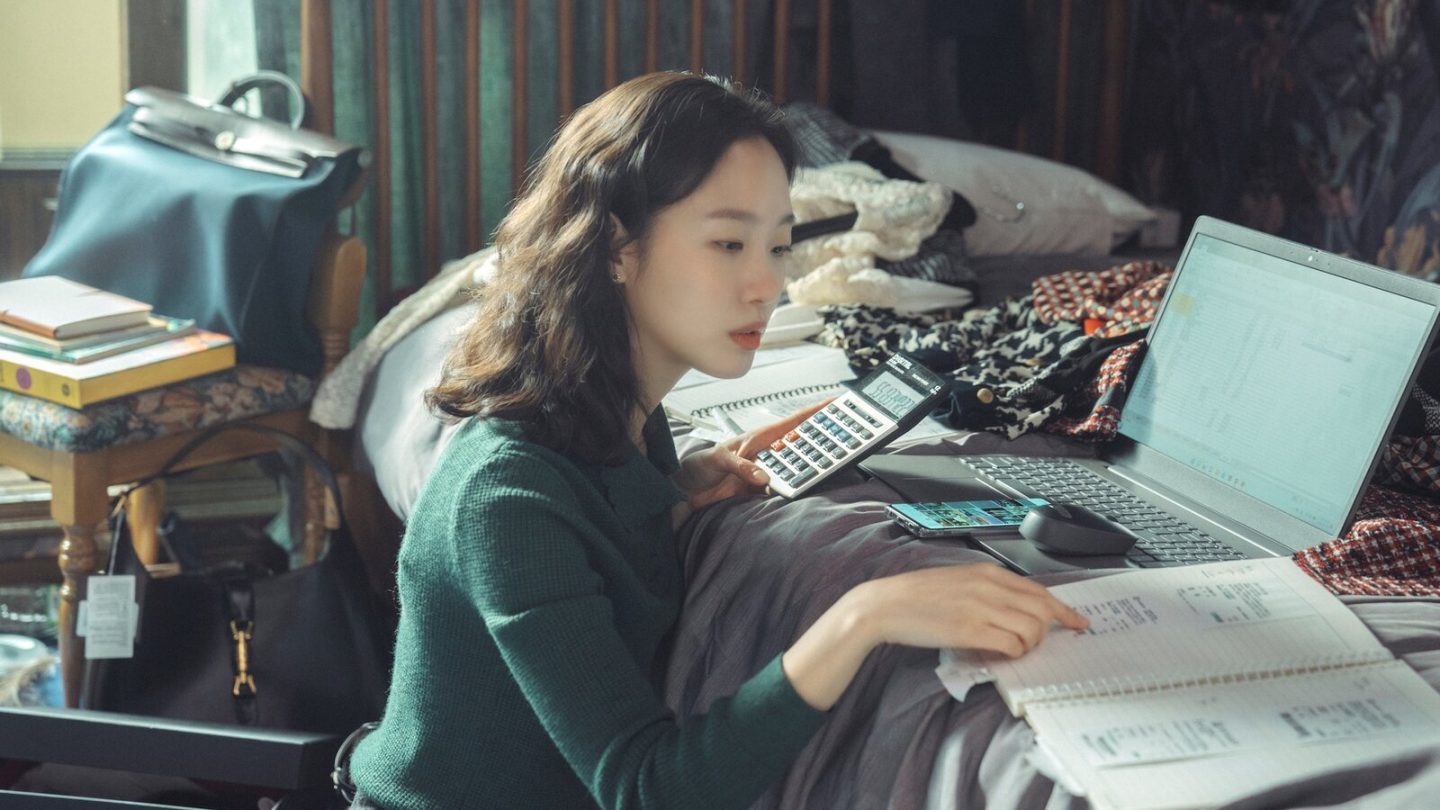 The first two episodes of Little Women, Netflix’s newest high-profile Korean TV series, hit the streamer over the weekend — and, in this writer’s opinion, there are at least two reasons why K-drama fans (if they’re not yet aware of this series) will definitely want to add it to their Netflix queue.

One is the director, Kim Hee-won. She also directed what for many fans was one of the best K-dramas that the streamer has ever produced: Vincenzo, about a Korean-Italian mafia lawyer. And, as if that wasn’t enough, the Little Women cast includes Kim Go-eun. She’s a South Korean actress who radiates charm and effervescence in pretty much everything she does.

Importantly, she also was one of the leads in Guardian: The Lonely and Great God, which most hardcore K-drama fans will tell you is one of the best titles that the genre has to offer.

For those reasons, among others, I fully expect to see Little Women chart on Netflix’s next set of Top 10 lists that it releases on Tuesday, September 6 (in the non-English TV show category). Meanwhile, here’s a closer look at what this show is actually about.

This show essentially modernizes Louisa May Alcott’s famous novel of the same name. It also adds in an element of mystery and transposes the whole thing to Korea. “What would you do if you had a lot of money?” is the question that Netflix asks viewers to ponder.

“After living in poverty all their lives, three sisters were faced with this question when they suddenly came across a mysterious sum of 70 billion won … Throw in an impoverished upbringing, the lure of easy money, and three sisters with distinctive personalities played by prominent actors — and you have the recipe for a gripping mystery drama.”

Little Women’s main characters include Kim Go Eun’s Oh Injoo, described as the hardworking yet exhausted older sister. Nam Ji-Hyun plays the middle sister, journalist Oh Inkyung, while Park Ji Hu (who was also seen in Netflix’s All of Us Are Dead) is Oh Inhye, the sensitive and artistic youngest sister.

The director told Netflix that her goal here was to “build a story that viewers can resonate with, which covers both our everyday lives and our profound imaginations.”