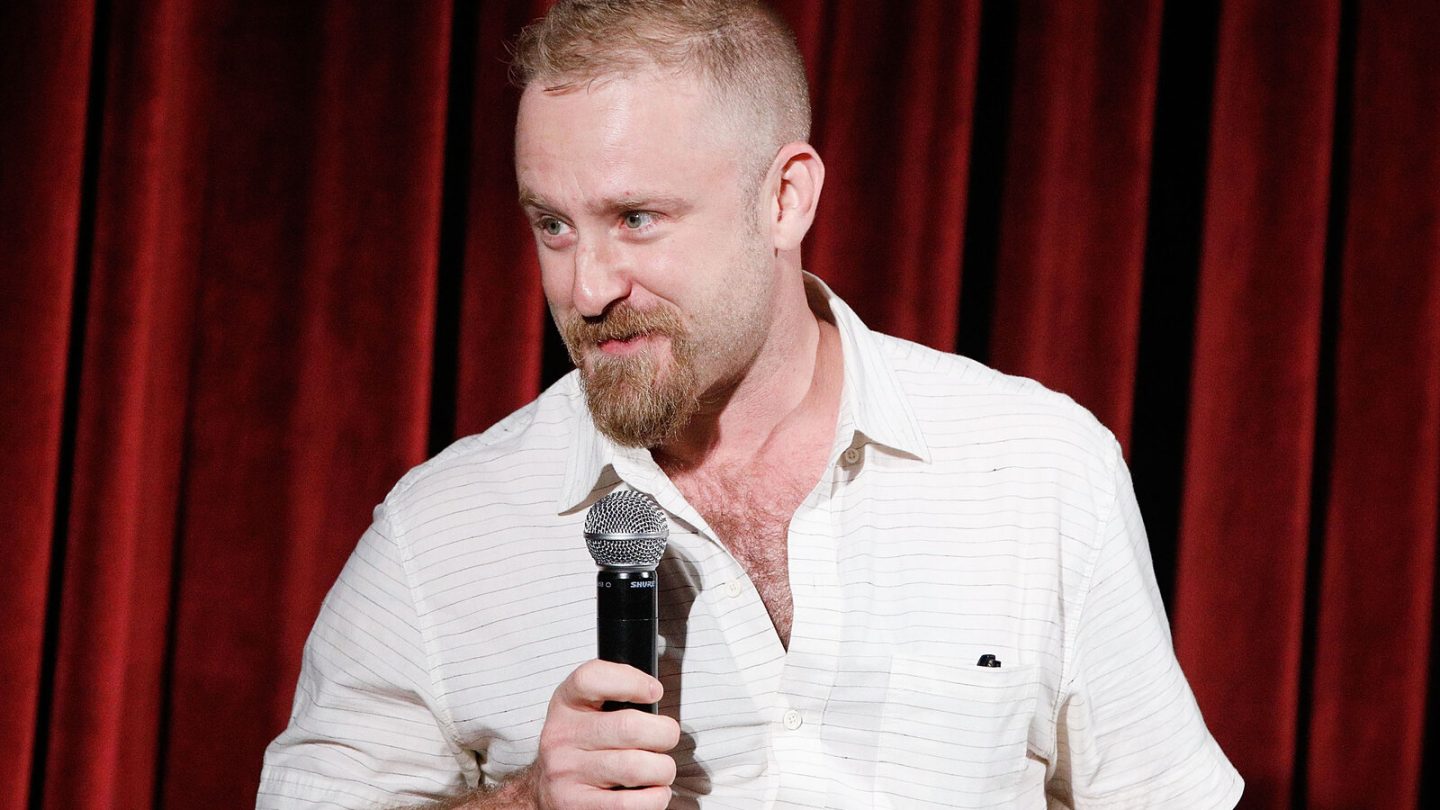 Leave No Trace, a 2018 indie drama from Bleecker Street starring Ben Foster, feels like it was a product of a different world and certainly a version of Hollywood from a bygone era. It was a time back when enough cinemagoers, for example, still made the trek to a movie theater to watch smaller, quieter fare besides the big-budget titles from an ascendant Marvel.

Now, of course, Hollywood is still clawing its way out of the film industry’s Covid-induced and still-smoldering rubble, with theater-goers trickling back to cinemas at levels way down from years past. And they’re doing so largely for big event pictures, like Tom Cruise’s Top Gun sequel, for example (and, no doubt, this weekend’s Thor: Love and Thunder).

At least the film industry still has an option like Netflix for smaller, indie fare, right?

Leave No Trace on Netflix

Leave No Trace is one example along those lines, and it just hit the streamer a few days ago. And already, the movie — which boasts a perfect 100 percent score on Rotten Tomatoes, as of the time of this writing — has cracked the Netflix Top 10 in the US.

The logline: “A father and his 13-year-old daughter are living in a paradisiacal existence in a vast urban park in Portland, Oregon, when a small mistake derails their lives forever.” The father, played by Foster, is a veteran of the Iraq war, and the pair are trying to stay under the radar and off the grid. The authorities eventually find them and force them to adhere to more traditional patterns of life.

The film comes from director Debra Granik, and it’s based on My Abandonment, a 2009 novel by Peter Rock. The book, like the movie, is beautiful, hopeful, and heartbreaking in equal measure. You can get a sense of that right away from lines like these, my favorites, from Chapter 7:

“If one advances confidently in the direction of his dreams, he will meet with success unexpected in common hours. He will pass an invisible boundary. Don’t forget this. Don’t forget that thinking can get in the way. Forget the forgetting. We seek to forget ourselves, to be surprised and to do something without knowing how or why. The way of life is wonderful. It is by abandonment.”

Pop culture critic Isaac Felderb, writing on Twitter, has raved about Leave No Trace, saying that it’s “one of the great recent American films. An aching portrait of nature, nurture, and life on the margins that captures the truth of its characters, one retreating as the other emerges, amid the vivid flourishing of their environment.”

The 100 percent critics score on Rotten Tomatoes that we mentioned comes from 249 reviews. Like this 3.5/4 review from one of my personal favorite critics, ReelViews’ James Berardinelli: “Occasionally uplifting and sometimes heartbreaking, it is nothing less than sublime.”

On the audience side, the score there is impressive in its own right. Leave No Trace has an 80 percent Rotten Tomatoes audience score, based on more than 5,000 user ratings.