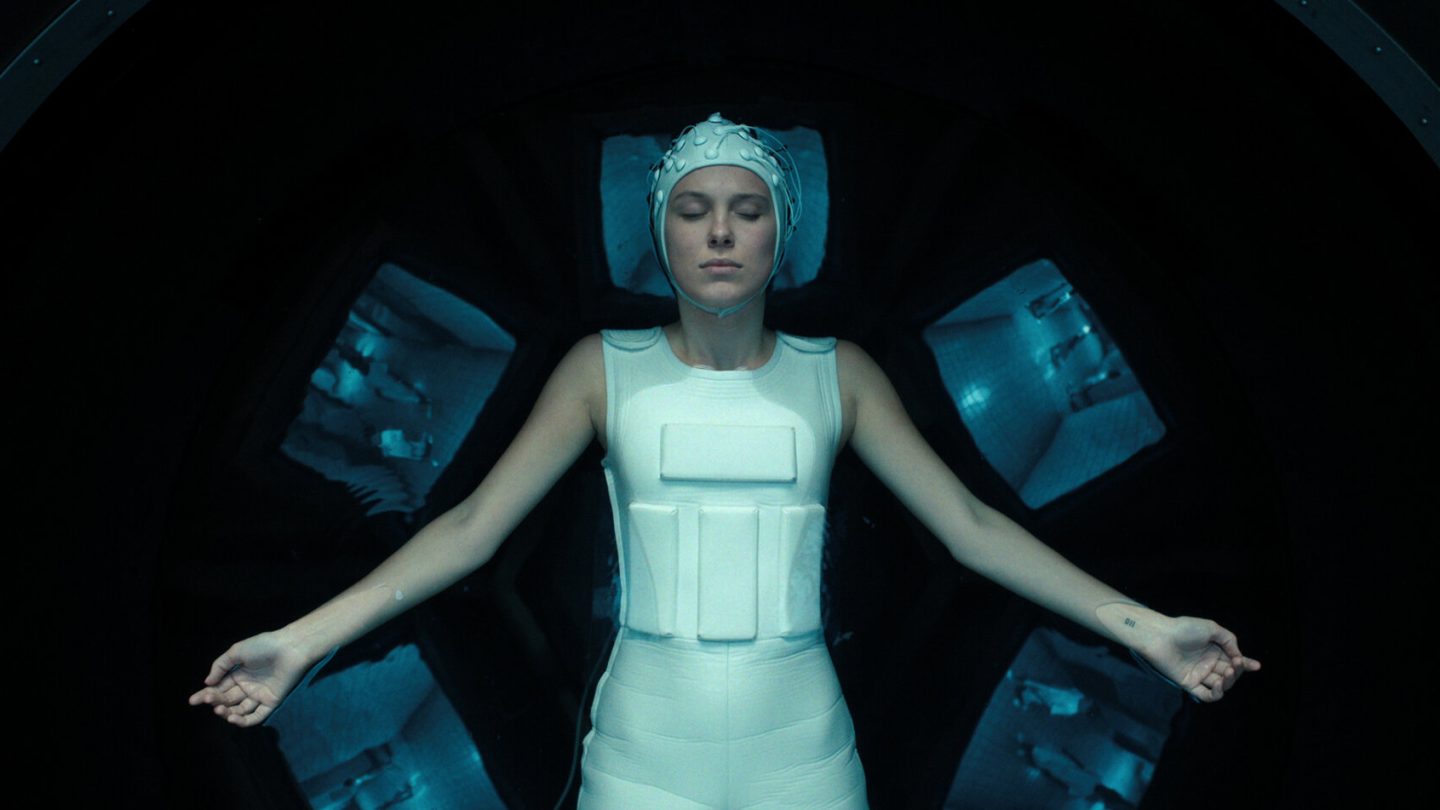 Since the debut a little over a month ago now of Netflix’s Stranger Things Season 4, Part 1, viewers around the world have spent just shy of 1 billion hours bingeing this penultimate season of the fan-favorite drama.  And given that the second half of Stranger Things’ fourth season has just hit the streamer, there’s no reason to think it won’t achieve a similar viewership result — in addition to easily overshadowing all of the other new Netflix releases debuting on the streamer in the coming days.

We’ll have to wait until Tuesday for the next batch of Netflix’s global Top 10 data, to see how well the two new Stranger Things episodes fare with viewers. We can make some guesswork though, and not just about this show. With one obvious exception, the coming week will be a bit light when it comes to new Netflix releases. That said, the titles below include the ones that we think everyone will be talking about next week. Starting with the glaringly obvious one.

For at least another week or more, there will be Stranger Things. And then there will be everything else. No spoilers here about what’s in store for viewers with the newly released Episodes 8 and 9. But this summation from our sister publication Variety, about the second half of Season 4, should whet your appetite quite nicely. And make you want to watch the new episodes right away, if you haven’t already.

Stranger Things “characters’ stories are nicely drawn, intersecting gratifyingly, and the whole enterprise has a pleasingly rounded, classic build, ending in large part where it began, with a once-separated circle of characters reunited in Hawkins and a supernatural threat reasserting itself just before the final credits roll … Much of what got us here worked well: The Duffers remain gifted stylists.”

Along these same lines, the show’s Rotten Tomatoes scores are pretty strong at the moment for Season 4. The season has earned an 89 percent critics score, and a 90 percent audience score, as of the time of this writing.

In terms of other new Netflix releases now available to stream, meanwhile, besides the highly-anticipated new Stranger Things episodes? There’s also a new Spanish-language show about a high schooler trying to unmask a hacker. Plus an exciting new courtroom K-drama, as well as a drama about startups and stonks. You can read more about each release, with details from Netflix, below.

Extraordinary Attorney Woo: “Brilliant attorney Woo Young-woo tackles challenges in the courtroom and beyond as a newbie at a top law firm and a woman on the autism spectrum.” (Next episodes coming July 6 and 7, with new episodes weekly.)

King of Stonks: “Desperate for startup stardom, an overly-ambitious finance mastermind lies, cheats and schemes his less-than-authentic company up the ladder to success.” (Coming July 6.)

A new Netflix movie to check out

We’ve also got one more title to mention, in our look at the latest and buzziest Netflix releases.

Girl in the Picture is a true-crime documentary coming on July 6. It tells the story of Sharon Marshall, and how she went from teenage ambitions to winning a scholarship to Georgia Tech. And then to being the mother of a 2-year-old son. And, eventually, working as a stripper at the behest of her abusive husband.

“Her eventual tragic murder,” Netflix explains, “leads to an investigation of her true identity and the federal fugitive who happened to be at the center of it all. Investigative journalist Matt Birkbeck, who first wrote about this saga in his bestselling novels A Beautiful Child and Finding Sharon, is the film’s executive producer.”

Netflix is also releasing a five-part audio miniseries as a companion to this documentary. Girl in the Picture, the podcast, will include new information and interviews that complement the film. And Episodes 1 and 2 are now available to download from the You Can’t Make This Up podcast feed.

Future episodes are coming on a weekly basis. However, you probably ought to watch the film first before listening to Episode 3 of the podcast. If you want to avoid spoilers, that is.