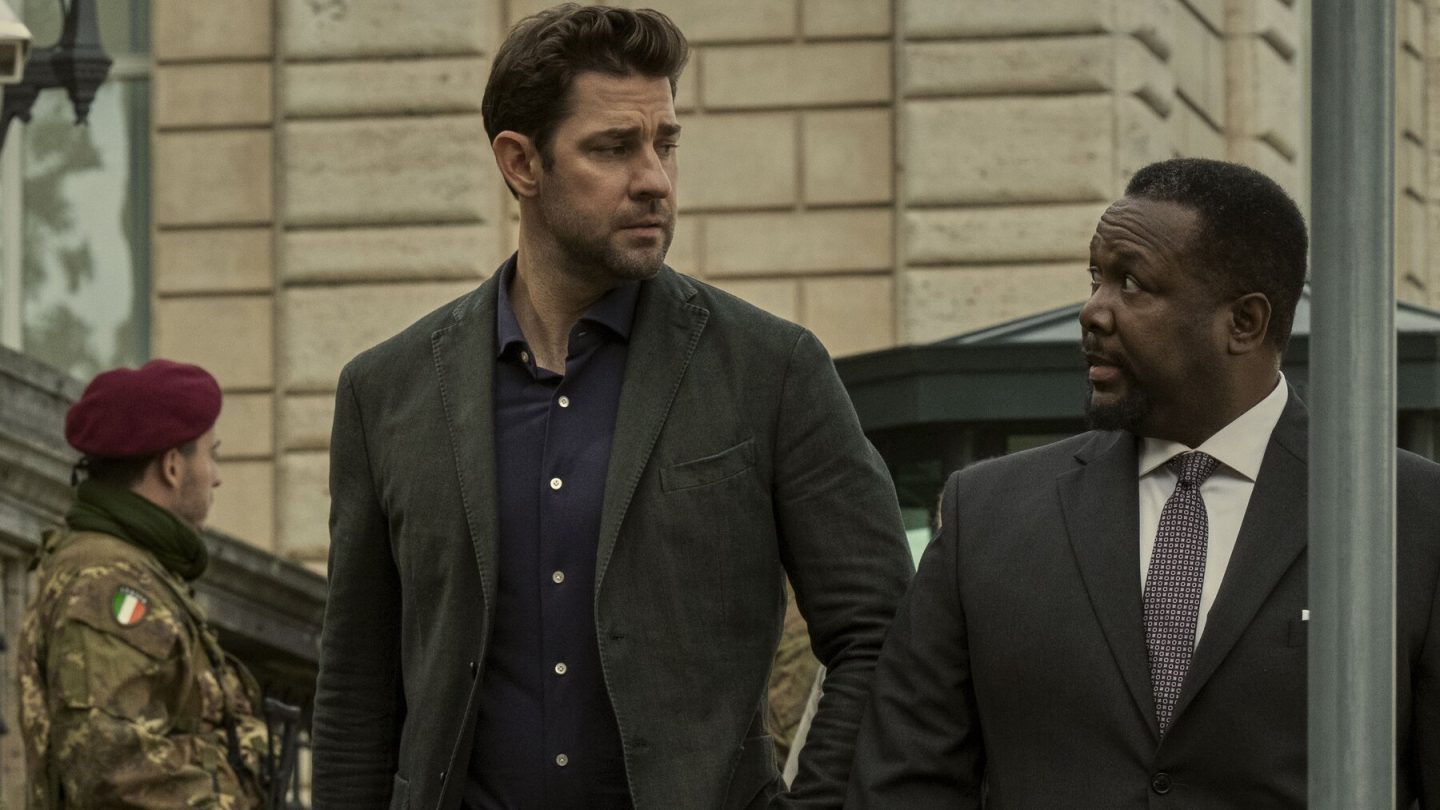 Amazon’s Prime Video streamer, for years, operated in the shadow of its much larger rivals like Netflix and HBO Max — both of which have consistently offered much buzzier titles for subscribers to enjoy. 2022, if nothing else for Amazon’s service, began to level the streaming playing field more than ever, such that Prime Video was able to offer some of the most talked-about titles of the year over and over again. Indeed, from Reacher to the Lord of the Rings prequel series to the just-released Jack Ryan Season 3, Prime Video is clearly having a moment.

In Season 3 of the Jack Ryan series — all eight episodes of which are streaming now — John Krasinski reprises his role as CIA case officer Jack Ryan. He’s working in Rome this time around, where he’s tipped off about something called the Sokol Project.

That initiative is a secret plan to restore the Soviet Empire, and the wheels for it are set in motion more than half a century after it was presumed to be defunct. Prime Video’s synopsis continues:

“Jack embarks on a mission to confirm the intelligence, but things quickly go awry, and he is wrongly implicated in a larger conspiracy. Accused of treason, with a Red Notice out for his arrest, Jack is forced to run from his own government, if he has any hope of uncovering the rogue faction before it’s too late. Crisscrossing Europe as he is hunted by former allies and new enemies alike, Jack races against the clock to stop the cascade of destabilizing conflicts from leading to global catastrophe.”

As of this writing, the season has an 83% critics’ score on Rotten Tomatoes and a 76% audience score.

Examining every angle and every possibility. All episodes of Tom Clancy's #JackRyan Season 3 out now. pic.twitter.com/bAM9Aa2afR

As for what else Prime Video brought to subscribers in 2022, the year was jam-packed with returning favorites like Jack Ryan as well as new hits like Reacher and The Terminal List. Some of Prime Video’s biggest successes were surprises, like the thriller The Devil’s Hour, while the streamer also took big swings with smaller-scale and critically well-received dramas like Night Sky and Paper Girls.

No question, though, the title that far and away dominated the year for Prime Video was the streamer’s long-awaited Lord of the Rings prequel series. Say what you will about it — reviews ranged from somewhat positive to fans feeling a bit disappointed — but it ensured that more people than ever were talking about and watching Prime Video, something that hasn’t always been the case.