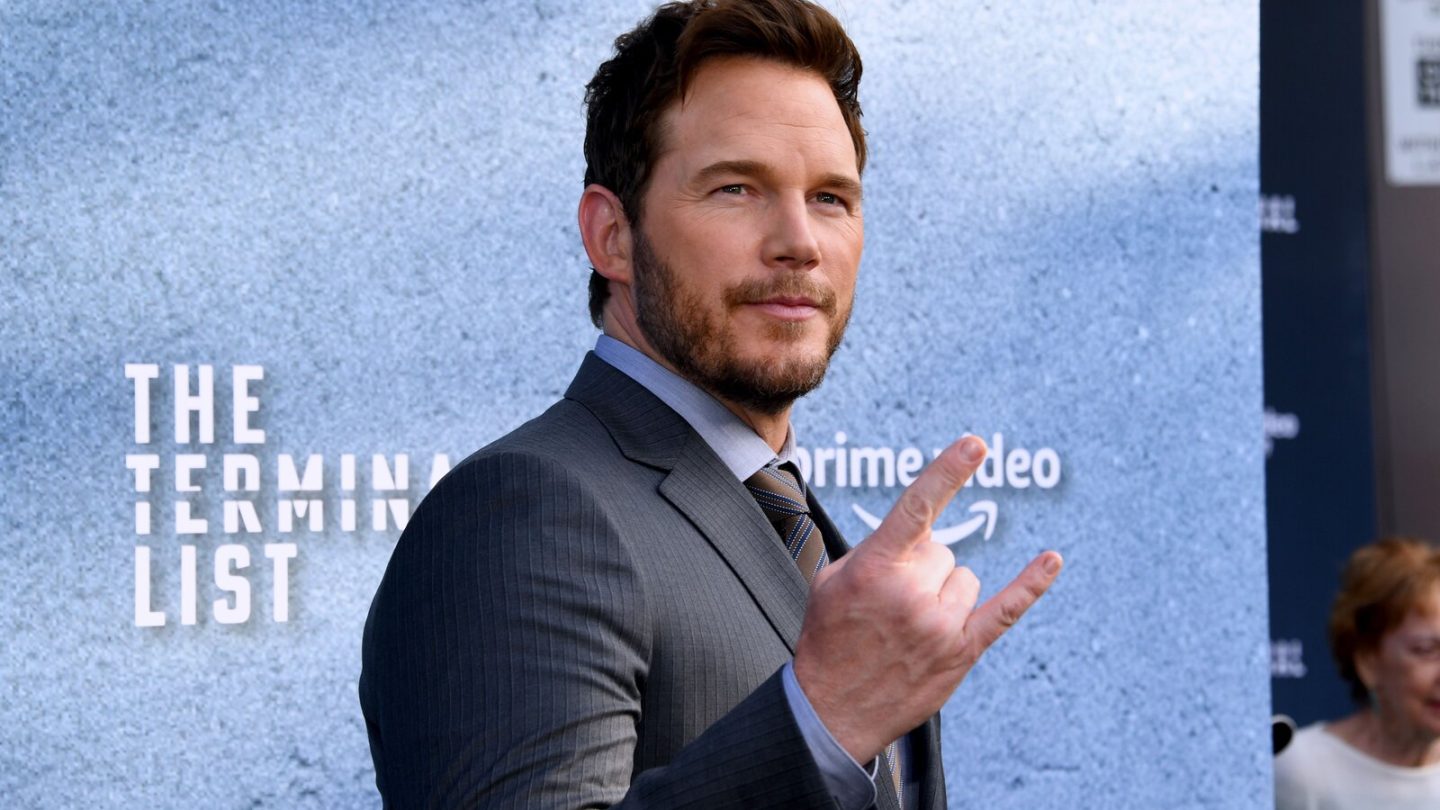 The Terminal List, the new Prime Video series starring Chris Pratt as a Navy SEAL who returns home traumatized after his team was ambushed during a mission, is a star-packed, big-budget production. Pratt brings his trademark earnestness to the role of Lt. Commander James Reece in this series that’s also based on a thriller of the same name by author and former Navy SEAL Jack Carr. Its director was Training Day’s Antoine Fuqua, and the whole thing is a vehicle for Pratt’s unabashed pro-military sentiments.

The reactions from critics and audiences, meanwhile, tell a strikingly different story. The Terminal List has been relentlessly panned by the former. Audiences, however, have given the 8-episode series a near-perfect score on Rotten Tomatoes.

Here’s what to know about the show, which debuted on Prime Video on July 1.

“Based on the best-selling novel by Jack Carr, The Terminal List follows James Reece (Chris Pratt) after his entire platoon of Navy SEALs is ambushed during a high-stakes covert mission,” Amazon summarizes. “Reece returns home to his family with conflicting memories of the event and questions about his culpability. However, as new evidence comes to light, Reece discovers dark forces working against him, endangering not only his life, but the lives of those he loves.”

Besides Pratt, the cast includes Constance Wu, Taylor Kitsch, Jeanne Tripplehorn, and Riley Keough, among others.

The Daily Beast, in its review of The Terminal List, blasted it as an “unhinged” right-wing revenge fantasy. One that seems tailor-made for “male red-state viewers with routine references to beer, guns, country music, and hunting.”

Likewise, on Rotten Tomatoes, critics are almost universally panning the “anti-woke” series, resulting in a terrible 39 percent critics score on the review site. So many viewers, meanwhile, have praised the show on the site that The Terminal List has a 95 percent audience score.

“Why do they even bother to include the critic score anymore?” one viewer wrote on the site. “It’s just embarrassing because it reveals how meaningless and bought their opinion is. Terminal List is the best entertainment I have had in the past 3 years. It is excellent, and the left is ridiculous.”

Adds another: “Binged this over the July 4th weekend. Excellent story and acting. Chris Pratt does a great job! I’m looking forward to the next season. Ignore the critics — watch it and judge for yourself!”

Pratt is a frequent target of critics on the left for his open Christian beliefs, which could also be playing a role in the critical reaction to The Terminal List. Writers in this genre like Carr, meanwhile, are enjoying a moment when it comes to streaming adaptations. Lee Child’s Jack Reacher novels, for example, also got adapted into Prime Video’s smash hit Reacher. And Netflix is poised to release a similar adaptation from action-thriller novelist Mark Greaney, author of The Gray Man series of novels.