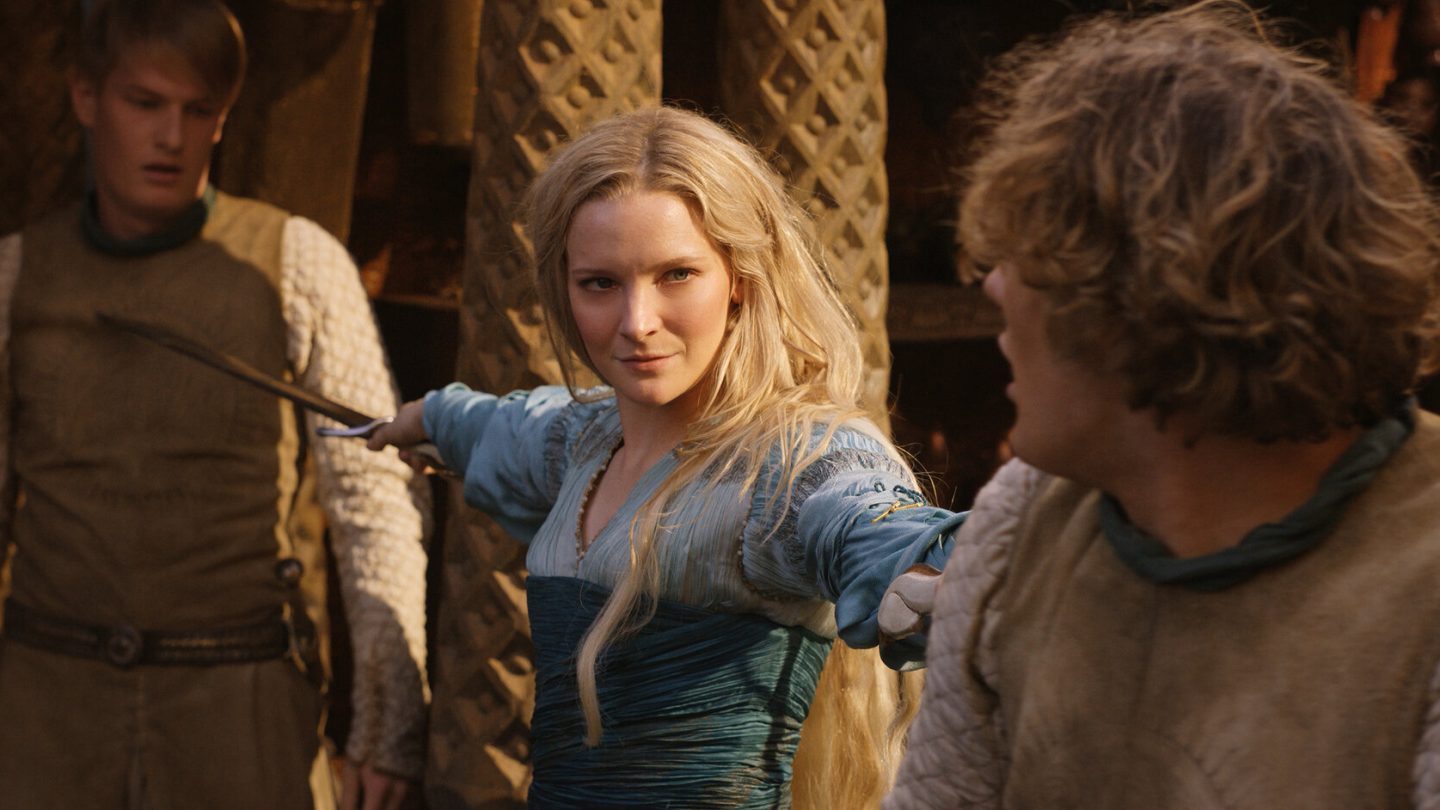 2022 was a chaotic year for streaming. Netflix lost millions of subscribers, prompting the service to launch an ad-supported plan and crack down on password sharing. HBO Max shockingly shelved a completed Batgirl movie and then started deleting content en masse from its service. Andor on Disney Plus completely revitalized the Star Wars franchise. But perhaps the biggest surprise of 2022 was Prime Video reportedly overtaking Netflix in market share.

According to data from the streaming guide JustWatch, Prime Video has bumped Netflix out of the top spot in the US. The site’s data shows that “Prime Video is now the SVOD market leader in the US and now holds a 1% lead over Netflix.”

This revelation comes from the site’s Q4 2022 Streaming Charts, which measured the interest in all of the SVOD (subscription video on demand) services on JustWatch from October 1st through December 31st, 2022. Prime Video came out on top with a 21% market share, but Netflix is close behind at 20%. Meanwhile, Disney Plus came in third with 15%, HBO Max was fourth with 14%, and Hulu was the only other service in double digits with 11%.

We’ve written extensively about the exciting additions to the Prime Video streaming library in recent months, from The Lord of the Rings: The Rings of Power and Reacher to The English and Jack Ryan season 3. And Prime Video obviously has the benefit of being attached to Amazon Prime at no extra cost. But now Netflix has some catching up to do.

It’s especially interesting to see how the biggest streaming services trended up and down over the course of 2022. Prime Video spent much of the back half of the year climbing, while Netflix seemingly bottomed out last fall. Disney Plus, HBO Max, Apple TV Plus, and Paramount Plus all saw modest growth, while Hulu ended the year where it started.