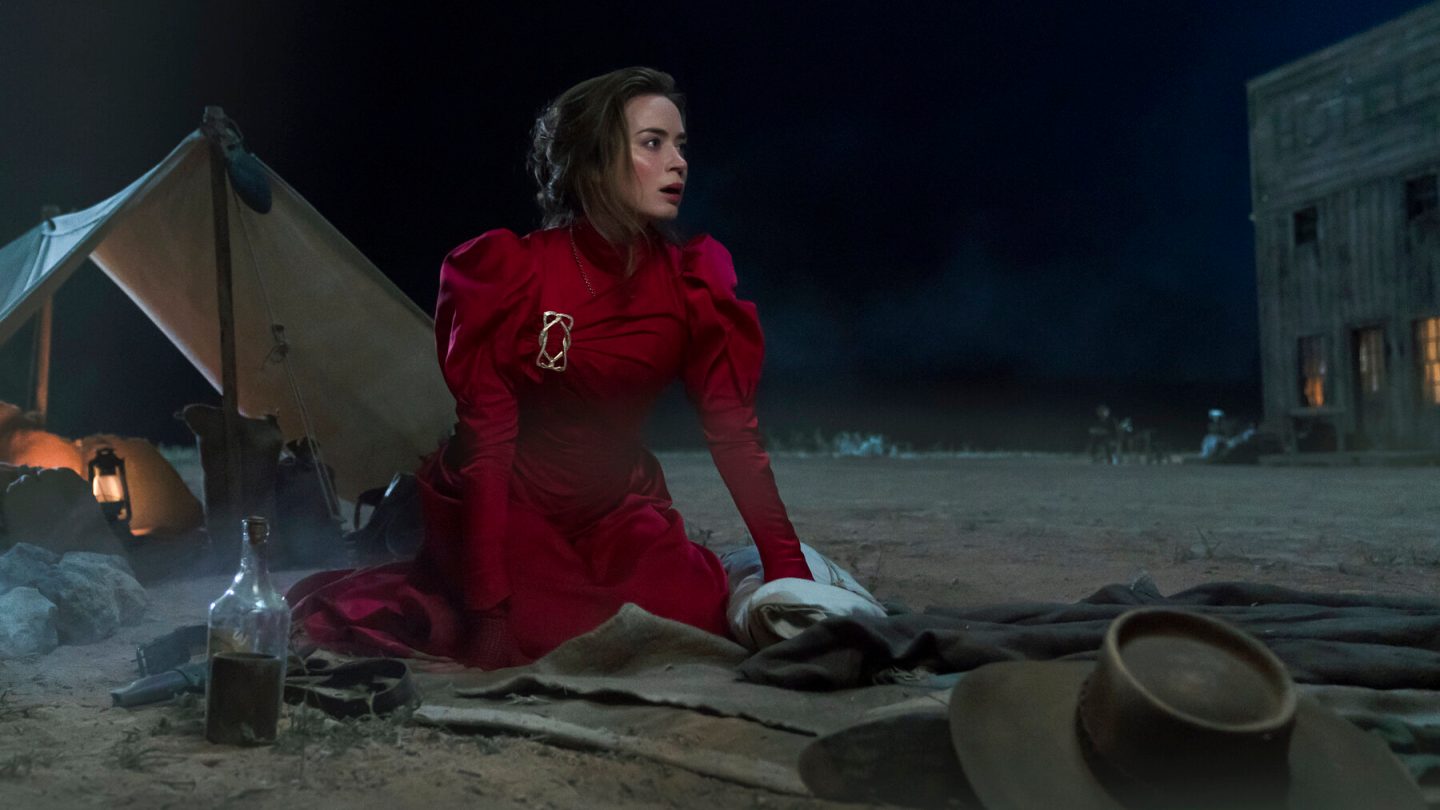 Now that the first season of Prime Video’s hugely expensive Lord of the Rings series has wrapped up, attention is going to increasingly turn to some of the other big new releases that Amazon’s streaming service has coming down the pike.

The Lord of the Rings: Rings of Power certainly put Prime Video on the streaming map in a way that no Prime Video service or movie has been able to do before. Of course, certain Prime Video releases over the years like Transparent, Homecoming, The Marvelous Mrs. Maisel, Bosch, and The Boys did manage to break through and insert themselves into the pop culture conversation (as did others, including a hidden Prime Video gem that deserved way more love than it got, Mozart in the Jungle).

But once Amazon’s streamer decided to go big or go home, ultimately spending an astronomical $715 million for its 8-episode Rings prequel, it was the clearest indication yet that this is a new era for a service that’s largely operated until now in the shadow of bigger rivals like Netflix.

As someone who watches way too much streaming content both to write about as well as simply for enjoyment, there’s no question: Prime Video has come into its own and now offers a fantastic range of choices to suit just about any streaming taste. Releases this year like Reacher and The Terminal List have proven big-time hits with viewers — and there’s still more must-watch fare to come.

The future is waiting for you. We're starting Episode 1 of @ThePeripheralPV right now. Join in the conversation using #ThePeripheral. @FANologyPV pic.twitter.com/eaOcRWwMa4

Here are two that are on my list, both of which are coming soon, and ought to be on yours, too:

The English is a co-production between Amazon Studios and the BBC, and the stars include Emily Blunt who plays aristocratic Englishwoman Lady Cornelia Locke.

At its core, this 6-episode series is basically a Western wrapped around a lengthy chase featuring the main characters, written and directed by Hugo Black. Blunt’s Englishwoman and an ex-calvary scout (played by Chaske Spencer) come together in the middle America of the 1890s, Amazon’s streamer explains, “to cross a violent landscape built on dreams and blood.”

“As each obstacle is overcome, it draws them closer to their ultimate destination — the new town of Hoxem, Wyoming,” the Prime Video summary continues.

“It is here, after an investigation by the local sheriff Robert Marshall (Stephen Rea, The Shadow Line) and young widow Martha Myers (Valerie Pachner, A Hidden Life) into a series of bizarre and macabre unsolved murders, that the full extent of their intertwined history will be truly understood, and they will come face-to-face with the future they must live.”

The third season of a reliably solid Prime Video spy thriller, meanwhile, is set to hit Amazon’s streamer just over a month later.

Here’s the official Prime Video description of the new season:

“In the third season of the action-thriller series, Jack Ryan is working as a CIA case officer in Rome, when he is tipped off that the Sokol Project, a secret plan to restore the Soviet Empire, is being resurrected more than 50 years after it was thought to have been shut down. Jack embarks on a mission to confirm the intelligence, but things quickly go awry, and he is wrongly implicated in a larger conspiracy. Accused of treason, with a Red Notice out for his arrest, Jack is forced to run from his own government, if he has any hope of uncovering the rogue faction before it’s too late. Crisscrossing Europe as he is hunted by former allies and new enemies alike, Jack races against the clock to stop the cascade of destabilizing conflicts from leading to global catastrophe.”