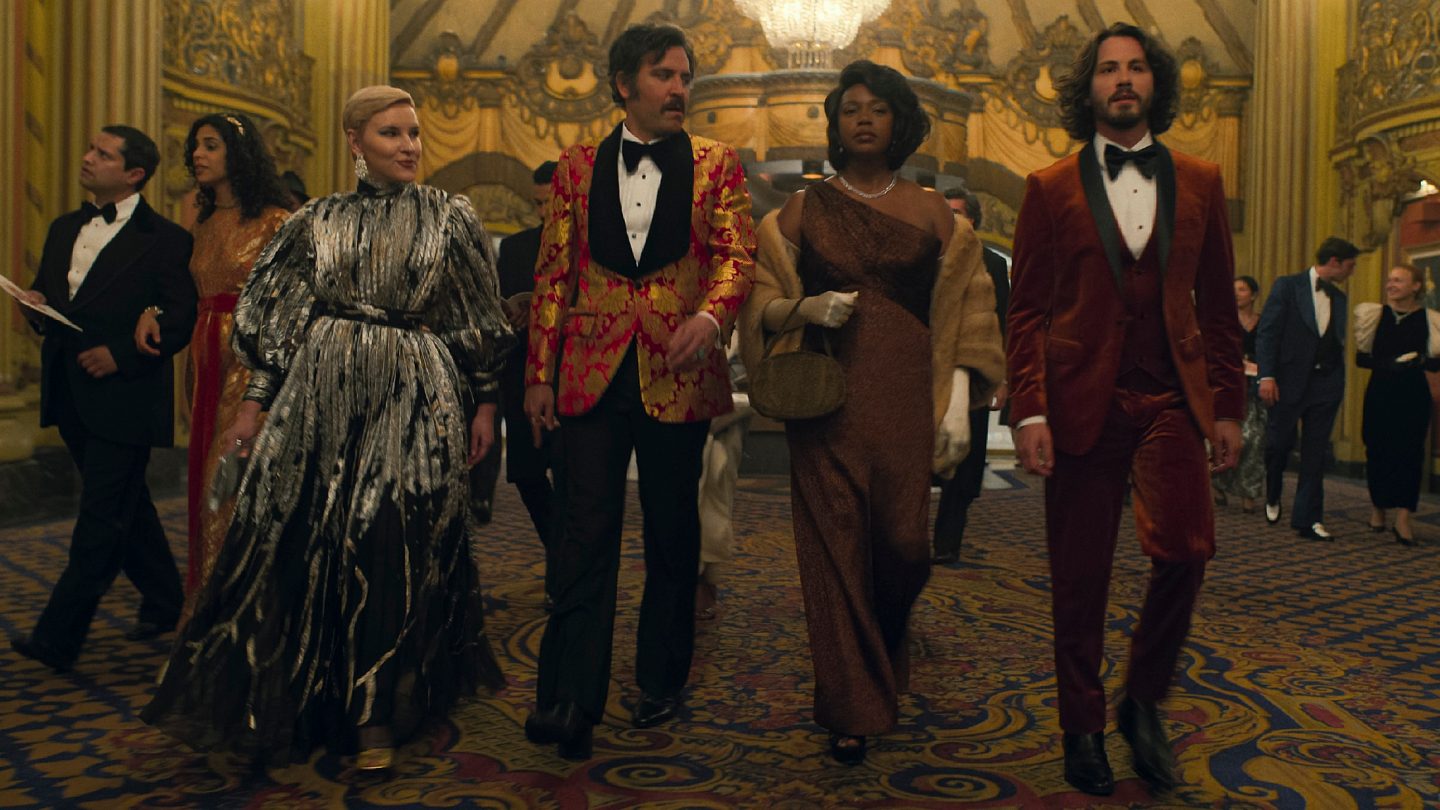 There are not many originals debuting on Amazon’s streaming service this month, but two original Prime Video shows did return with second seasons on Friday. Hunters and The Test are back with new episodes on Prime Video after three years away, with each having debuted their first seasons in 2020. Season 2 will also be the final season of Hunters.

Hunters and The Test on Prime Video

In case you missed it when it premiered in February 2020, the first season of Hunters is about a group of Nazi hunters who discover that fugitive Nazis in New York City are trying to establish the Fourth Reich. In season 2, the team moves to South America to hunt down Hitler.

“After an accident derails their exploits in Europe, The Hunters must band back together to hunt down history’s most infamous Nazi—Adolf Hitler—who’s hiding in South America,” reads the plot synopsis from Prime Video. “Meanwhile, a look to the past reveals Meyer Offerman (Al Pacino) encountering a dangerous threat that could unravel his secret and expose his true identity, with explosive reverberations for our Hunters.”

Despite their identical release dates, Hunters and The Test couldn’t be more different. The Test is a docuseries about the Australian men’s cricket team.

“The Test Season Two follows the journey of the Australian men’s cricket team after the exit of Captain Tim Paine and the subsequent departure of Coach Justin Langer,” Prime Video explains in the synopsis. “Navigating their way through disruption, discontent and an uncertain world, the players pull back the curtain to the inner-workings of the team.”

Whether you’re a cricket fanatic or a Nazi hater, Prime Video’s got you covered this weekend.