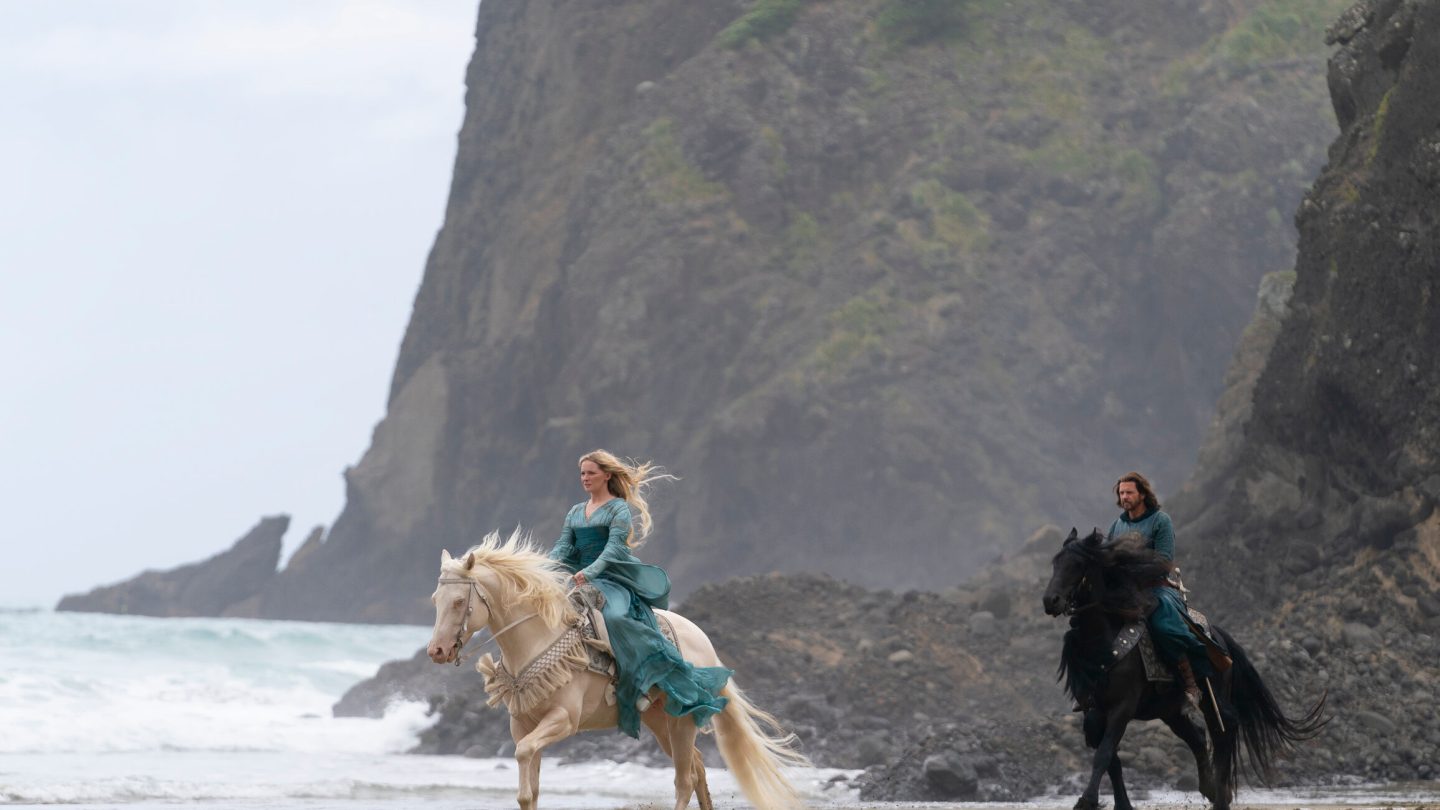 As expected, The Lord of the Rings: The Rings of Power was one of the biggest TV shows of the year. Not everyone loved Amazon’s take on Middle-earth, but the Prime Video series managed to attract 25 million viewers globally on its first day. Numbers aside, Amazon committed to producing five seasons of the fantasy series long before it debuted, and production kicked off on season 2 a few weeks before the first season wrapped up. There is still plenty that we don’t know about The Rings of Power season 2, but Amazon did share some intriguing details this week.

On Wednesday, Amazon Studios revealed that Charlotte Brändström, Sanaa Hamri, and Louise Hooper will each direct multiple episodes during The Rings of Power season 2. Brändström, who directed episodes 106 (“Udûn”) and 107 (“The Eye”) in the first season, will helm four episodes in season 2 and serve as co-executive producer.

Meanwhile, Hamri and Hooper — who are both new to the franchise — will direct two episodes a piece. This means that the second season will be brought to the screen by an all-female directing team after having just one (Brändström) in the first season. Amazon Studios also confirmed that season 2 will feature eight episodes — the same as season 1.

Brändström, Hamri, and Hooper have a massive deal of experience directing TV between them. Brändström’s credits include The Outsider on HBO, Jupiter’s Legacy, The Witcher, and Away on Netflix, and The Man in the High Castle on Prime Video.

Hamri produced and directed The Wheel of Time season 2 on Prime Video, served as executive producer on Fox’s Empire, and has directed episodes of Empire, Shameless, Rectify, Nashville, Elementary, Glee, and Desperate Housewives.

Hooper has also directed episodes of The Witcher, as well as Inside No. 9 and Treason. She also recently directed the first season finale of Netflix’s The Sandman.