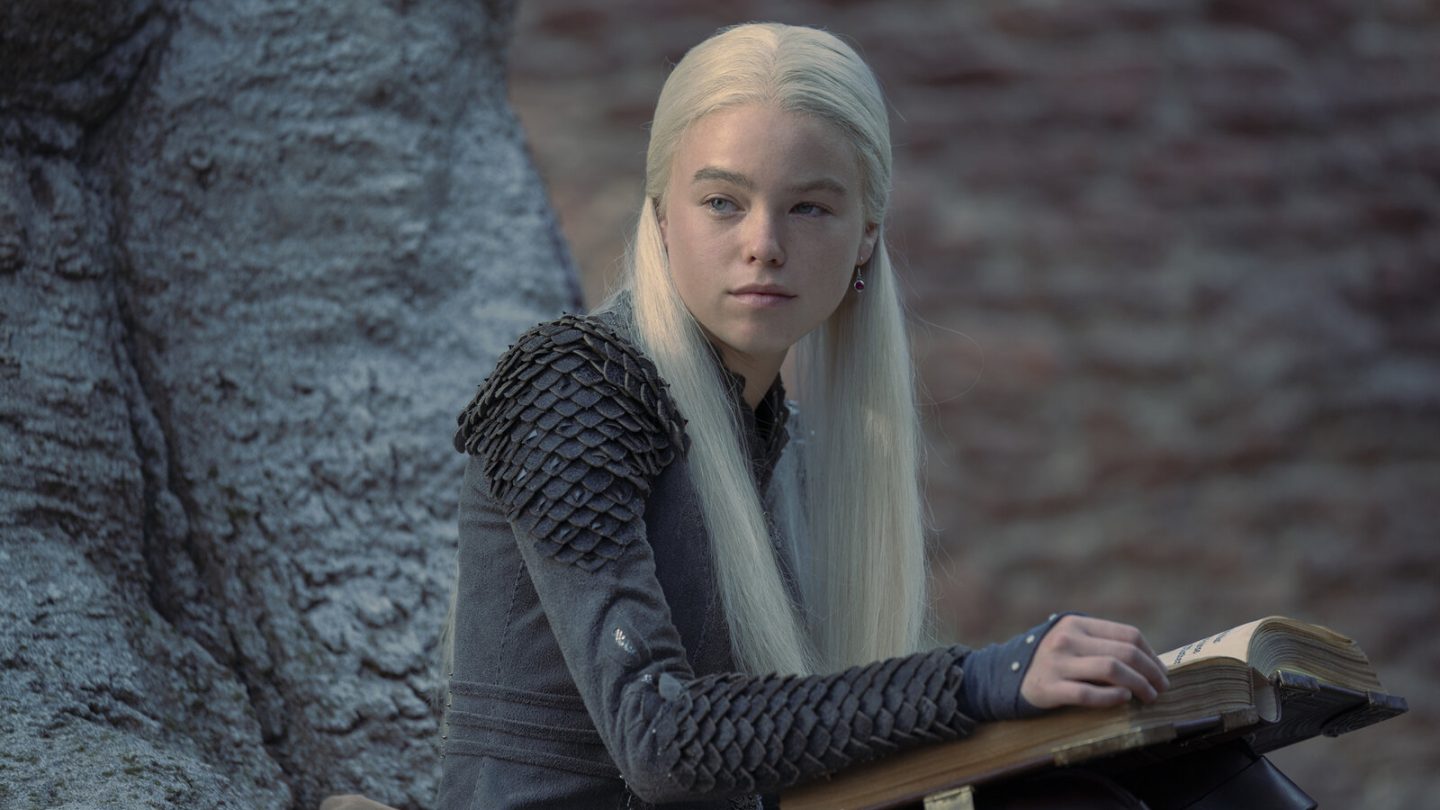 The entertainment press would love to make it so, but the fact of the matter is that two big-budget fantasy prequel TV series in progress right now — HBO’s House of the Dragon, and Prime Video’s The Lord of the Rings: The Rings of Power — don’t so much represent a head-to-head streaming rivalry as they do a fascinating comparison between two different approaches to the game.

Direct comparisons between the two, of course, were always inevitable. How could they not be? Dragon’s George R.R. Martin remains a devotee of LOTR’s Tolkien. Both of these projects also represent hugely expensive gambles for their respective platforms, involving as they do the turning of encyclopedic material from their respective creators into richly drawn prequel narratives.

Moreover, if Prime Video’s The Rings of Power (which Elon Musk panned in a tweet on Sept.5) makes you want to re-watch the Peter Jackson movies, guess where you’ll need to go? Fun fact: They’re available to watch on HBO Max, which is also the streaming home for House of the Dragon.

House of the Dragon vs The Rings of Power

Speaking of House of the Dragon, it currently has five episodes under its belt, with Episode 6 (titled The Princess and the Queen) set to drop this coming Sunday. As for The Rings of Power, its fifth episode hit Prime Video on September 23.

All of that is to say, it’s probably a bit too early to draw any hard-and-fast conclusions about the success of either show just yet. What we can point to, however, is viewer sentiment — specifically, to how audiences are responding to each show. Because there’s a clear winner in that regard.

Both shows have now built up a critical mass of responses from viewers over at Rotten Tomatoes, where the audience score for House of the Dragon currently stands at a solid 85%. That’s based on 5,771 user ratings as of the time of this writing.

The audience score for The Rings of Power, though? A measly 39%, based on 26,981 user ratings as of right now. We should also point out that, relative to that low score and the high number of user ratings, Amazon also took the dramatic step of slapping a 72-hour freeze on new user reviews to try and clamp down on trolls.

A closer look at the data

So, at least for now, it would seem that viewers have shown a clear preference for HBO’s Game of Thrones prequel. Additional data that’s come in so far, meanwhile, provides an even more complete snapshot of the response to both series.

According to HBO, the first episode of House of the Dragon — which debuted three years after the much-maligned Thrones finale back in 2019 — garnered the largest audience for any new original series in HBO history. More than 20 million viewers across linear, On Demand, and HBO Max platforms in the US watched the premiere, based on a combination of Nielsen and first-party data.

According to our sister publication Variety, meanwhile, House of the Dragon viewership across its first five episodes is averaging 29 million viewers for each one.

In the days immediately following the debut, IMDb data showed that House of the Dragon quickly became the #1 most popular TV show in the world. That’s according to data from IMDbPro, which ranks titles weekly based on the page views generated by the more than 200 million monthly visitors to IMDb.

The Rings of Power

Viewership breakdown for The Rings of Power (L+3 data from Samba TV):

How The Rings of Power compares to other recent streaming programs in the L+3D window:

More from Samba TV: “HBO’s House of the Dragon premiere over-indexed by 3% among Gen-Z while Amazon Prime’s Lord of the Rings: The Rings of Power under-indexed by 4% among the Gen-Z audience, indicating that House of the Dragon might be doing a better job engaging younger viewers who did not watch the original Game of Thrones when it initially aired more than a decade ago.”

A few weeks after the premiere of each show, Wettfreunde.net analyzed more than 375,000 tweets to get a feel for viewer sentiment around both House of the Dragon and The Rings of Power. And here’s a look at what that analysis found.

For House of the Dragon:

For The Rings of Power:

Elon Musk House of the Dragon The Lord of the Rings: The Rings of Power